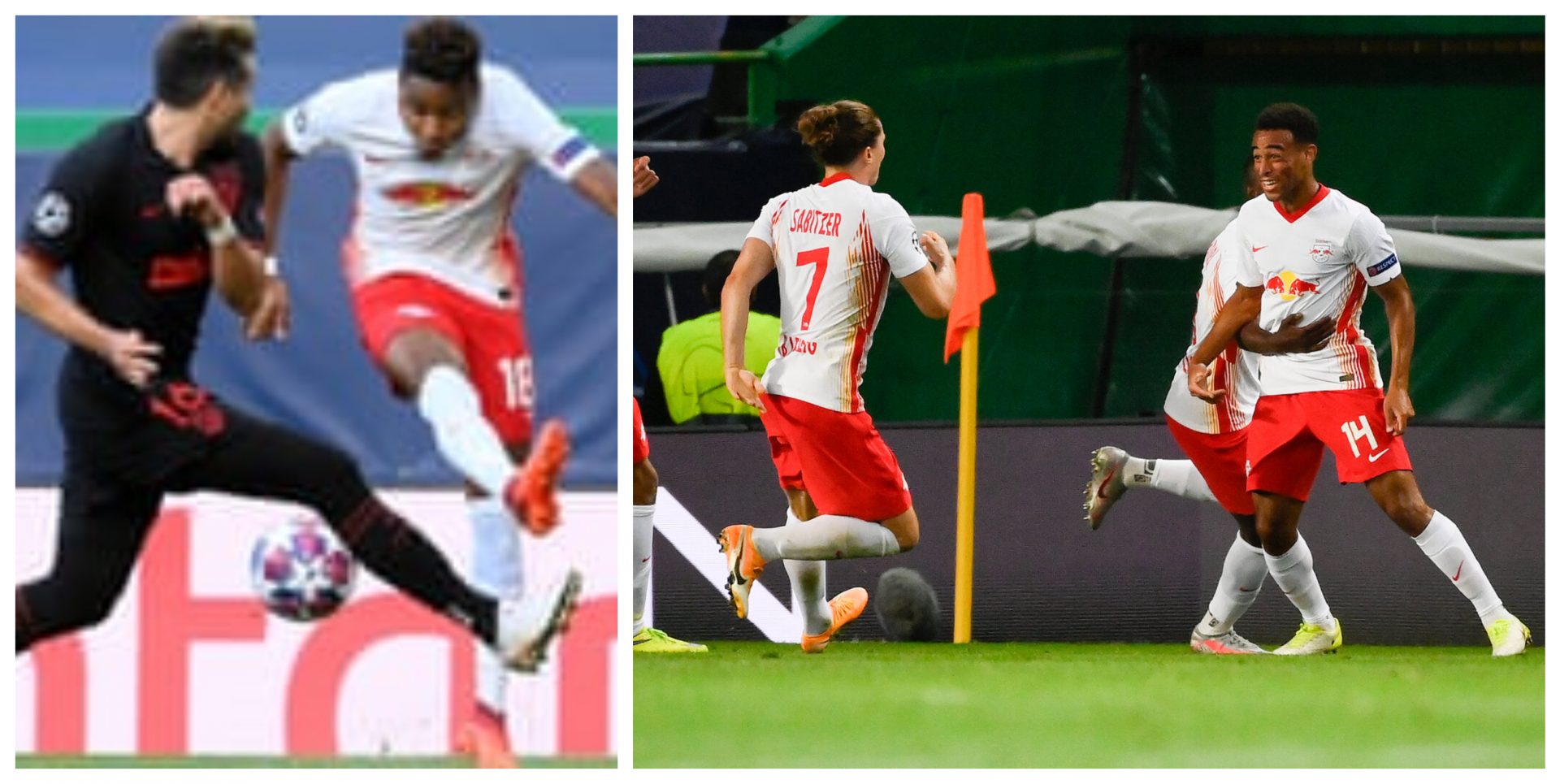 Bundesliga outfit RB Leipzig made it to the semi-finals of the UEFA Champions League for the very first time in their history. The side beat Simeone’s Atletico Madrid 2-1, with the game being decided late after an 85th-minute winner from Tyler Adams.

Everyone had an eye out for Nagelsmann’s attractive football which thwarted Jose Mourinho’s Tottenham Hotspurs in the Round of 16. Atletico Madrid meanwhile had knocked out defending champions Liverpool out of the competition.

A riveting and dynamic second half made up for the relatively dull initial 45 minutes. The teams contrasting styles struck often and the game only sprung into life after the half-time whistle. 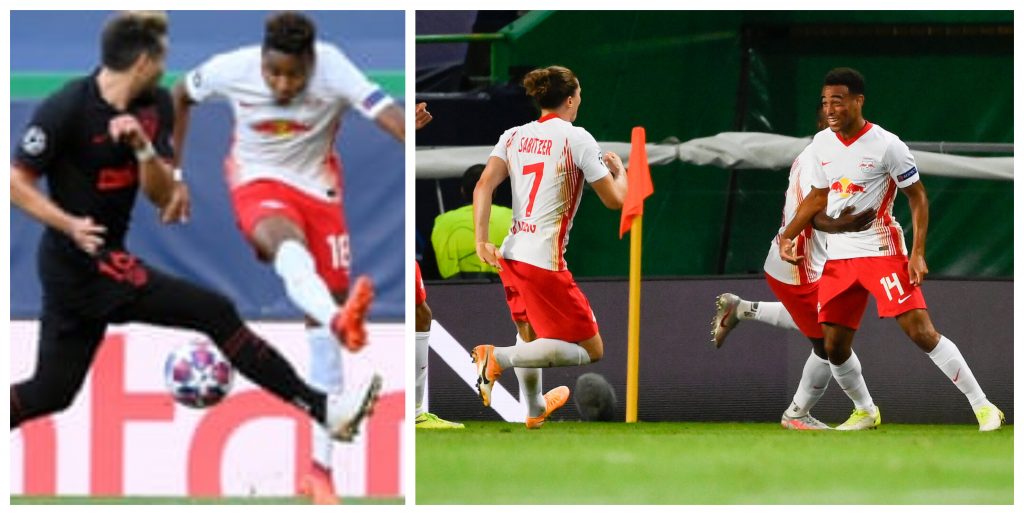 U-21 World Cup winner Dani Olmo nodded Leipzig in front with a header past Oblak. Marcel Sabitzer’s cross was met diligently by the young Spaniard.

While in yesterday’s quarter-final clash it was young sensation Kylian Mbappe who came off the bench and turned the game around its head, wonder kid Joao Felix appeared to do the same after being brought on. The young Portuguese was named on the bench by Diego Simeone for the encounter.

Felix unleashed himself in his background and his introduction brought upon a spark which ultimately won Atletico Madrid a penalty. The spot-kick was duly converted by the 20-year-old himself past Peter Gulasci who had dived the right way.

As the tie seemingly edged towards extra-time, a dissecting pass by Manchester City left-back Angelino found Tyler Adams in a dangerous area in the 89th minute. The young American opted for a long-range hit, which deflected off Stefan Savic and out of Jan Oblak’s reach to seal the tie for the German club.

What a Goal from Leipzig 😂😂

The Bundesliga team will now face Paris Saint-Germain in the semi-final. The recent run of results and the draw has ensured that there will be at least one debutant finalist.

Drawn against Benfica, Lyon and Zenit, Leipzig managed to top their Champions League group with only a solitary defeat. The side then proceeded to decimate Premier League side Tottenham Hotspurs 4-0 to seal their quarter-final spot.

Despite the loss of Timo Werner to Chelsea, RB Leipzig looked like a force to be reckoned with and the bright attractive football style of German managers Thomas Tuchel and Julian Nagelsmann will be a joy to behold in the penultimate stage of the competition.