WWE Raw Underground that used to air during Monday Night Raw has not aired for a few weeks now and there might be a possibility it is going to discontinue.

Shane McMahon returned to WWE after eight months of absence as he was “fired” back in October last year. He introduced the new show on August 3 edition of Monday Night Raw.

It was revealed to be known as Raw Underground that featured ‘shoot-style’ fights taking place at a warehouse inside a ropeless ring. The fighters could brawl without any rules implemented, unlike WWE matches.

The matches were pre-taped and as per the reports, WWE did not shoot any matches. They decided to scrap off the plans of Raw Underground as they were concerned about the extras used in the segment could trigger the spread of COVID-19. 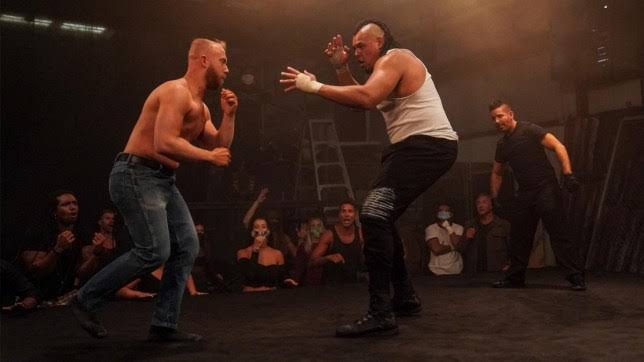 However, this was the early plan that was chalked out. But now apparently, even though the talents are back to work, they are not going ahead with the show.

ALSO READ: It’s outside the box: Seth Rollins opens up about RAW Underground

Dave Meltzer also discussed Raw Underground “wouldn’t have fit as easily” after the 2020 WWE Draft. WWE were trying to move the NXT talents away from talents of Raw and SmackDown as they feared the second wave of the deadly coronavirus.

He had previously reported that Raw Underground was set to continue its run but the plans were subjected to change. WWE tried to do something out of the box and fresh.

They also faced heavy criticism from WWE legends and the WWE Universe. In spite of those, they carried on with the show.

Arturo Ruas and Dabba-Kato who were recently drafted to the red brand was featured in the show. Main roster stars like Braun Strowman, Dolph Ziggler, Shayna Baszler, The Hurt Business were also featured on the show. 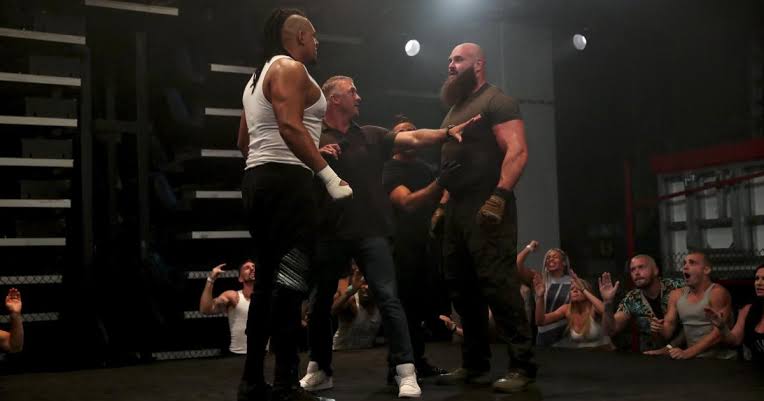 The show ran for eight weeks starting from August 3 to September 21. The final edition saw a clash between the behemoths, pitted Braun Strowman and Dabba-Kato.