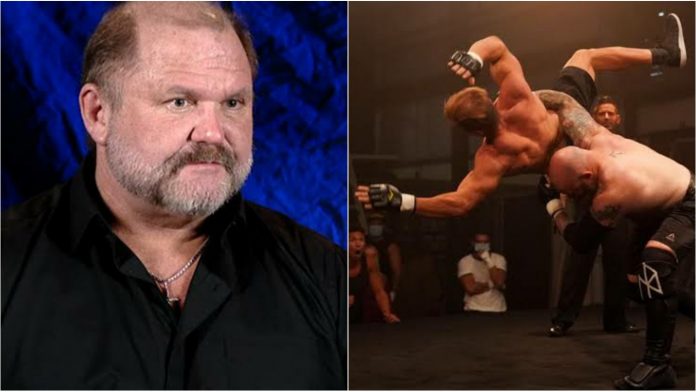 Arn Anderson, former WWE wrestler has spoken on Shane McMahon’s newest experiment, WWE Raw Underground. But, it seems he is not a big fan of the concept. 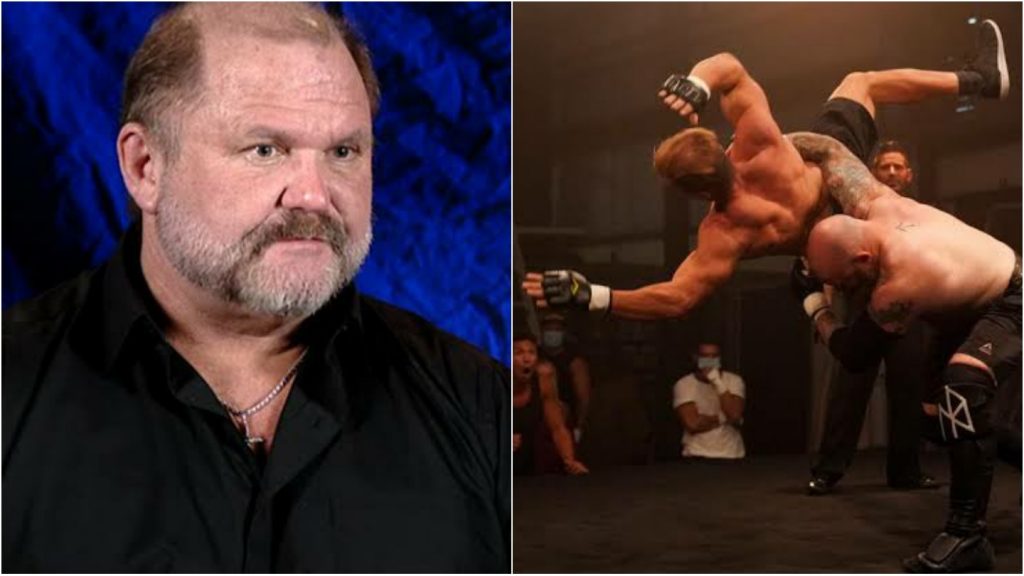 Shane McMahon came up with a new concept in WWE Raw and introduced WWE Universe to Raw Underground, 2 weeks prior. But, it didn’t get the reception that Shane wanted. It was poorly received by fans.

The past week’s episode of Raw Underground saw various clashes and featured the likes of Erik of Viking Raiders taking on Dolph Ziggler, the clash of Riddick Moss and Arturo Ruas, even Shayna Baszler and Nia Jax, who are scheduled to face off at Summerslam. 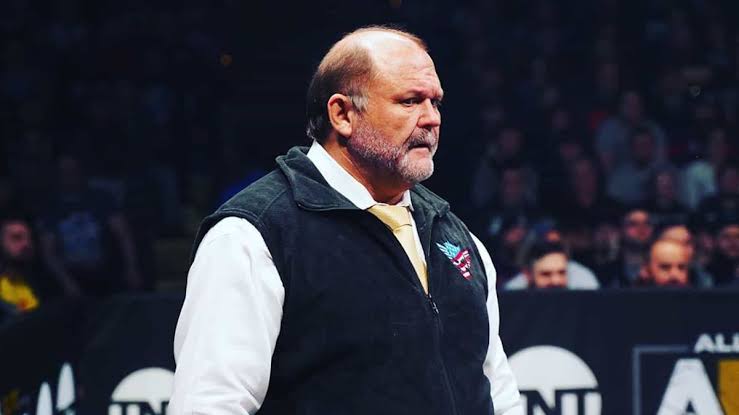 On the ARN Show, Arn Anderson discussed about how he felt about watching Raw Underground. According to him, Raw Underground is something that differs and doesn’t represent professional wrestling.

Arn Anderson said he changed the channel watching a few minutes of the segment. Now it seems, Arn Anderson is one of those fans who didn’t favoured the new segment. He explained Raw Underground segment as “grasping at straws.” 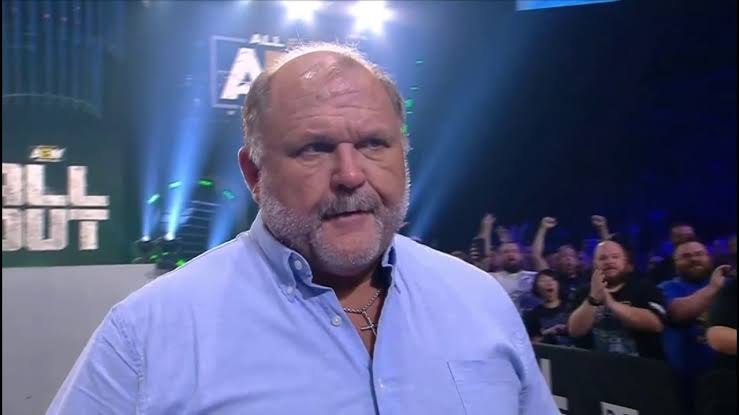 Arn Anderson said, “I saw a minute of it to figure out what it was and I immediately cut the channel off. I’m not a fan. I think it’s grasping at straws. We are a wrestling product. Anytime we vary from being a wrestling product, it is always less than. To have guys falling out there and having knockouts and choke outs in a minute and move to the next one feels like throwing stuff up against the wall to see if it will stick. It’s not what we do and anytime you try to get away and go another direction, I think you’re making a mistake.” 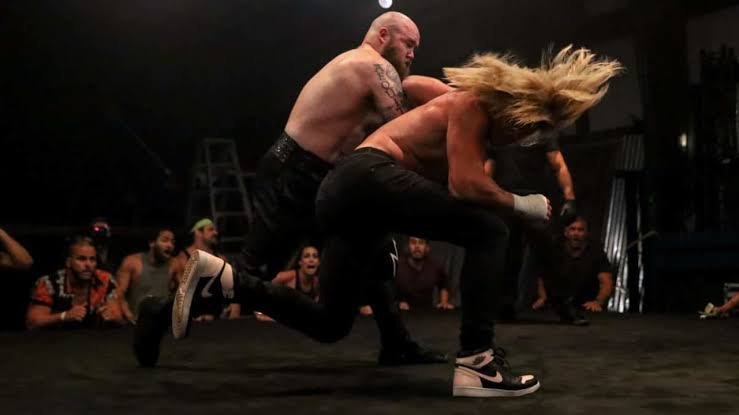 WWE shows now have a new home as they are moving to the Amway Center starting this Friday Night Smackdown. WWE has brought up the concept of WWE Thunderdome Virtual Fan Experience where fans can enjoy the experience of live shows virtually. 1,000 LED boards and drones will be a part of the show. Next week on Raw Underground, Ivar of Viking Raiders is set to face Dolph Ziggler. It is to be seen how well the Raw Underground segment goes as it will be witnessed by live crowd.