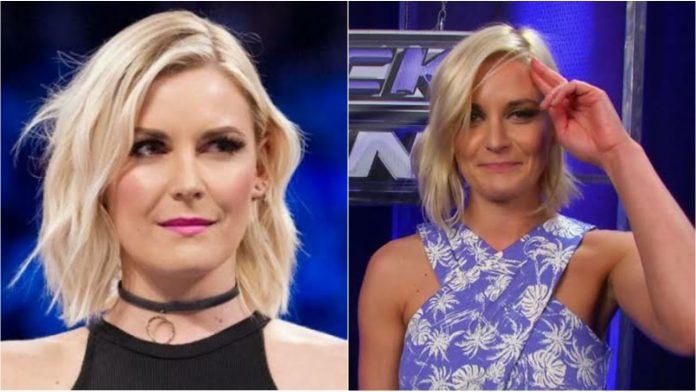 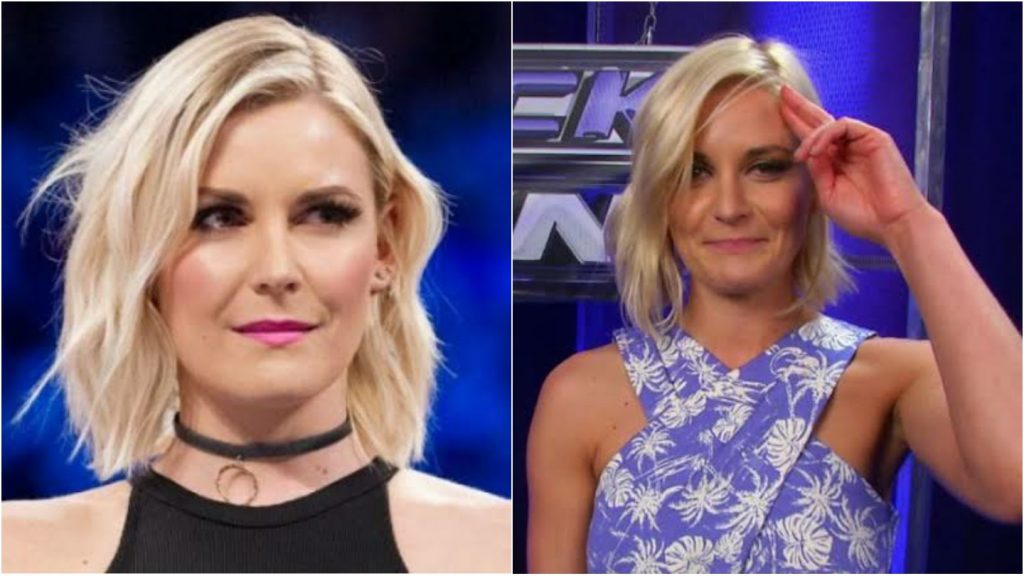 Renee Young who has been the part of WWE broadcast team and also the commentary team since 2012 could part her ways with WWE as reported by Bobby Burack from OutKick.com and confirmed by two WWE sources.

Little known about the departure of Young, she is scheduled for WWE SummerSlam this weekend at Amway Center. Rumours are floating that WWE officials didn’t check up on her since she was tested positive for Covid-19. This might have caused a bitter relationship between Renee with husband Jon Moxley and the WWE. 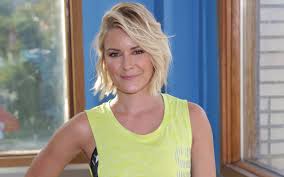 It is to be noted that Renee Young wants to depart from WWE. She has drawn interest from mainstream companies like ESPN and they are keen to sign her. If not already in contact with ESPN, she might choose to join along her husband, Jon Moxley to the rival wrestling company, All Elite Wrestling (AEW).

Young is one the best color commentator and backstage interviewer WWE ever had. She was admired and loved by WWE Universe.

She joined WWE back in 2012 and made her first appearance at Survivor Series pre-show along with Scott Stanford. She was later introduced to NXT and SmackDown as a backstage interviewer in 2013. 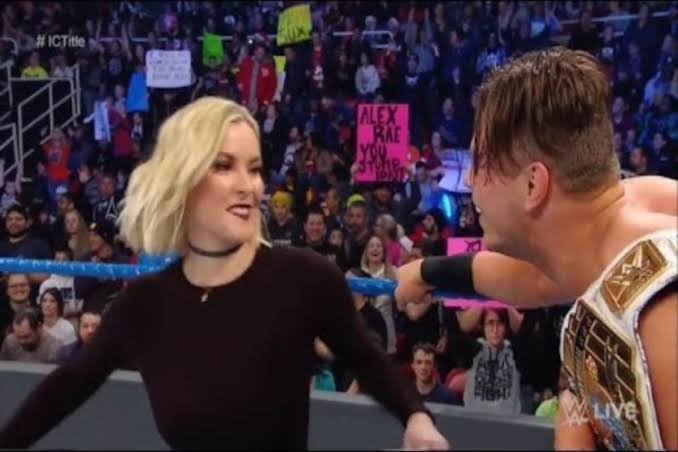 She was part of the JBL and Cole show as the third presenter. The show was awarded with WWE Slammy Award for Favorite Web Show of the Year. Renee Young started doing color commentary only for women’s matches but later on became the full time female commentator.

She is the first full-time female commentator since more than a decade. She then went on to have her own show on WWE Network known as Unfiltered with Renee Young. The show mainly consisted of Renee Young doing interviews of the fellow WWE employees. She co-hosted WWE Tough Enough season 6 with Chris Jericho in 2015. 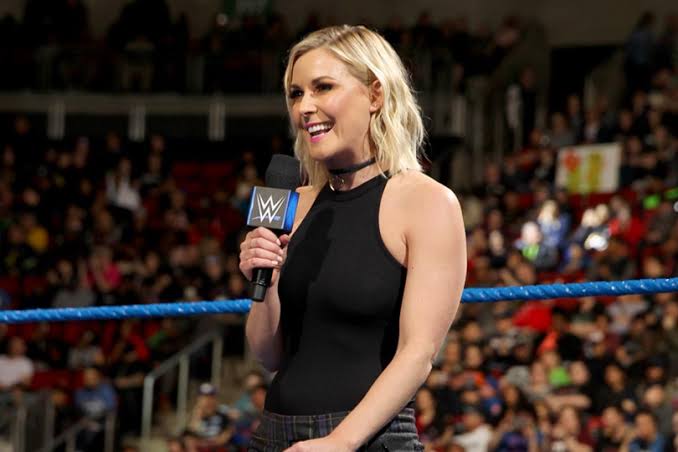 Young was also part of the feud between her real life husband, Jon Moxley (better known as Dean Ambrose in WWE) and The Miz.

She joined WWE Raw as a full-time color commentatorin 2018. Recently, Renee Young has achieved a role of “special contributer” presents a show in WWE known as WWE Backstage on Fox Sports.

Renee Young also has an ambition to release her own cookbook.

It is to be seen where she heads after his time in WWE.