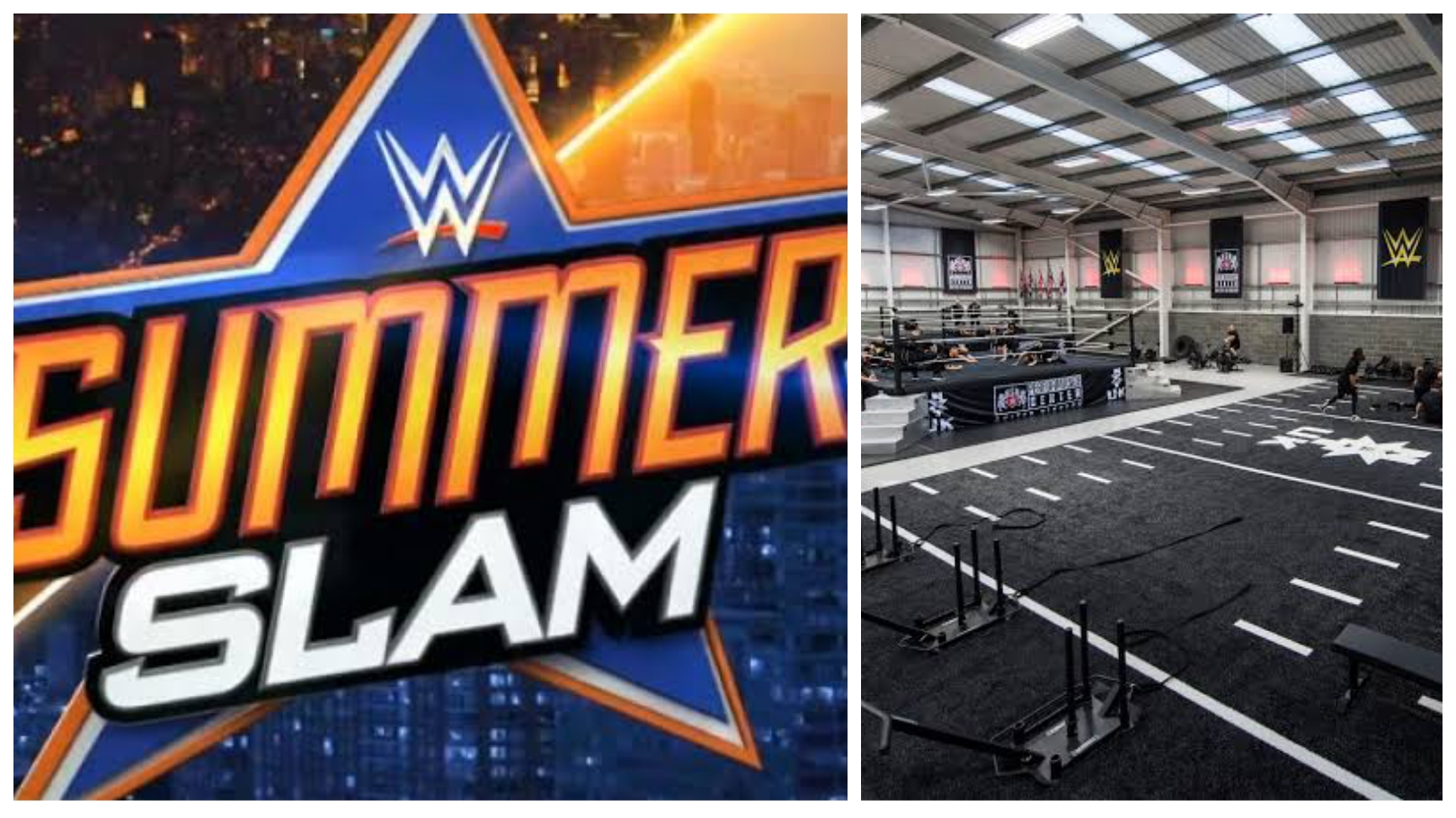 WWE’s second most prestigious after Wrestlemania is Summerslam and it seems that this year’s event will not be held at the WWE Performance Center but at Amway Center in Orlando, Florida.

Since the start of pandemic, WWE has held all their events at their Performance Center facility, including the 2020 two-night iteration of Wrestlemania. While weekly shows and pay per views alike are being held at the facility, WWE now seems to have a different plan for Summerslam.

Amway Center is reportedly the spot for the event, and while it is the internal choice amongst the WWE authorities, it has not been finalised yet. Once finalized, the decision will probably be made public. Due to the Covid-19 situation, no tickets will be sold for the show. If audience does appear, it will be WWE contracted personnel. The NXT Takeover preceding Summerslam will, however, be held at the Performance Center.

WWE Has Set Up Some Interesting Matchups For Summerslam

“The Biggest Party of the Summer”, scheduled for August 23, 2020, is getting its matchcard filled with some interesting matches. Summerslam will mark, amongst other things, the debut of Dominik Mysterio. WWE Superstar Rey Mysterio’s son entered the wrestling biz early into his childhood, playing the focal point in a personal rivalry between Rey and fellow Mexican legend Eddie Guerrero. In recent times, Dominik has been more and more featured in WWE TV, until he became a major point in a rivalry between Rey Mysterio and ‘The Monday Night Messiah’ Seth Rollins.

The WWE Championship match between Drew McIntyre and Randy Orton is also a major attraction, even more so after Orton betrayed and attacked mentor Ric Flair this week at Raw. In the Universal Championship match, Bray Wyatt and Braun Strowman will look to resolve a personal rivalry involving their shared history and Alexa Bliss.

The Matchcard is as follows:

Previous articlePortland Trail Blazers Scrape through to NBA play-in series as the Phoenix Suns are eliminated despite going 8-0
Next articleBlink and you’ll miss it: Man agonisingly misses out on 230k in PSG vs Atalanta thriller