Blink and you’ll miss it: Man agonisingly misses out on 230k in PSG vs Atalanta thriller 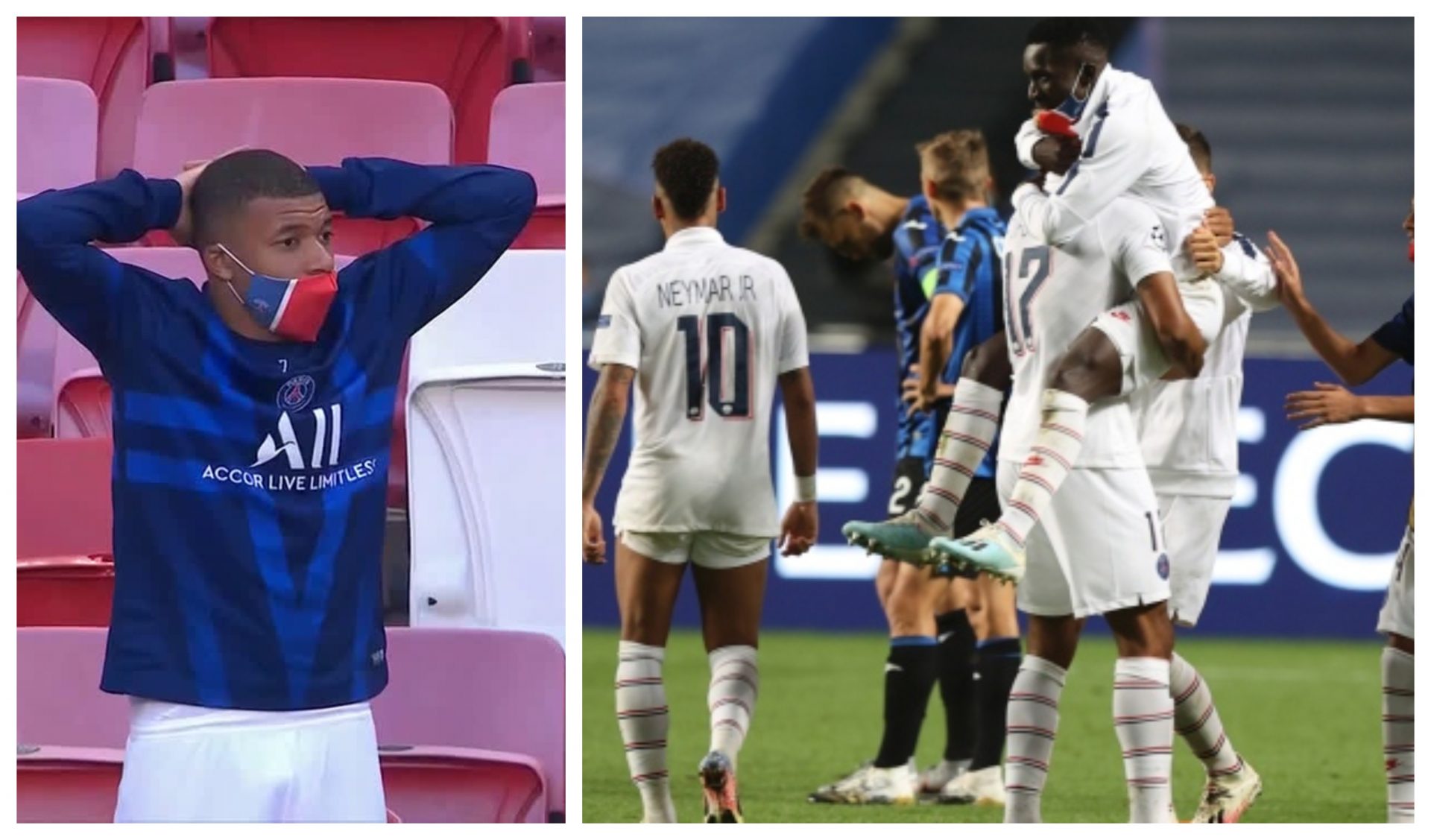 When PSG scripted the stoppage time comeback to turn the Atalanta dream to a nightmare, not only did they break hearts of Atalanta but also wreaked havoc in the betting arena.

In one such instance a punter, who was about to win 230K had the last 3 minutes not been so dramatic, had his dream ruined by the late turnaround.

This was just one of the instances of how sport affects people around the world and not just those on the field. 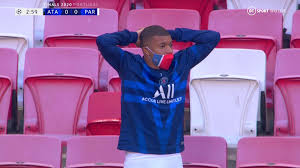 Atalanta, who were having a campaign to remember, seemed on the verge of what might have been the absolute pinnacle of the careers of many of their players, only to be robbed by a 90th-minute equalizer and a 93rd-minute winner by PSG.

And now reports of a punter have surfaced, who had bet on every game in Europa League and Champions League and was set to win 230K had Nerazzurri won. Even the gods seemed to be on the side of the team from Italy when Neymar missed two absolute sitters in quick succession in the first half. But all that changed in the last 3 minutes, courtesy of goals from Marquinhos and Eric Maxim Moting.

The person in question had created a 14-fold accumulator and had already got 12 right. With Atalanta set to win, the punter will have been waiting for the insane amount of money to enter his bank account, only to see it washed away by the 93rd-minute strike by Eric Choupo-Moting.

The entire 3 minutes drama had finally ended Gasperini’s side’s dream run in Europe but Gasperini said he was proud of his team. He also said that there is a bit of regret after being so agonizingly close to achieving what many thought was impossible.

“There is a great sense of regret. It seemed we were going to do it and that would have been a great achievement,” said Gasperini

What’s next for PSG-

After breaking the hearts of Bergamo fans and in this case, also a would-be 230K winner, PSG would be up against RB Leipzig, who earlier stunned Atletico Madrid with a 2-1 win.

On paper, at least the tie seems well in favor of Ligue 1 Champions who seem determined to go all the way this time after years of agonizing heartbreaks.

With Mbappe in the form of his life and Neymar back to his imperious best, it would indeed seem like smooth sailing for PSG. But there have been false dawns before. And RB Leipzig has just knocked out Atletico Madrid, who have been giants in Europe. And Leipzig would be under no pressure, having already exceeded all expectations.

“Perhaps we will first drink a beer together in the hotel and then we’ll focus on PSG.,” said Julian Nagelsmann, RB Leipzig boss.

But, the fact remains. That should Champions League’s penchant for stunners not come to the fore and should PSG be able to keep their calm, then there is very “little” standing between them and a Champions League finals birth.