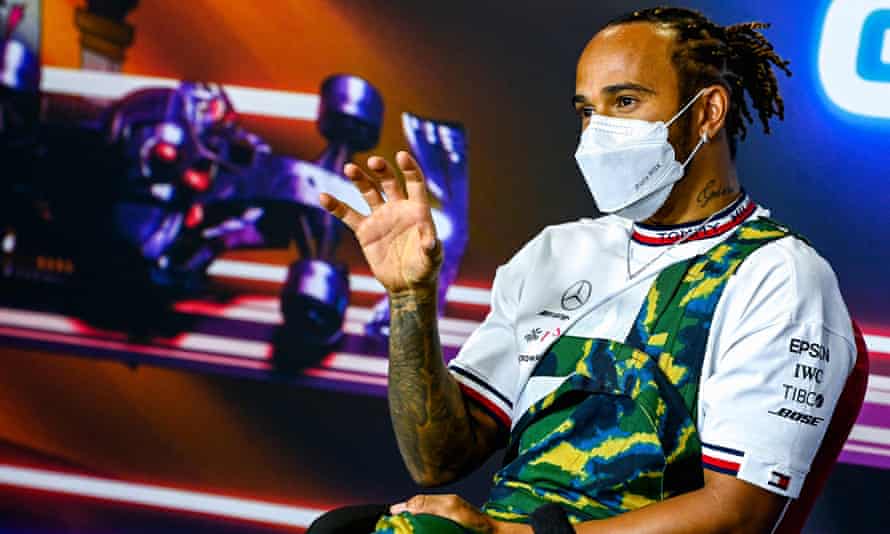 Mercedes AMG Petronas and Lewis Hamilton both have no immediate or long term plans to part ways with each other as the team boss Toto Wolff recently claimed that the seven time world champion is likely to pen a multi year contract extension with the team.

Hamilton, who is now 36 years of age, signed a one year contract extension with Mercedes back in February this year which officially sealed the defending champion’s tenure with the German giants for atleast 12 months, that is, until the end of the 2021 F1 season.

Wolff assures Hamilton to continue racing even in his 40s

For many motorsport fans, this extension indicated a signal that Hamilton might have plans to leave F1 and retire at the end of the 2021 season, where he is favorite to become world champion once again and for the record 8th time.

However, Hamilton himself thumbed down any such speculation in the wake of his new contract as he hoped to pen a new deal with Mercedes during the summer break and as the Team Principal and CEO Toto Wolff himself sees it, the Briton will look forward to landing a long term deal with them.

“Yes, it [the contract] should be [more than a year],” Wolff spoke to PA in a recent interview, “we don’t want to be in a stressful situation every single year where we are absolutely flat-out trying to win races and needing to negotiate. I would rather that doesn’t happen every year.”

“We just need to spend a day or two together, put it out there, and decide which are the difficult components. We will then lock the door and won’t walk out until it is sorted. That works best for us and it has worked best for us in the past,” the Austrian added.

This weekend, Hamilton clinched his 98th career victory after crossing the finish line first at the Spanish Grand Prix, which is also his third win out of the first four traces in the ongoing F1 season.

Two more P1s and Hamilton will hit a century in race wins, another milestone that the 40-nearing driver will put in the history books, a proper articulation that the domination the Mercedes star has showcased on the track.

Wolff has faith that Hamilton will perform on peak level even in his 40s, drawing similarity to Tom Brady, the 43-year-old Tampa Bay Buccaneers quarterback who set history back in February by winning his seventh Super Bowl trophy, more than any other player or franchise in the history of the NFL.

“As long as Lewis continues to look after himself mentally and physically, continues to develop cognitively, then he can go on for much longer,” Wolff acknowledged, “Look at Tom Brady and we are talking about an athlete that is on the field. Here is a racing driver that has utilised all his senses.”