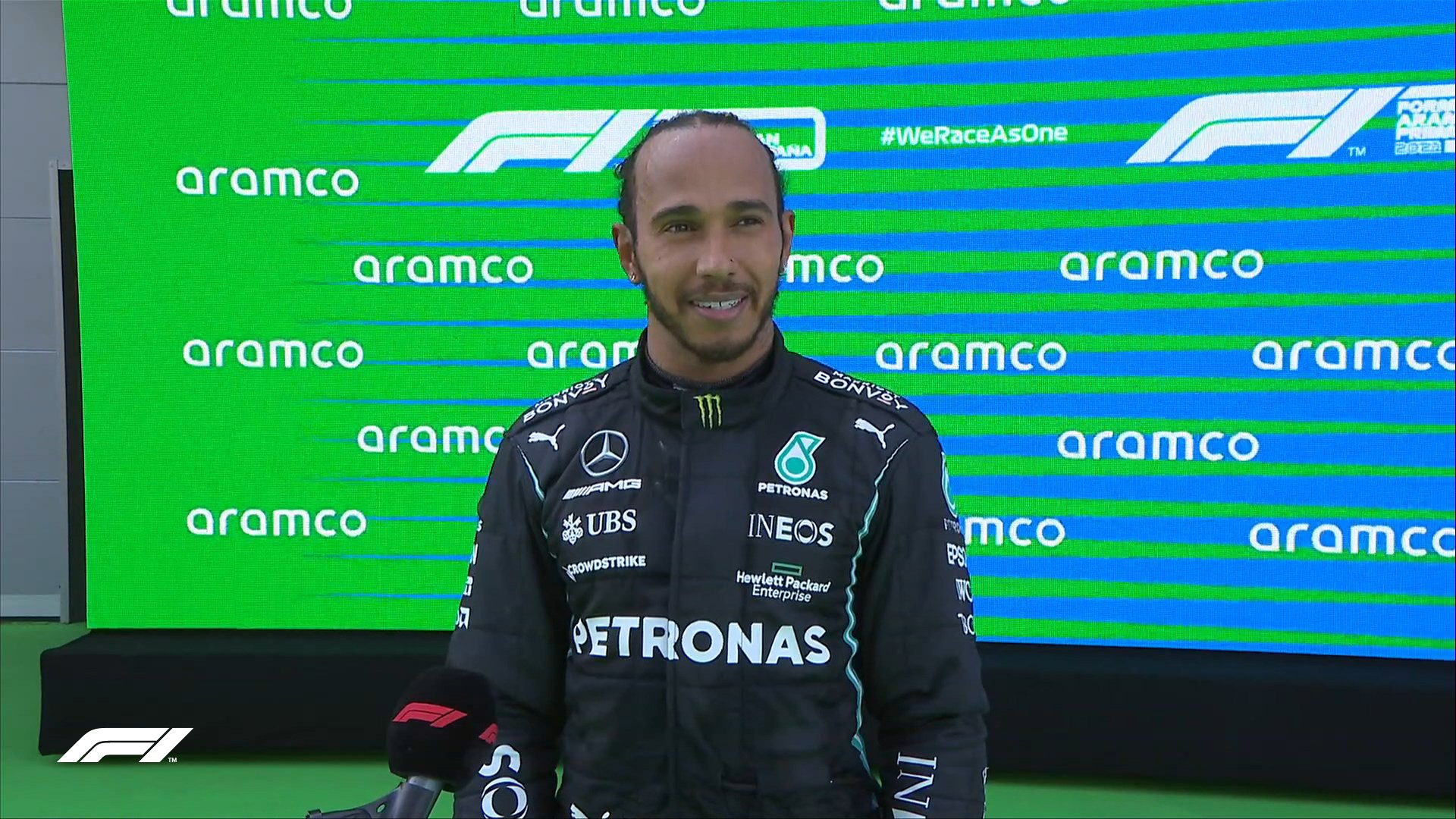 Lewis Hamilton marked the third victory of the 2021 F1 season by crossing the finish line first at the Spanish Grand Prix at Circuit de Barcelona-Catalunya on Sunday.

After marking the 100th pole position finish of his career yesterday, Hamilton was unimpressive off the line with Max Verstappen taking the opportunity by the second lap as the defending champion failed to hold off his lead.

However, the Red Bull Racing driver went into the pits in the 25th lap, and a terrible stop costed Verstappen 4.2 seconds as Hamilton went back on his lead, even negating a pit entry in the next lap.

In the next few laps, Verstappen edged close to the Briton and by the 34th lap, the Belgian-Dutch driver reduced the gap to below one second. With Hamilton finally hitting the pit lane for a fresh set of tyres in the 36th lap, but had to visit the pit for a second time in the 42nd, dropping to third place with Verstappen out back in front, 22 seconds ahead of his Silver Arrows rival.

With his teammate Bottas up in the second place, Hamilton’s task was to gain one second in each of the remaining laps, and the defending champion duly performed the task, getting 3 seconds behind Bottas by the 50th lap, who himself was 9 seconds behind Verstappen.

With a not so smooth switch of places, Hamilton went back into 2nd place in the 52nd lap, gradually reducing the distance with the Red Bull superstar upfront.On the 61st lap, Hamilton went onto attack turn one, only to get Verstappen 17 seconds behind him in the penultimate laps.

Crossing the finish line on weary tyres, Hamilton marked his fifth consecutive win at the Spanish GP. Verstappen followed up with 15 seconds behind, with Bottas coming in at third place with 26 seconds behind his teammate.

“I feel great after this, I feel like I could go again!” said the Mercedes stalwart, “I was hunting, I was so close so I wasn’t sure I could make the tyres last [in the dirty air] so it was a gamble but a great strategy by the team. A remarkable job by everyone in this team and yeah, what a day!”

With three wins out of the first four races of the ongoing season, Hamilton has picked up a total of 94 points so far, while Mercedes total their points to 101. The Monaco GP is scheduled to take place on 23rd May at the Circuit de Monaco.

Previous articleGet the f*** out of here: Canelo gets into heated exchange with Demetrius Andrade following Saunders fight
Next articleJohn Cena drops interesting hint on a WWE return