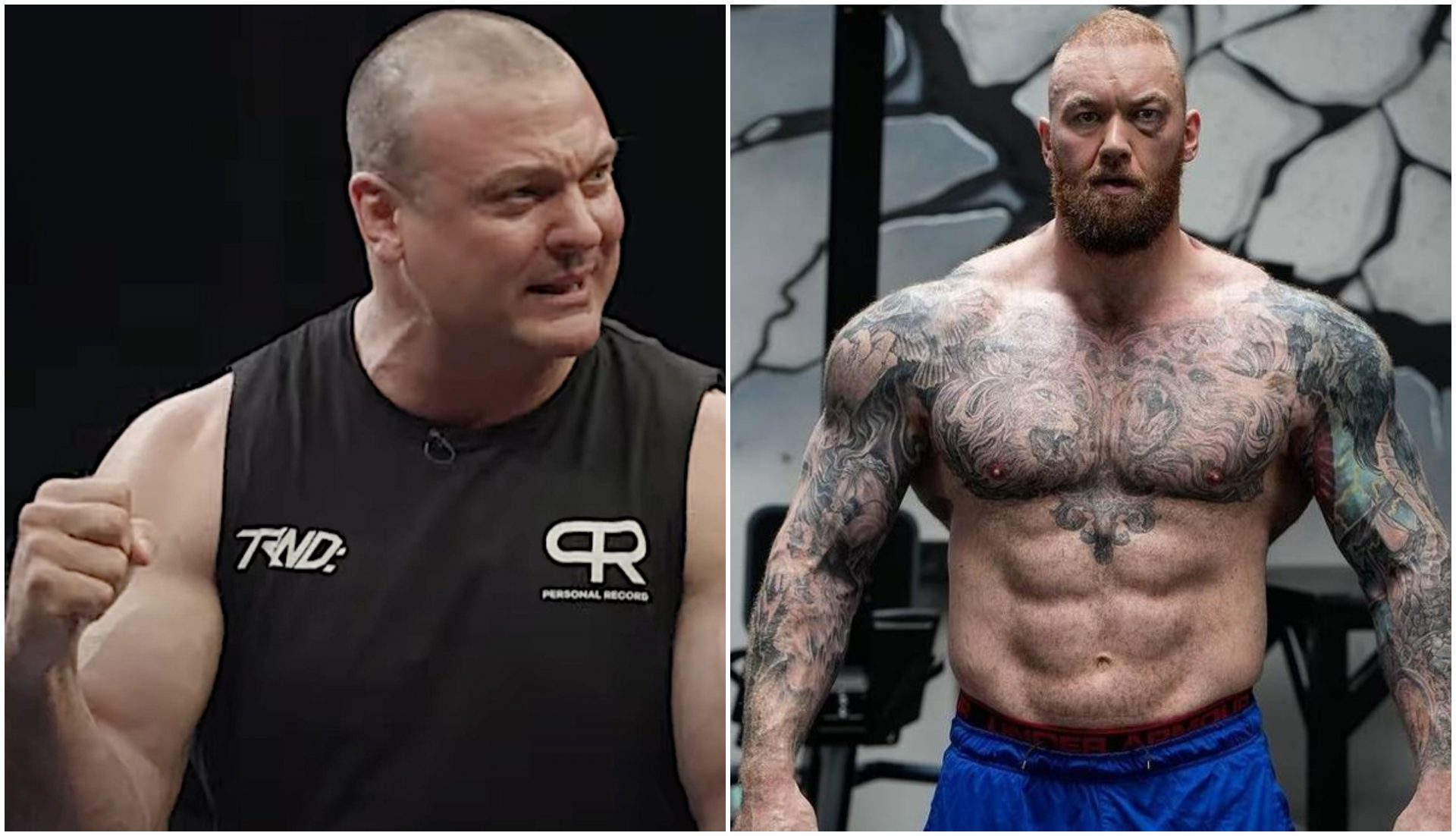 Global arm wrestling sensation and world champion Devon Larratt is ready to don the sparring gloves for the first time as the Canadian is set to make his boxing debut against Hafthor “The Mountain” Björnsson on 18th September.

Former professional strongman and actor Hafþór Júlíus Björnsson, world-famous for his character of Gregor “The Mountain” Clegane in the HBO series Game of Thrones, was set to take on former fellow strongman Eddie Hall in a boxing match at the MGM Grand in Las Vegas, touted to be ‘the heaviest boxing match in history’.

With the hype for the fight building up and both former strongmen engaged in verbal heat, the boxing fans were much anticipated to see the two strongest men in the world take to the squared circle to lock horns.

Unfortunately, on 25th July, a piece of saddening news broke out that Hall had pulled out from the fight after suffering a bicep tear, pushing the fight into uncertain territories, as there were no immediate replacements available for Hall.

However, the good news was brought forth by Matt Rhodes on his Instagram account and YouTube channel that none other than Arm Wrestling icon Devon Larratt was selected to replace Hall to be squaring off against Hafthor.

A heavyweight arm wrestler with a professional record of 53 wins and eight losses across 61 fights, Devon “No Limits” Larratt has taken the sport of arm wrestling, which he considers to be a “miniature martial art” to new heights.

The 46-year-old was most recently seen in action against ‘Monster’ Michael Todd at the ‘King of the Table’ event which took place at the Conrad Dubai in the United Arab Emirates on 28th May, and was sanctioned by the World Armwrestling League. Larratt defeated Todd via unanimous decision (5-0).

Widely recognised for his ‘Mountain’ avatar, Hafthor won the World’s Strongest Man title in 2018 a year after losing it to Hall a year before. The Icelander has been seen in the boxing ring twice when he faced Steven Ward and Simon Vallily in exhibition matches.

Although on paper Larratt is smaller compared to Hafthor and has no experience with the gloves, he has way more experience in competitive sport and his years of arm wrestling can arguably give him the composure he needs.

Let’s look at the stats of the two competitors below-