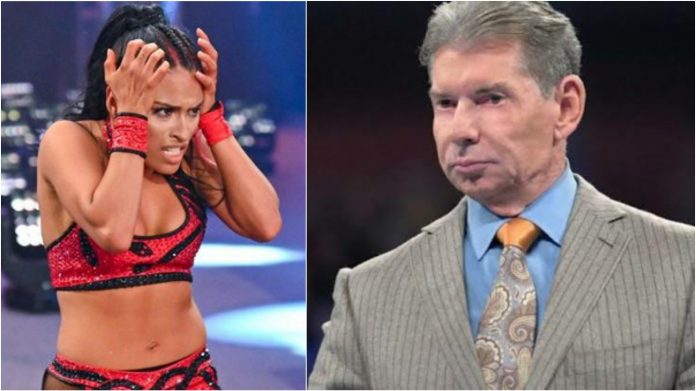 Zelina Vega, the former WWE star was recently released from the company after she denied abiding by the company’s third-party edict. During her recent Twitch Livestream, she reflected on her WWE release.

Zelina Vega took to her Twitch account and discussed her horrid experience of the WWE release and wanted to clear the air about the news. 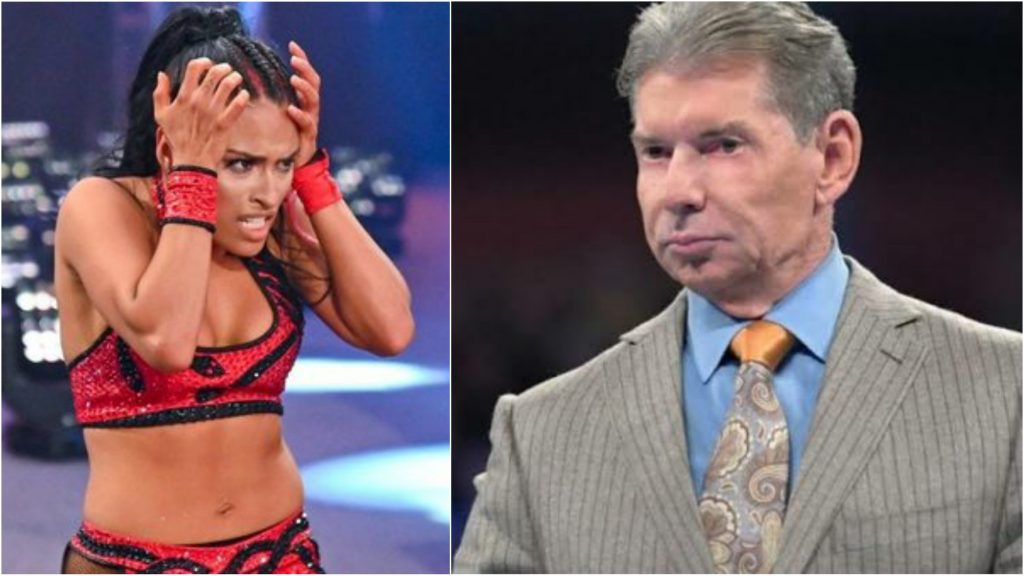 Vega said, “The past week has been hell. Literal hell. Friday was the worst day of my life.” There was lot of misinformation spreading after the news broke out.

She said that it was “important for me to get you guys to know me” due to the spread of misinformation on social media.

She spoke about being ‘insecure’ and thought about being seen as a ‘devil’ but it was a different scenario on social media.

She said, “I was someone who let people walk all over me, I was very insecure, and I didn’t stand up for myself. Looking at social media, I expected the absolute worst.”

Vega added, “I was pleasantly surprised. I thought people were going to look at me like the devil. Let’s just say that the narrative has been spun completely out of control and is completely wrong.” 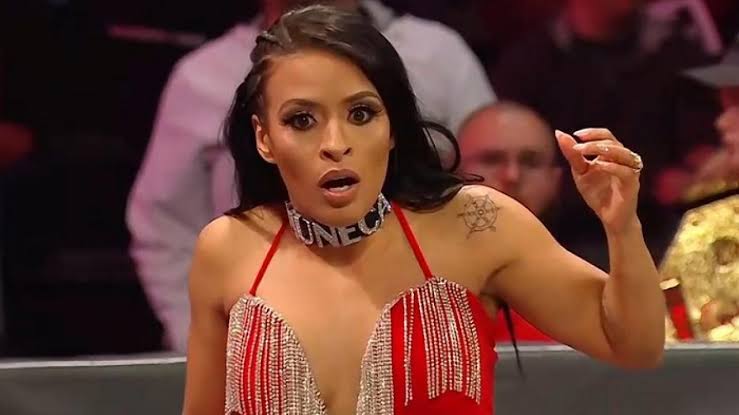 ALSO READ:  Cesaro opens up on his experience of wrestling in the absence of fans amid COVID-19

Zelina Vega had been protesting against the WWE’s third-party edict, that restricted her from interacting with fans on Twitch Livestream. She had recently opened an account on OnlyFans as well, despite WWE’s third-party ban imposed.

These incidents might have caused the situation to escalate and ultimately resulted in the firing of the star. 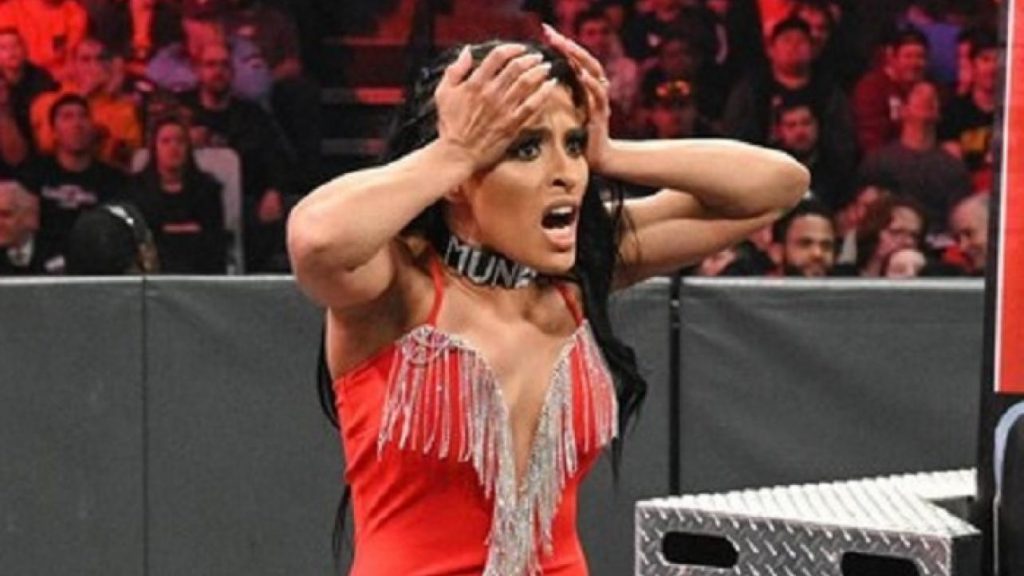 Her decision of choosing the streaming over wrestling was supported by former WWE star, Miro(better known as Rusev. As per reports, she is also earning more money than her stint in WWE.

Vega has reportedly joined forces with the SAG-AFTRA union as they had a ‘powerful conversation’. The union head, Gabrielle Carteris has announced public support for the star.