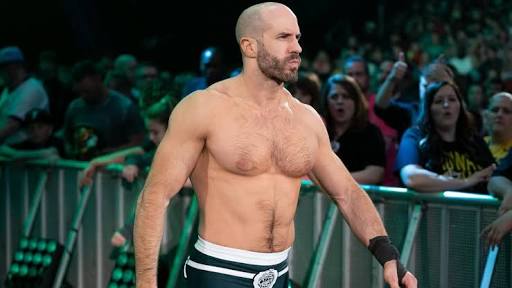 Cesaro, who is the former WWE Smackdown Tag-Team Champions recently joined Lilan Garcia on Chasing Glory podcast. He shared his thoughts about competing in the bouts without the presence of the fans.

Cesaro: I miss the fans a lot

The former WWE United States Champion discussed how it feels to be performing in the squared circle in front of no fans. He also talked about how they have adjusted with the ‘new normal’ in the wake of COVID-19 pandemic.

Cesaro said that the wrestlers had to familiarize with the situation. There might be no crowd present at the arena but they are witnessing the action from their homes. The main motive is to work hard and entertain the fans, wherever they might be.

The Swiss Cyborg then appreciated the fans for their support and the interactions between him and the WWE Universe is very important. With their support, he was able to prove the doubters wrong. 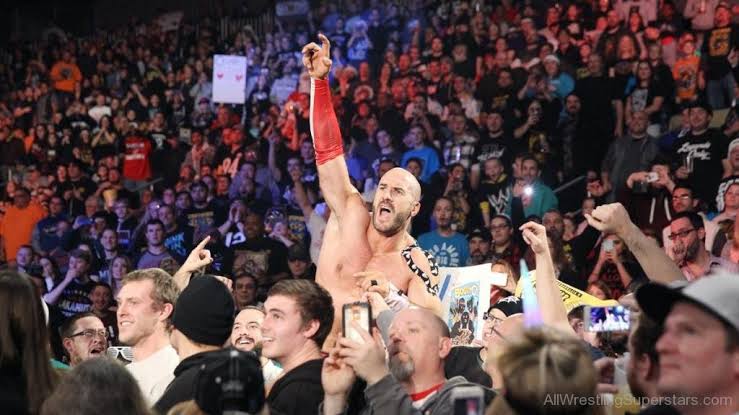 WWE had introduced the idea of WWE ThunderDome at Amway Center. The concept saw setting up of more than 1,000 LED screens, new lightings and pyros. This enabled the WWE Universe to enjoy the action of WWE shows virtually from their homes. 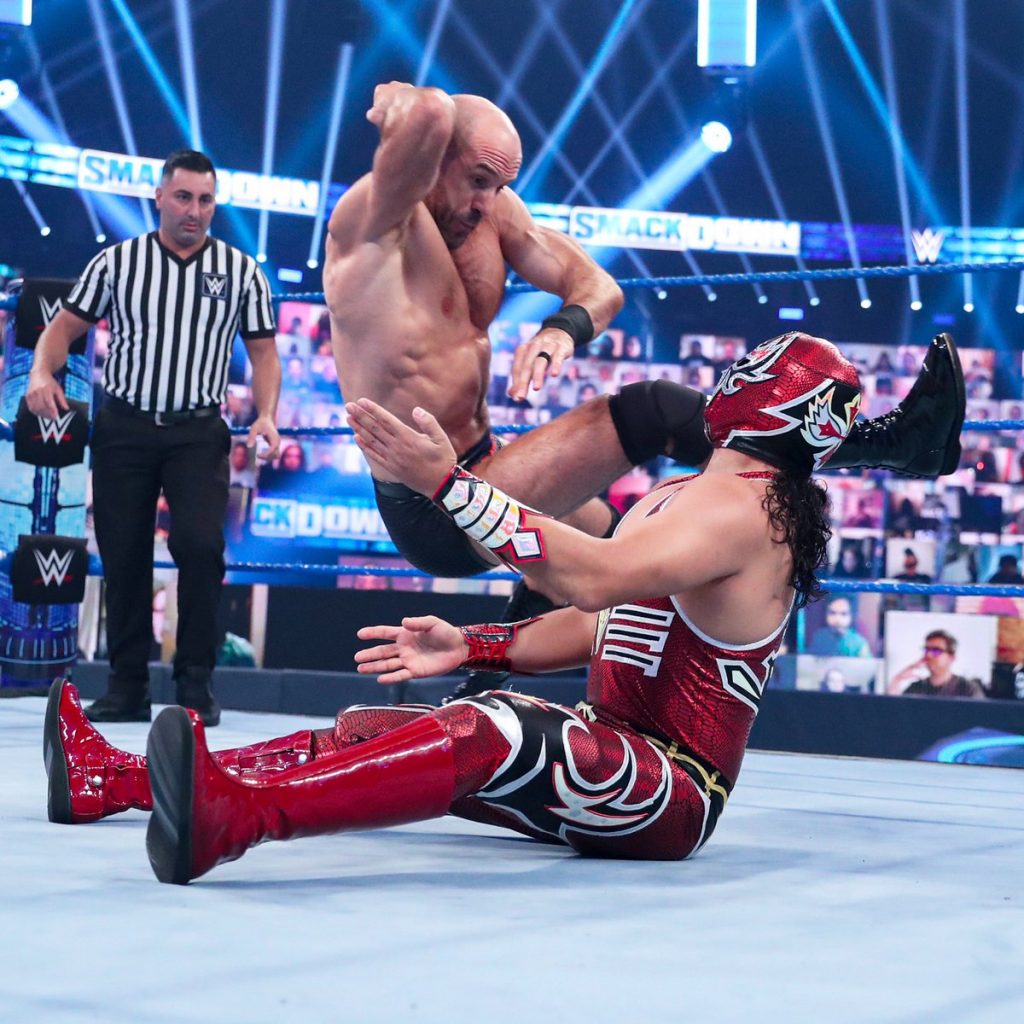 Cesaro reflected on his experience of WWE ThunderDome matter as well and made a fun remark over WWE eyeing to introduce holograms in the future.

He said, “There are so many moments that are awesome because of the fans and we try our best, you have the virtual crowd and everything which makes it look like straight out of the future. Holograms are next, I think they’re working on that (laughs). So its just, I miss the fans a lot.”

It is needless to say that the live crowd cannot take the place of the virtual crowd.