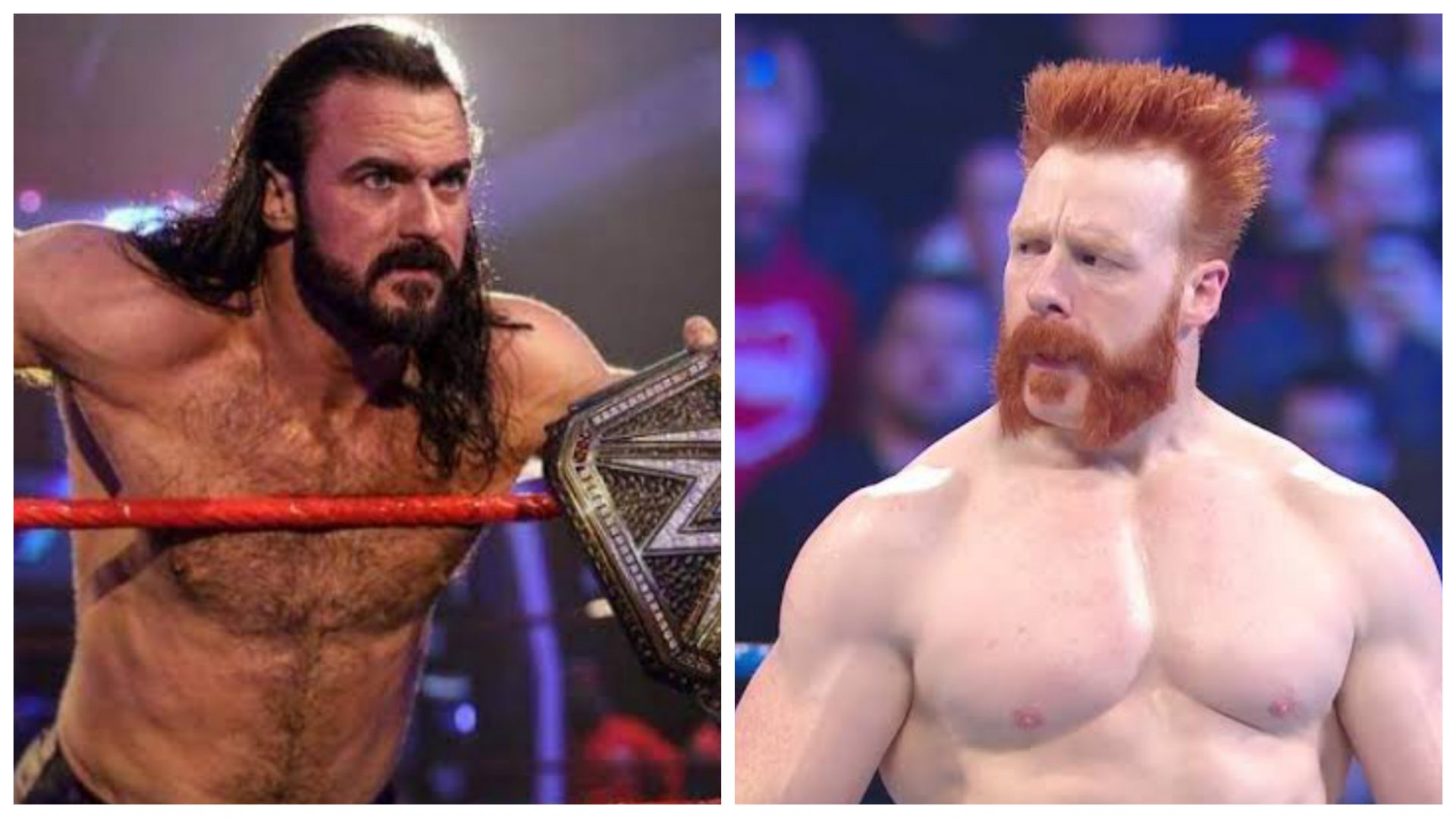 WWE is reportedly building a feud between hard-hitting competitors Drew McIntyre and Sheamus, according to Dave Meltzer of the Wrestling Observer Newsletter. 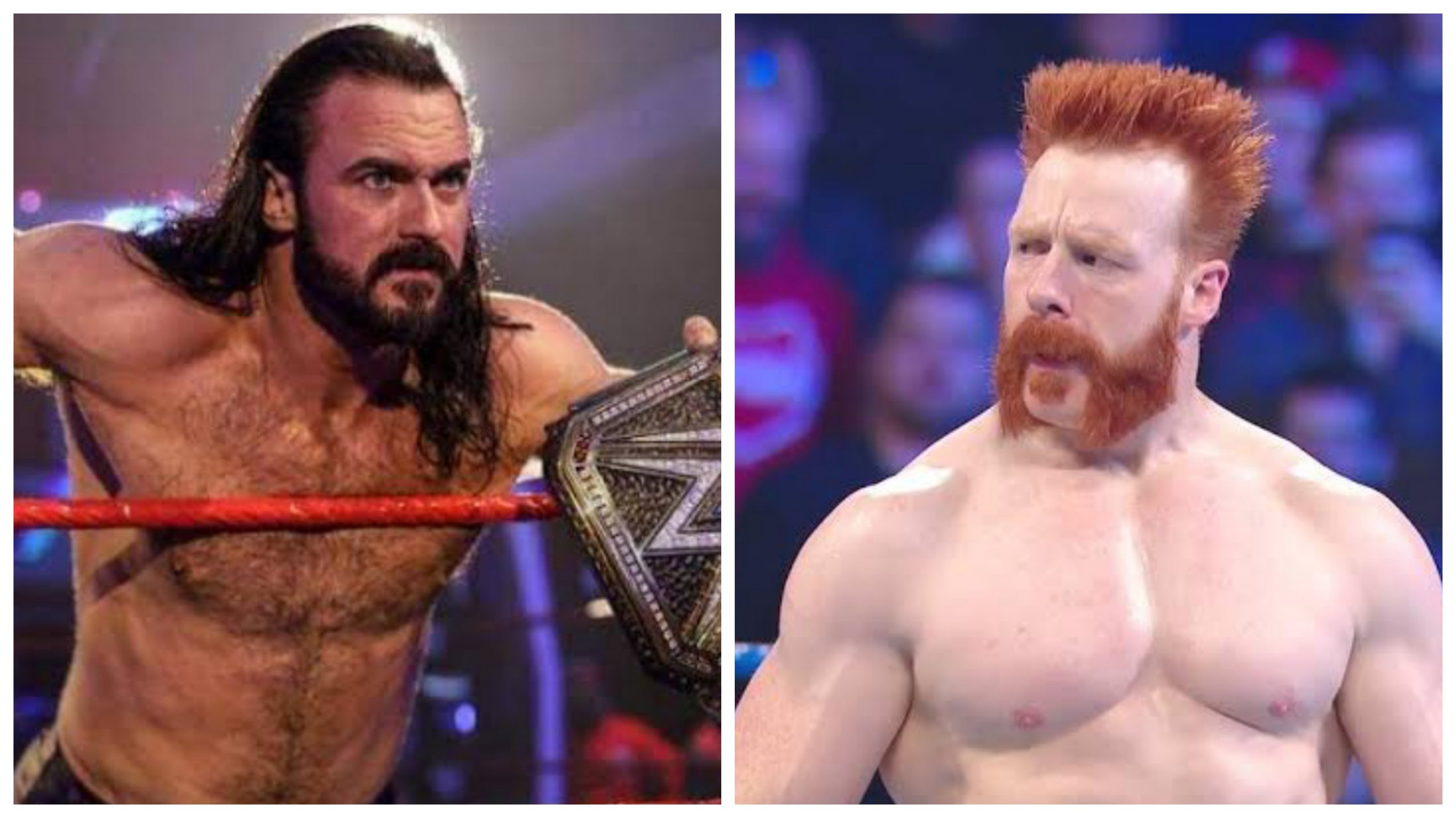 On this week’s episode, Sheamus gifted the fellow Celtic wrestler with a storage chest which contained gifts including a sword and a kilt. Later that night, McIntyre went on to win the WWE Championship from reigning champion Randy Orton. On Raw Talk, Sheamus revealed that he wanted to inspire him ahead of the important match, also pointing out his close relationship with McIntyre’s mother, who unfortunately passed away in 2012 following a battle with cancer.

MELTZER SPECULATES A FEUD BETWEEN MCINTYRE AND SHEAMUS

Dave Meltzer speculated that WWE is planning on a feud between the two Celtic superstars. He pointed out how WWE has repeatedly shown the duo as buddies with a long-standing history. He believes that it will be more sensible for Sheamus to get jealous of his currently more successful friend and turn on him.

The current WWE Championship has often spoken about his history with Sheamus. They came to the US together after dominating the UK Wrestling Scene. Once they signed with WWE, they both went to Florida Championship Wrestling (FCW), then WWE’s premier developmental promotion, where both of them were top champions at one point or the other.

“We came to America together, wrestled in Florida Championship Wrestling together, and we were both heavyweight champions there,” he said.

The night the former won the Intercontinental Championship, being ‘The Chosen One’ of Vince McMahon, the later went on to win the World Heavyweight Championship. From then McIntyre’s career took a downward turn while Sheamus achieved considerably more success. While the later was constantly rubbing shoulders with the top wrestlers, the former was relegated to comedy segments alongside 3MB.

“The night I won the Intercontinental title, he won the heavyweight title. Obviously, his career took off and mine took a downward spiral. We could include so many parts of our past in that feud that have never been featured on television,” he added.

BOTH OF THEM HAS HAD CONSIDERABLE SUCCESS IN WWE

Both of them, aside from winning the annual Royal Rumble match, have achieved considerable success, with the former winning the WWE Championship twice and the later becoming not only a four-time World Champion but also a force to reckon with in the tag division, winning five tag team championships along with Cesaro.