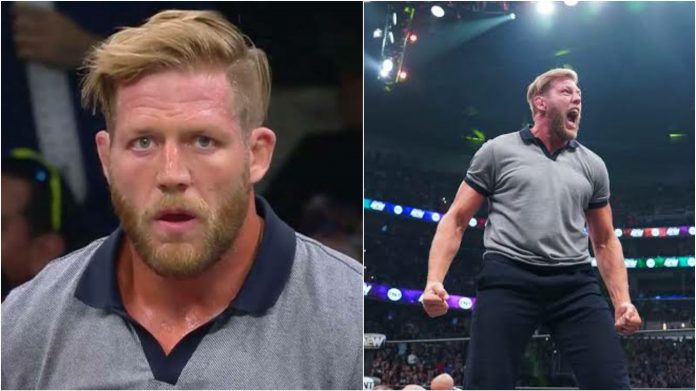 Jake Hager recently joined Talk Is Jericho podcast with former AEW Champion, Chris Jericho. He remembered his build-up to his debut talked about how he approached Cody Rhodes and Tony Khan to join AEW.

Jake Hager had joined AEW in 2019. He made his debut on the first episode of AEW Dynamite. The segment saw him assault The Young Bucks, Cody and Dustin Rhodes. 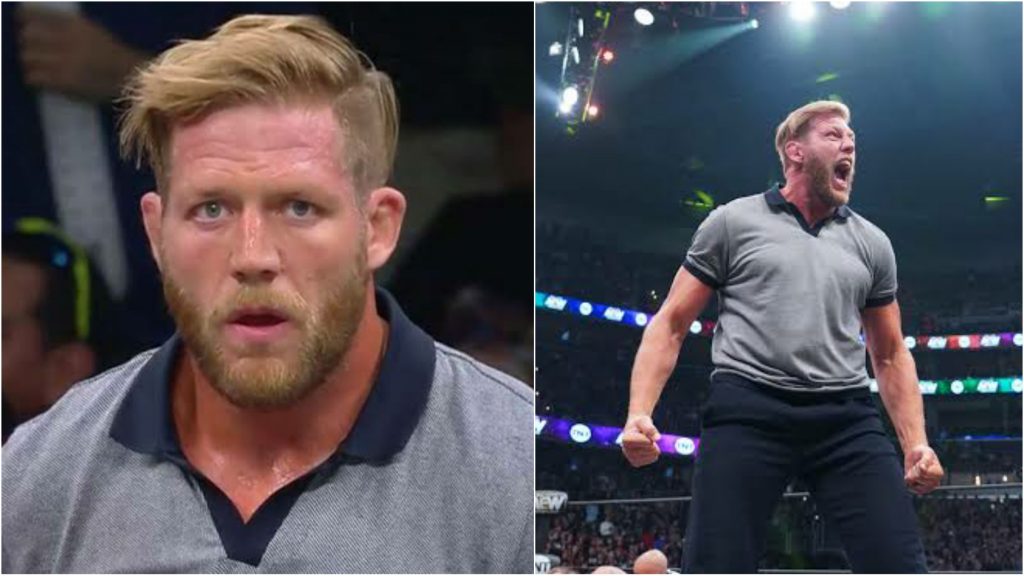 Thus, assisting The Inner Circle (Chris Jericho, Santana and Ortiz and Sammy Guevara) he joined hands with the stable.

While recalling his debut and his stint at the company, he stated that it is the ‘greatest year of his career’.

He said, “I look back at this year with AEW as the greatest year in my career pro wrestling wise. Moments like that were really cool. 14,000 people, the debut episode – I was nervous as s–t and I had the easiest thing to do.” 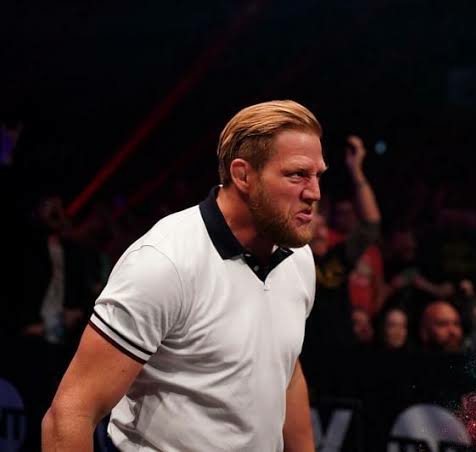 Hager continued, “All I had to do was run out to the ring without tripping and then slide in the ring and do a couple things. You look back at some of the uncut footage that they have formatted, it’s so cool, and the crowd was going so crazy.”

During the podcast, Jake Hager talked about the time when he had reached out AEW Executive Vice President, Cody Rhodes and President Tony Khan to discuss signing with the promotion.

However, after several attempts, Hager could not get any opportunity, until Jericho pitched the idea on behalf of Hager.

Later, Jericho had pitched the idea of adding Hager to the Inner Circle stable as their ‘muscle man’, that might have changed Tony Khan’s mind and ultimately resulted in Hager joining AEW.