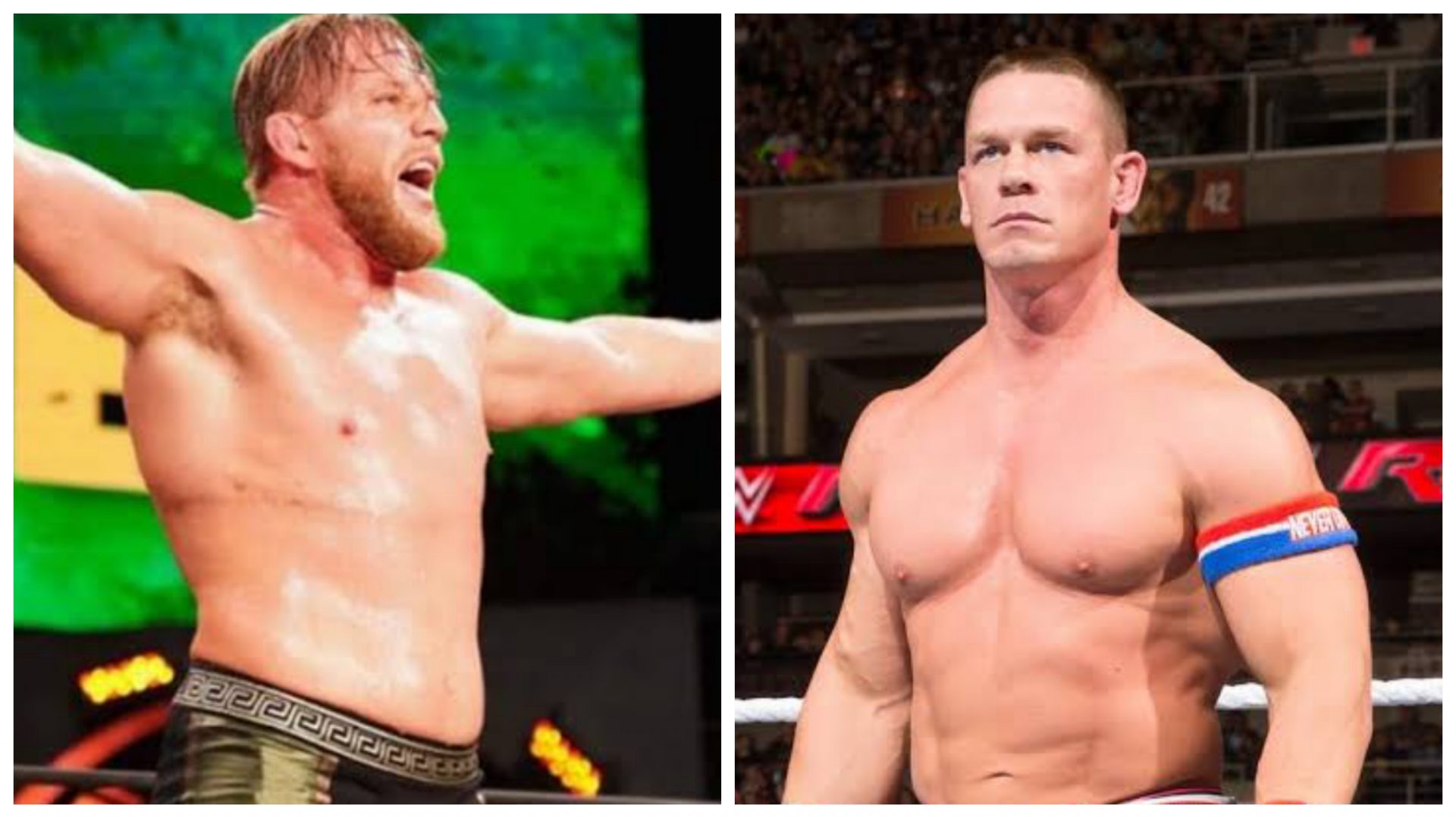 Jake Hager appeared in Chris Jericho’s Talk Is Jericho podcast, and a lot were discussed between the two members of The Inner Circle. The most interesting amongst the topics was Hager’s claim that John Cena refused to lose the WWE Championship to him. 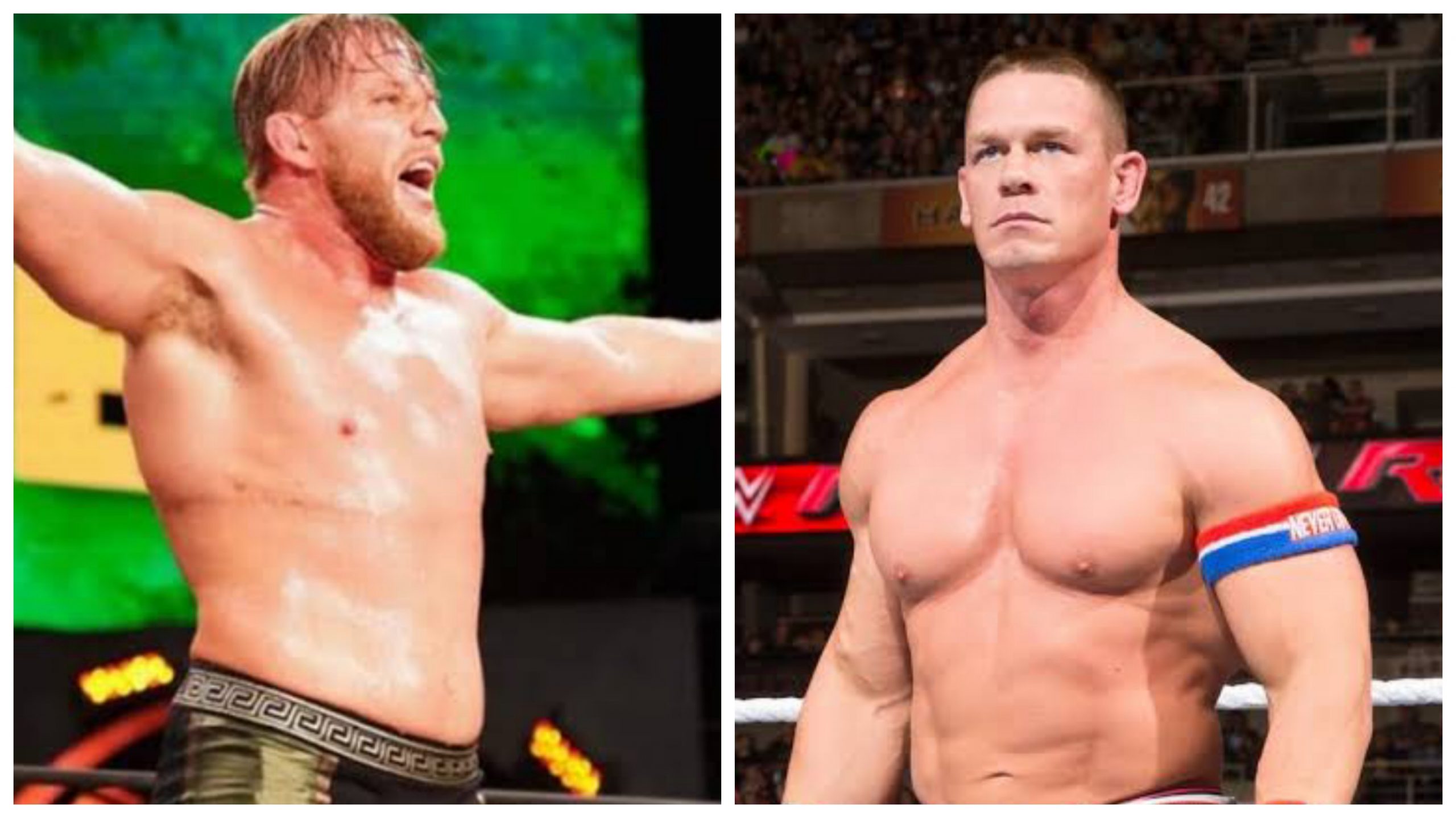 The then Jack Swagger went on to win the World Heavyweight Championship from Jericho himself, but the cash-in, Hager claims, was actually going on to be on Cena’s WWE Championship. He stated that he had an inclination that he was going to win the title and later found out that Cena refused to lose the title to him.

“I had a little inclination, but I had no idea what was going to happen,” Hager admitted. “The night before, I teased it on RAW where I would almost hit Cena with the briefcase. I snuck up on him and then we had one of his brilliant promo segments. Later come find out he refused to do the job for me for the world championship, but we won’t talk about that.”

“That was in Phoenix. I get a call that night saying, ‘hey come to Vegas.’ Catalina and I were already planning on coming there to kind of celebrate in Vegas and whatnot. We get to the building,” Hager explained, turning quickly to the point when he cashed in on Jericho.

JERICHO USED AN OLD IDEA FOR THE MATCH AGAINST HAGER

Jericho had an idea years before which he wanted to use in a match against Goldberg. The idea, of his shoes flying off as he received a spear. While it did not happen as Goldberg infamously refused to work with him, it was something he looked to incorporate in an altercation with Hager. He went on to actually do it as his shoes went flying as he became the victim of a gutwrench powerbomb.

HE HAS BEEN AN IMPORTANT MEMBER OF THE AEW ROSTER

Hager has been an important part of the AEW roster ever since he had a surprise debut in the first episode of AEW Dynamite, immediately aligning with Jericho and The Inner Circle. He has challenged for the AEW World Championship once, losing to Jon Moxley at the April 15, 2020 episode of Dynamite.