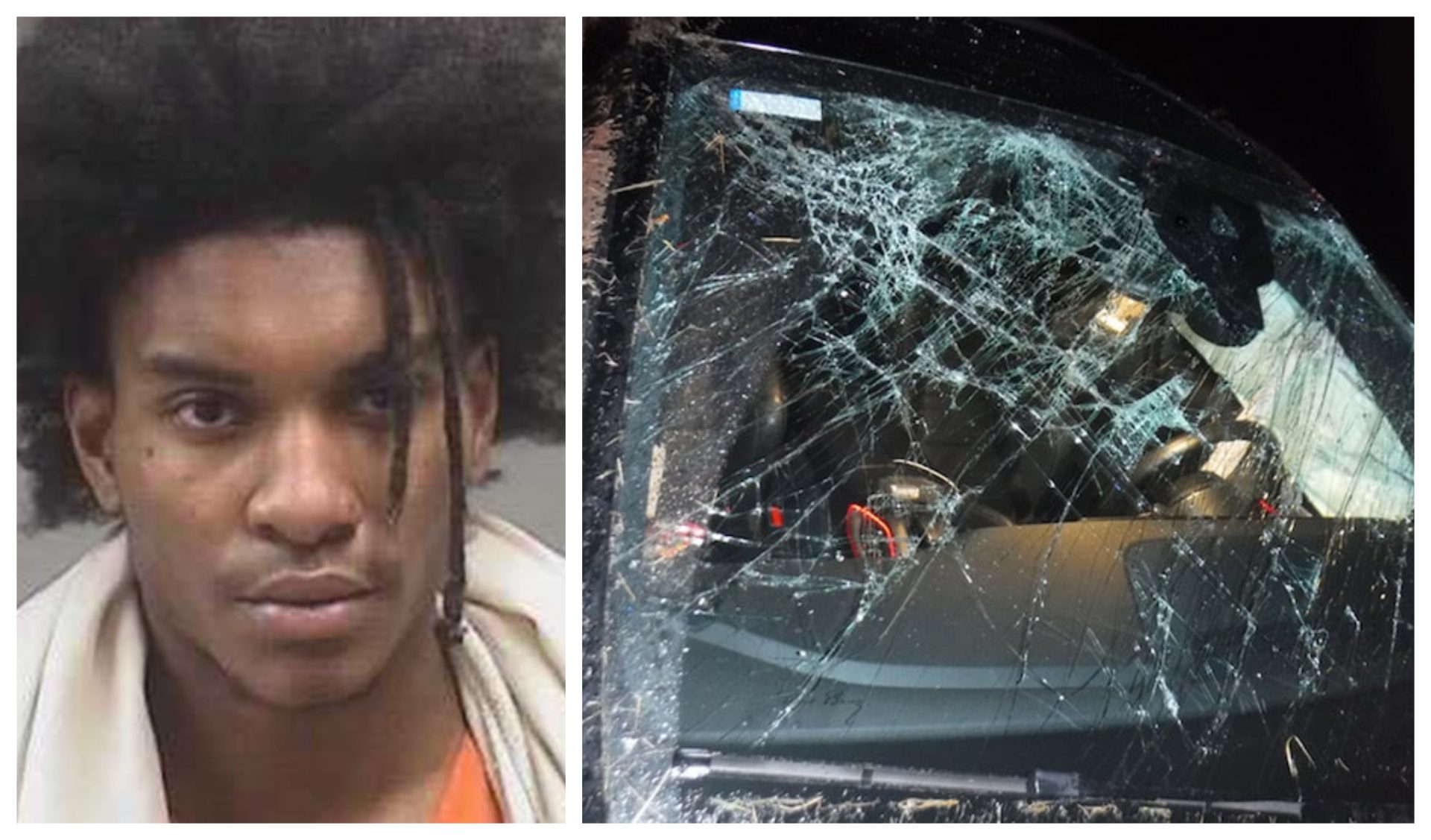 Kevin Porter Jr. was involved in a car crash earlier on Sunday after which the player was taken into custody by the police. Somehow managing to escape unscathed during the car crash, the police found loaded handgun and drugs inside the vehicle. To make matters worse for the 20-year-old, police have accused him of punching a woman back in August.

The small forward is said to have crashed his Mercedez Benz around 2 AM in Ohio, where the police eventually arrested him for improper handling of a firearm, possession of drugs and more. 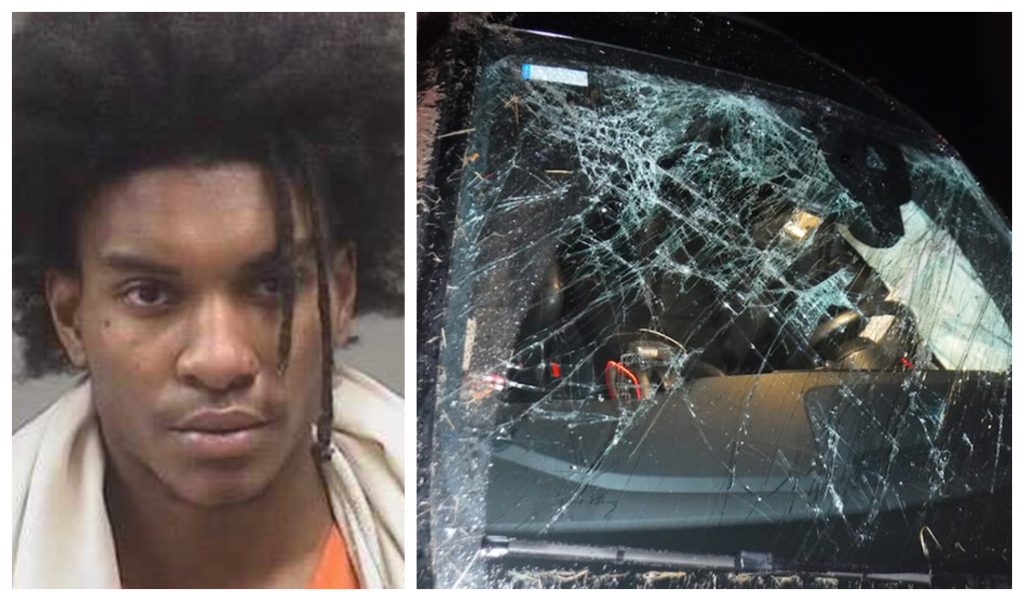 While numerous witness claim that Porter Jr. was seen drinking earlier, the Cavaliers player managed to clear the sobriety test and hence managed to evade DUI charges on top the existing ones in place.

The 20-year-old has pled not guilty on the misdemeanour charges while affirming to a no plea on the felony gun charge laid upon him. 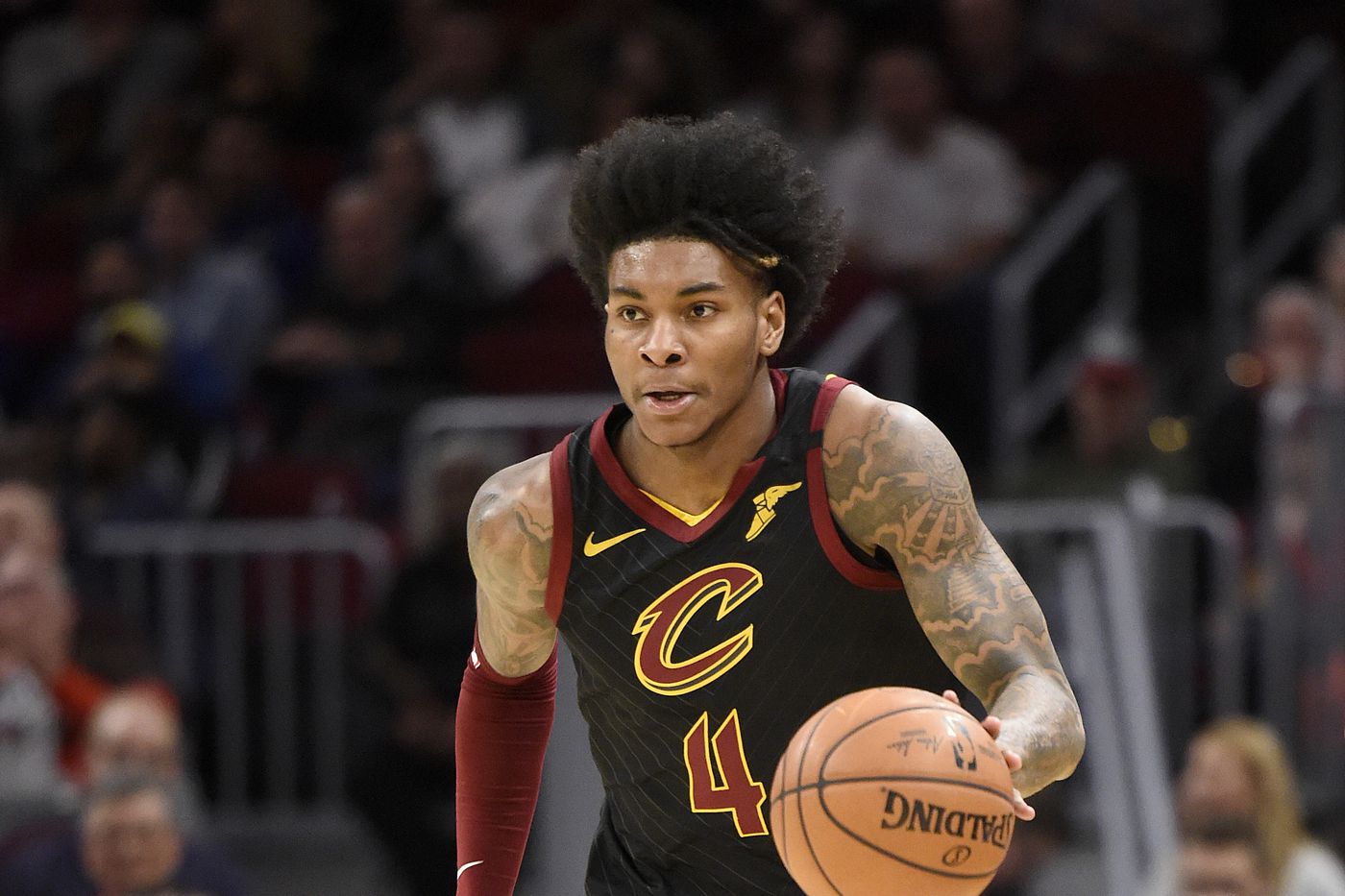 Porter Jr. has also been accused of punching a woman in downtown Cleveland back in August. The incident, which reportedly took place on August 16, reveals that Porter Jr. and his sister were involved in a quarrel with 2 women aged 26 and 19 respectively in an apartment complex.

According to the victim, words were exchanged initially during the argument following which Porter’s sister started the violence with a punch. Things escalated from the already deteriorating situation as Porter Jr. jumped in as well with few blows of his own.

“At this time, Mr. Porter threw his drink in the face of [an alleged victim] and then ripped the wig off her head and then punched her in the left side of her face causing slight swelling visible at the time of this report,” the police report says.

“he then punched [one of the women] in the face causing her to [fall] into the refrigerator.”

The police report also states that at the time of reporting, the two women were sporting visible injuries which include swollen left cheek, broken fingernail and a small lump on her forehead.

Alex Spiro, the player’s attorney has strongly refuted the claims by stating “There is no truth to this allegation which is why the allegation has led nowhere.”

His franchise Cleveland Cavaliers are yet to comment on this situation or drop a statement.