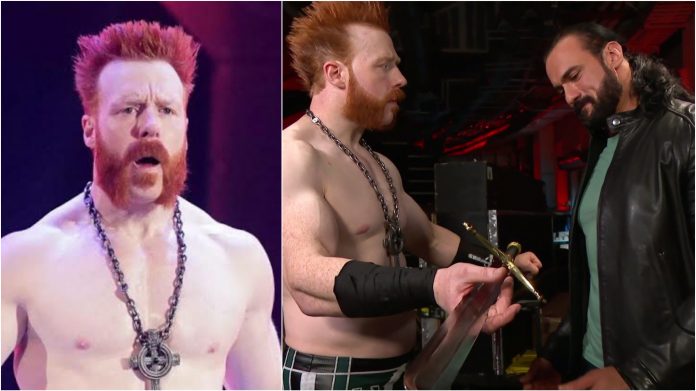 Sheamus was involved in a backstage segment with Drew McIntyre on the latest edition of Monday Night Raw. He had few gifts to present to the Scottish Psychopath prior his match with ‘The Viper’ Randy Orton.

Sheamus gifted Drew McIntyre to remind who he actually is

During the backstage segment on Monday Night Raw, Sheamus gifted a storage chest to his longtime friend, Drew McIntyre. The chest contained a sword and a kilt that were related to McIntyre’s Scottish family heritage. 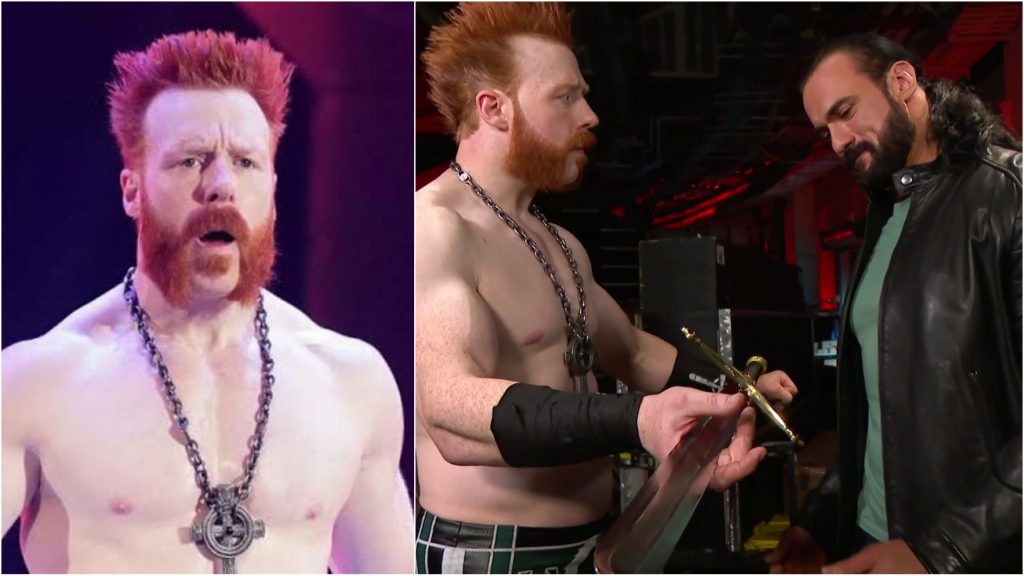 During the segment, The Celtic Warrior told McIntyre, “These are dear to you, and belong with you.”

After the show, during  Raw Talk, Sheamus opened up on gifting the things and explained the reason behind it.

He said, “I gave him those gifts to help him get back to his roots. Sometimes you forget everything you’ve been through to get to where you’re at. That was just me reminding him of who he is, where he comes from, and maybe give him a little inspiration.” 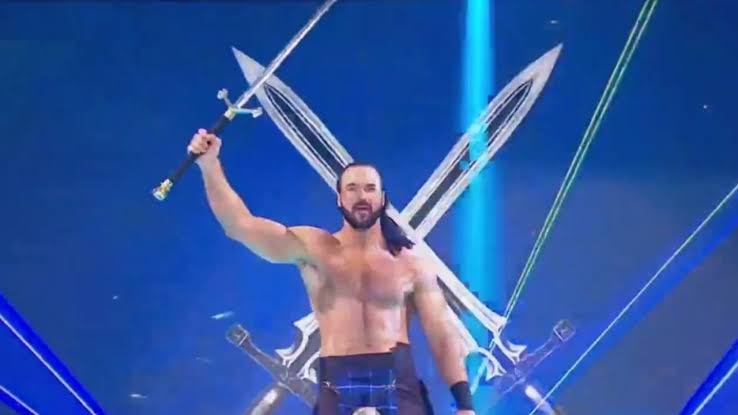 Sheamus added, “After Randy got him at Hell in a Cell, maybe Drew had a little doubt in his mind. When he opened that chest, and accepted that sword, everything came back to him. Everything he had been through before, it all came rushing back to his head. As his brother, I was proud to do that for him.” 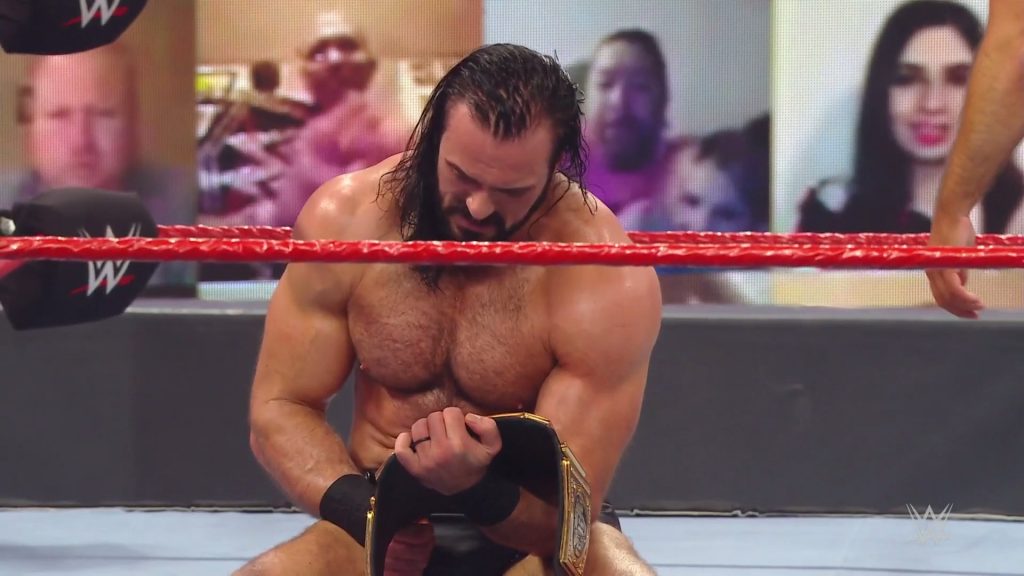 Drew McIntyre had faced Randy Orton on the latest edition of Monday Night Raw with WWE Championship on the line. The outcome would determine who would Roman Reigns face at upcoming Survivor Series event.

When the stars face each other, the bout always turns out to be physical and brutal, especially as we saw when they squared off in Hell in a Cell match.

The match on Raw was no different as they had a hard-hitting battle. During the match Randy Orton decided to leave the ring, he took his WWE Championship title and headed towards backstage.

Out came Adam Pearce who announced the match should end fairly and said it would be no DQ match. In the end, Drew McIntyre captured the WWE Championship as he starts he second reign. 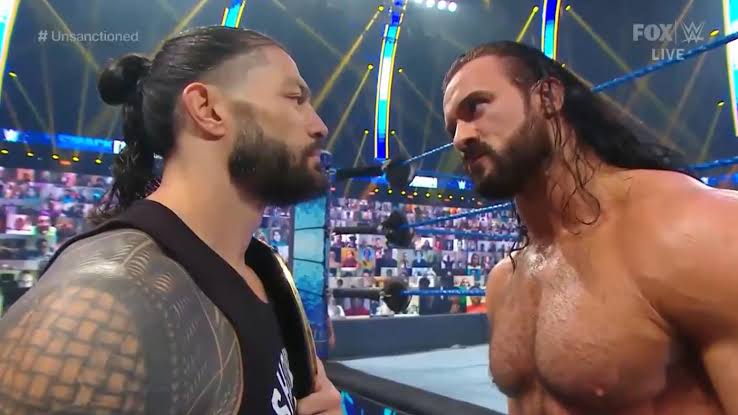 He would face Roman Reigns at WWE Survivor Series which is set to take place on Sunday, November 22.