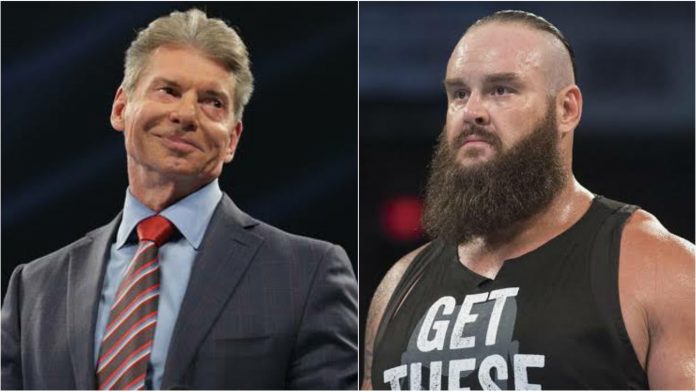 Braun Strowman, the WWE star could see himself involved in a massive feud. WWE is planning to line him up in a storyline with a returning star. 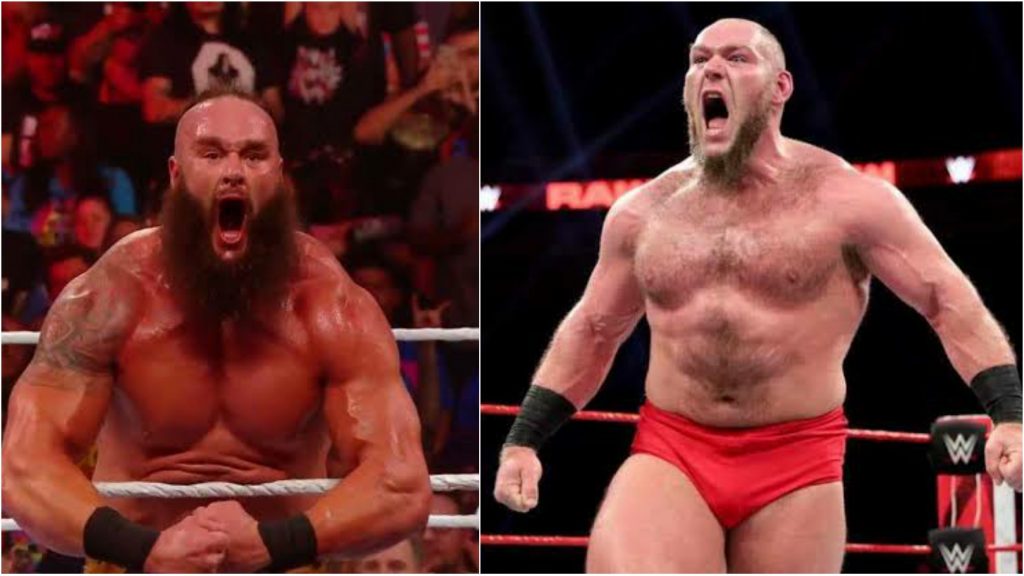 Lars Sullivan recently made his return to WWE on the last week’s episode of Friday Night SmackDown. He immediately attacked Jeff Hardy, Matt Riddle and The Miz in the ring.

On Monday Night Raw, he was again involved in a similar segment where he attacked John Morrison.

Dave Meltzer recently revealed on the Wrestling Observer Radio’s latest edition that a feud involving Braun Strowman and Lars Sullivan could be on the cards within a period of a year.

On the potential plans for the feud of Lars Sullivan with Braun Strowman, he said, “But there’s got to be a destination. I mean, it’s Strowman in a year but not yet.”

Lars Sullivan was sidelined with the knee injury. As per the reports from Fightful Select, WWE was planning for a rivalry between Sullivan and Brock Lesnar. But the plans were nixed as ‘The Freak’ was out with an injury. 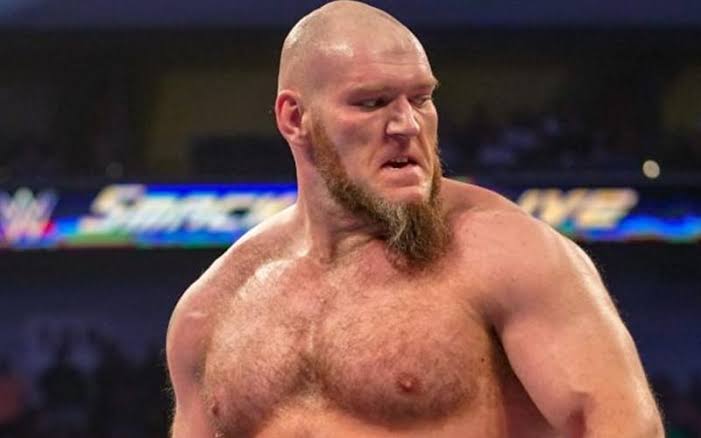 The former NXT star has been involved in many controversies. He was recently accused of sending obscene messages to a married woman. It is not known whether this would affect his push.

‘The Freak’ was drafted to Friday Night SmackDown on the second night of 2020 WWE Draft at Monday Night Raw. He is scheduled to make his in-ring return on the blue brand when he faces Jeff Hardy, who will wrestle his final match on SmackDown as he was drafted to the red brand.

On the other hand, Braun Strowman recently received a push on Shane Mcmahon’s Raw Underground. But the show has not been aired for a few weeks now. 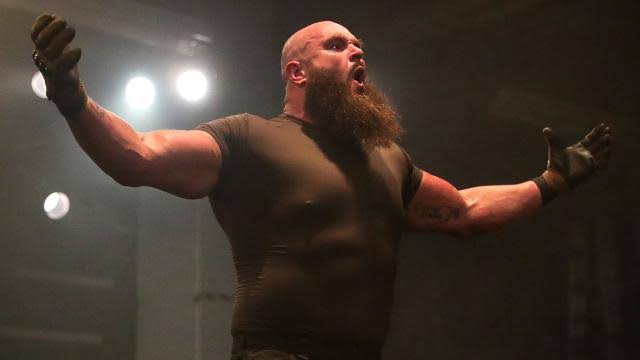 He was drafted to Monday Night Raw but will see his final match on the blue brand as he will clash with WWE Universal Champion Roman Reigns with the title on the line.

Though Lars Sullivan and Braun Strowman are on separate brands, anything is possible within WWE. It is to be seen what WWE have in store for the fans.