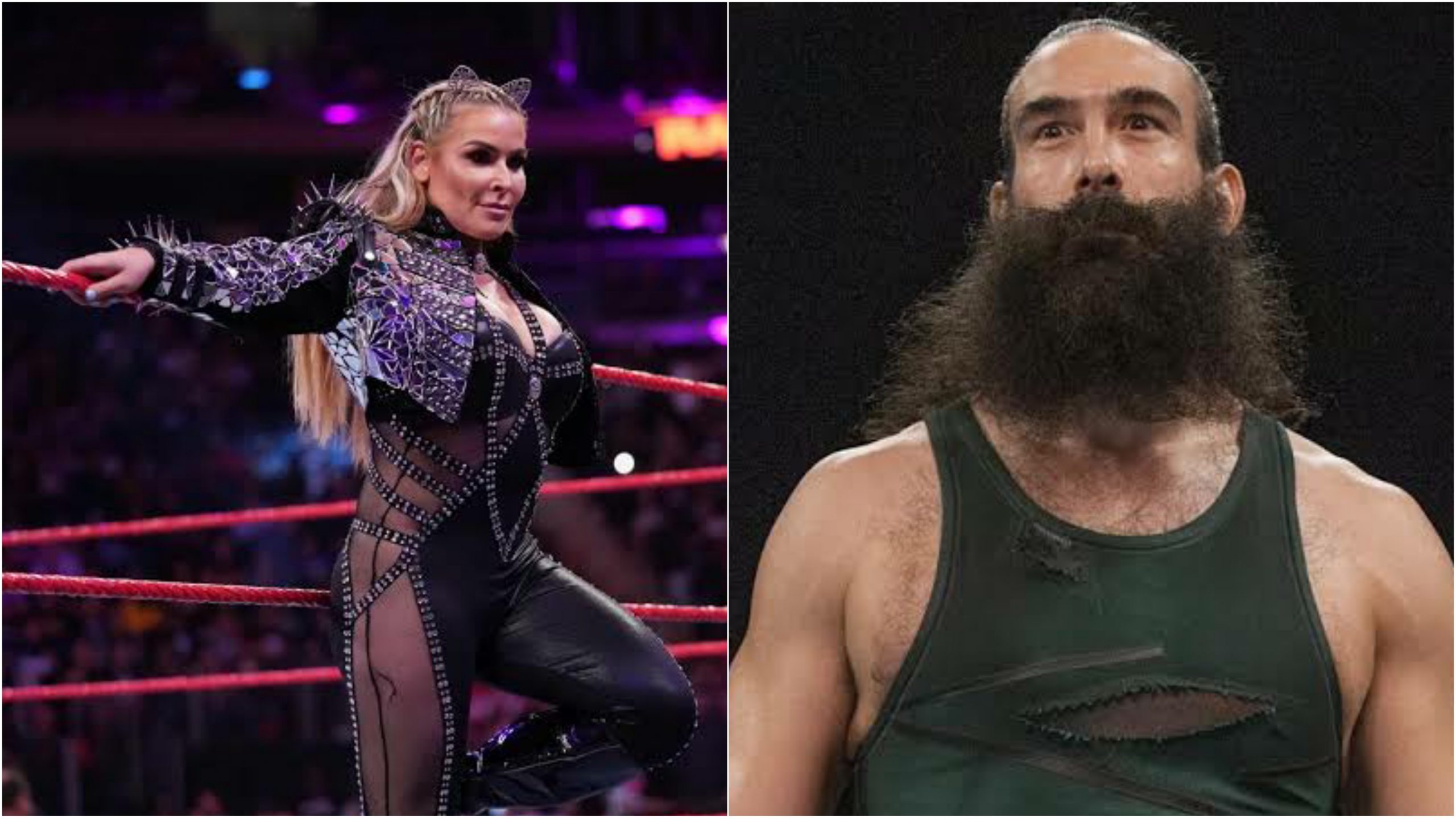 Natalya, the WWE star opened up on her social media account about how she would like to pay tribute to the late Brodie Lee(popularly known as Luke Harper in WWE).Many stars have already paid tribute to the late wrestler and the latest being the Queen of Harts.

Natalya would rename her signature move after Brodie Lee

The demise of Brodie Lee(real name Jon Huber)on Saturday night has left the wrestling world and the fans in shock.

People started sharing hilarious stories involving him, showering love for the person he was off the screen and paid homage to the late wrestler.

WWE Intercontinental Champion, Big E has been very active on Twitter recently and vocal about Brodie Lee. He Tweeted about Lee having ‘comedic rivalries with women’.

He wrote: “Brodie’s comedic rivalries with the women always got me good. He borrowed Dana’s poses, claimed [Natalya] stole his spinning lariat and Michinoku Driver, and texted me this (picture of Sonya Deville wearing a similar suit to Lee).”

Interestingly, Natalya actually performs the same exact move of the discus lariat calling it as ‘Natie by Nature’.

She replied to Big E’s Tweet and said that it made her day and stated that she would rename the maneuver after the name of Lee.

You can check out Big E and Natalya’s Tweets below:

The latest edition of Monday Night Raw saw several stars, including Drew McIntyre, Ricochet, Xavier Woods, and others,pay homage to the late wrestler in their own unique way.

Woods wore an armband with Brodie Lee’s name on it. He also performed the dicus lariat of Luke Haper(Brodie Lee) on Cedric Alexander while being a part of eight-man tag-team bout against The Hurt Business.

The commentary team also acknowledged it as Tom Phillips defined it as ‘a big Harper clothesline and did Harper’s signature catchphrase, “Yeah! Yeah! Yeah!”.

Meanwhile, Ricochet also paid homage to Lee performing the same move on Mustafa Ali when the two squared off in a match.

These moments were truly heartfelt and would certainly make the fans emotional.