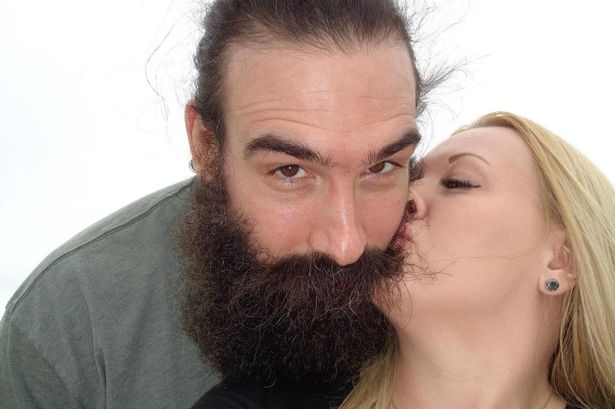 Amanda Huber, the wife of the late wrestler Brodie Lee(real name Jon Huber), took to her social media account and revealed the last texts of the AEW star.

The world of pro wrestling was heartbroken with the demise of the AEW star, Brodie Lee(formerly known as Luke Harper in WWE). He passed away at the age of 41 and the reported cause of death was non-COVID lung issues.

After 56 hours of his passing away, Amanda Huber, the wife of the late pro-wrestler took to her Instagram account and shared a heartfelt and emotional post. It was in this post that she shared the last conversation which she had with Lee.

Amanda started the post writing, “It’s been 56 hours. 56 hours since you left.It’s been weird navigating this storm without you.”

She had replied: “F*** yeah. I love you” and then Lee had responded- How’s dinner. Amanda’s last text was- “We haven’t gone yet. On our way now”

Check out the snapshot of the conversation below:

In the Instagram post, she addressed the former AEW TNT Champion and said she “got angry” while looking at the last texts. She said that they had planned so much. She recalled when they “stayed up all night talking”.

Amanda then talked about how this week’s edition of AEW Dynamite will be a special episode and will pay tribute to Brodie Lee. Tony Khan, the AEW President has put in effort that Lee would “be awestruck”

“Wednesday’s @allelitewrestling show will be a testament to the person you were. @tonyrkhan has poured so much thought and love into it, I know you’d be awe-struck. I can’t wait.”

She expressed her thankfulness to the wrestling community for showering love on Brodie Lee and wrote about his personality that he possessed.

She wrote: “You had this infectious personality that made everyone fall in love with you. The kind words and stories and photos that have been shared have struck me to my core. The beautiful artwork is a testament to how you made people feel. I’m reposting some of them (which I hope is ok).”