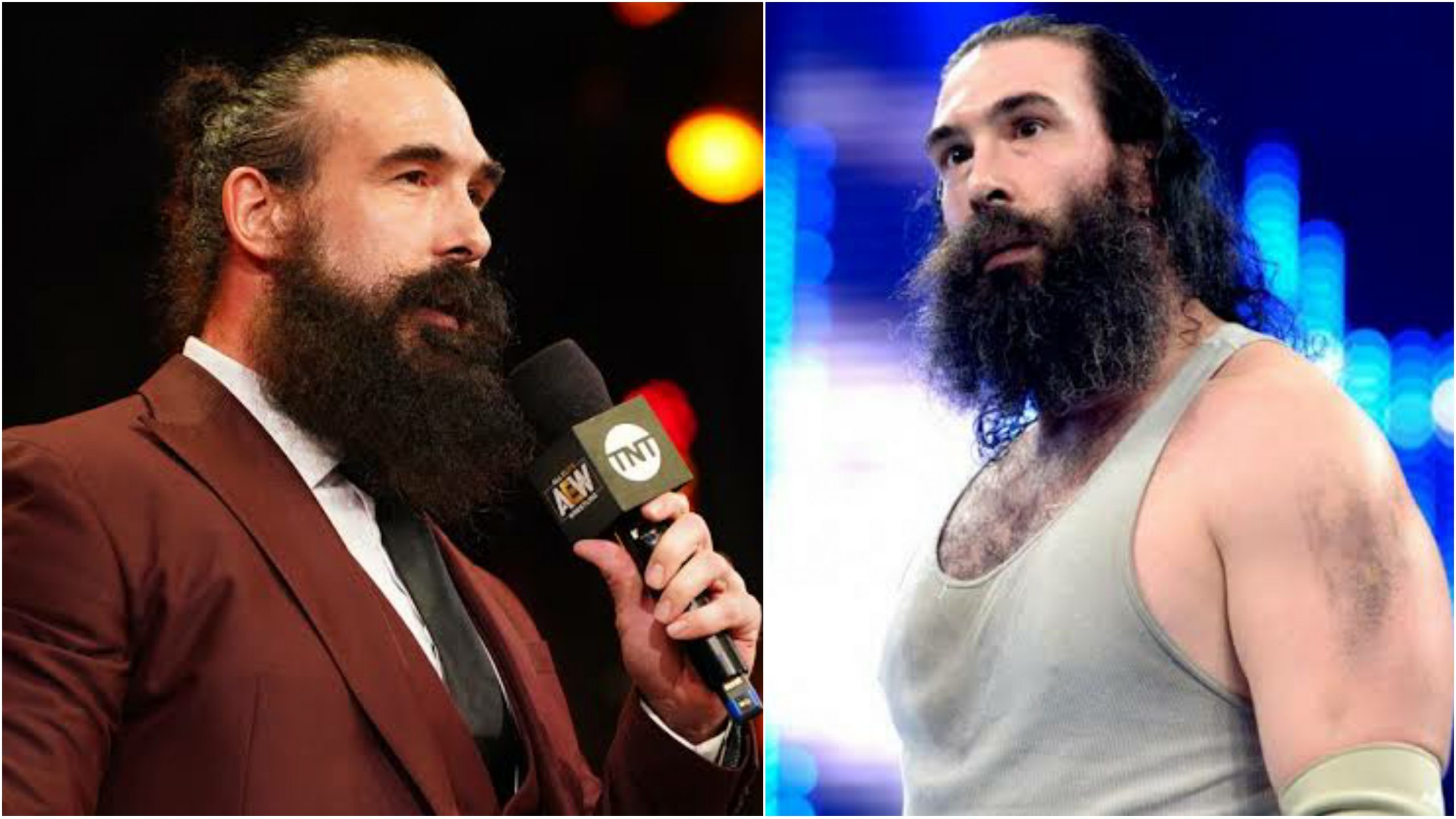 Jon Huber who performed as Luke Harper and WWE and Brodie Lee in AEW breathed his last at the age of 41. The cause of death has been reported as a non-COVID lung issue which he had been battling for a long time.

The news of his passing away was first broke out by the official Twitter handle of AEW, where he last wrestled under the ring name, Brodie Lee. Theu released an official statement on Twitter which read,

“The All Elite Wrestling family is heartbroken. In an industry filled with good people, Jon Huber was exceptionally respected and beloved in every way—a fierce and captivating talent, a thoughtful mentor and simply a very kind soul that starkly contradicted his persona as Brodie Lee”

Following the heartbreaking news was reported, the pro wrestling world seemed to be shook with the tragic death of Jon Huber(Brodie Lee). Several wrestling stars took to Twitter and sent condolences and mourned the death.

ALSO READ: Jon Huber aka former WWE star Luke Harper passes away at the age of 41