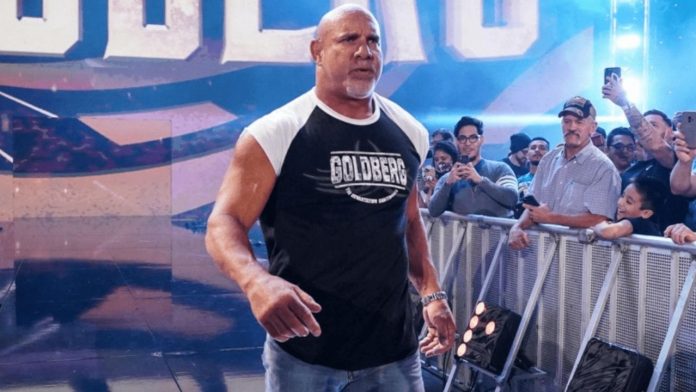 Goldberg is a WWE Hall of Famer and a dream opponent for several WWE stars, who were not in the company when the WCW star was in his prime. However, the stars do not easily give up on the dream matches and recently the former WWE Champion Jinder Mahal expressed his desire to face Goldberg. 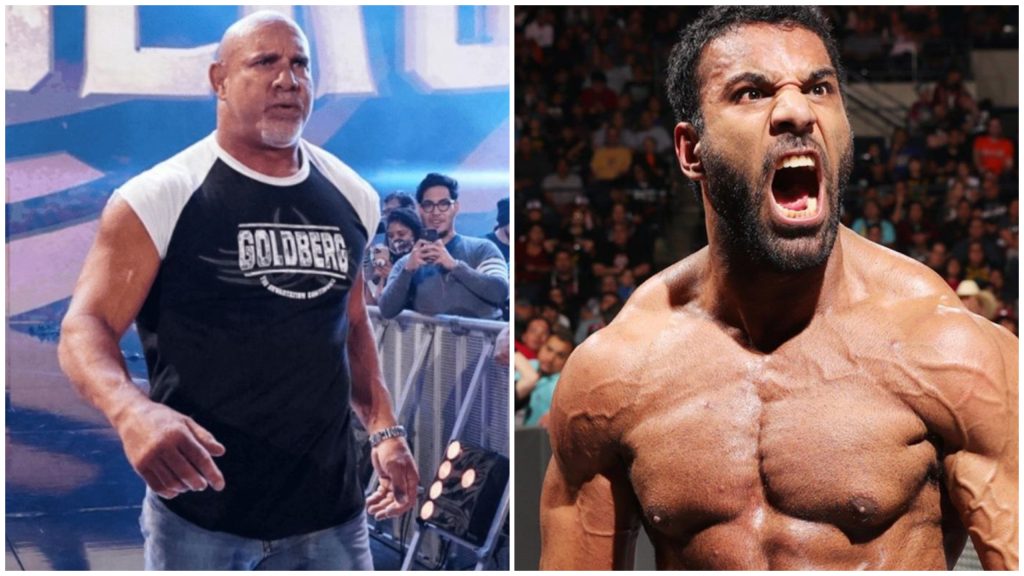 On the latest edition of WWE’s The Bump, Goldberg and Mahal appeared as special guests. The two stars were being interviewed together and Mahal was asked who he would like to face if he challenges for the WWE Championship in the future. He went on to become a bit nostalgic and made it clear that he would like to face the former WWE Universal Champion, Goldberg.

He had the following to say:

“I would actually like to face Goldberg,” said Mahal. “Bill, I grew up looking up to you. Why do you think I’ve got these massive traps? It’s because I was watching you when I was a kid, started lifting the milk jugs, started doing shrugs.”

ALSO READ: Chris Jericho could influence an old friend to sign with AEW

The former WCW star replied with a short yet shattering sentence as he slammed Mahal.

He responded saying: “Well, we can all dream, can’t we?”

The veteran star then stated it was an honor to hear Mahal’s kind words. The Modern-Day Maharaja later suggested WrestleMania be a suitable venue for them to face off. Goldberg further suggested holding the match in Jinder Mahal’s native, India.

He also stated that he will add Mahal “to the list” before the conversation was directed elsewhere. The former WWE Universal Champion is set to challenge Bobby Lashley for the WWE title at SummerSlam pay-per-view this Saturday.