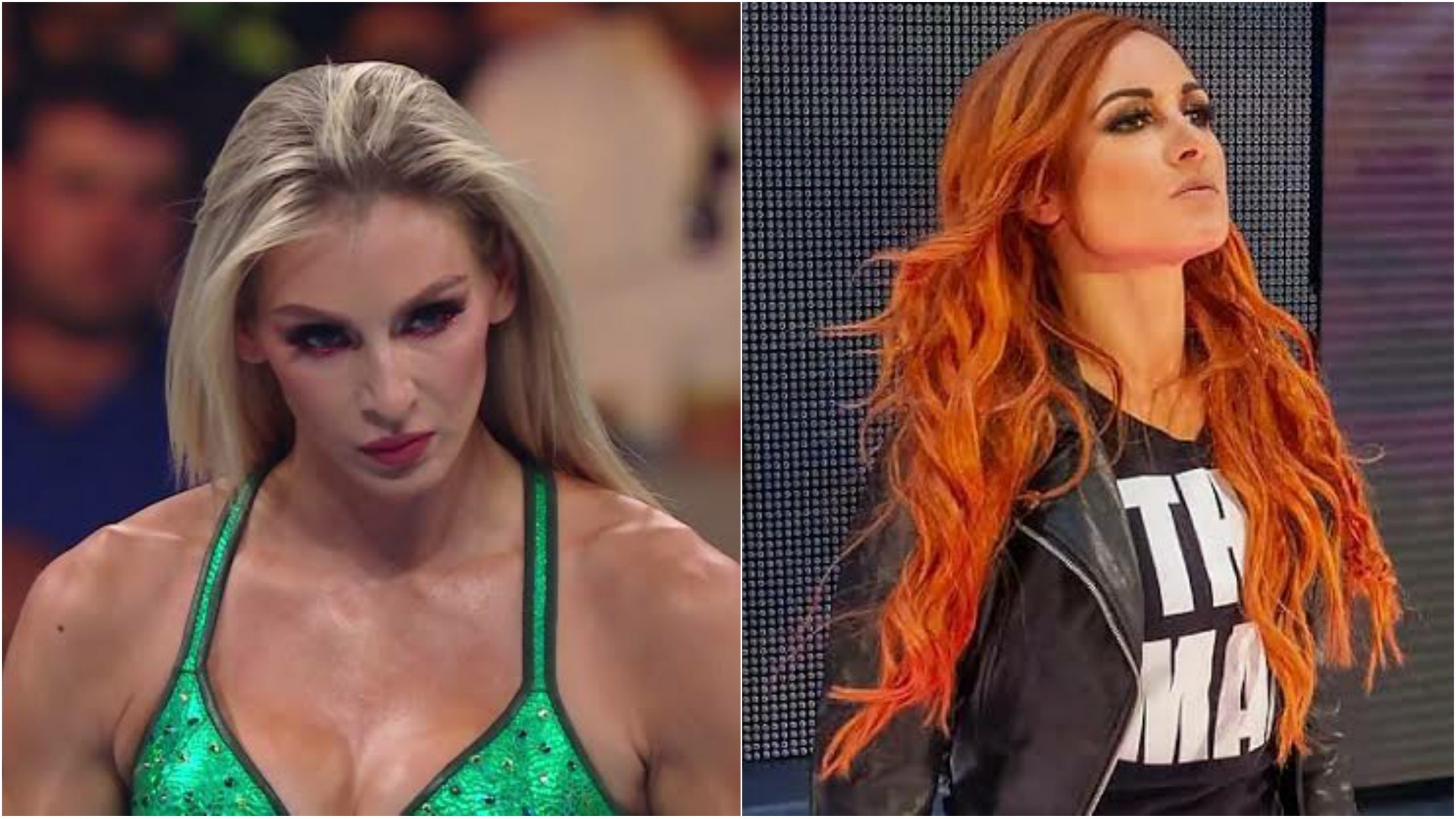 WWE star Charlotte Flair certainly knows how to hype up the WWE Universe, who made their way into the live show at Money In The Bank pay-per-view.

She squared off against Rhea Ripley for the Raw Women’s Championship at the event and it was during this match that The Queen decided to respond to the crowd with an obscene gesture.

There have been reports that the former WWE Raw Women’s Champion Becky Lynch would be present backstage at Money In The Bank pay-per-view. WWE Universe started speculating that The Man could he making an appearance at the show that would mark her return to the company since the long hiatus due to her pregnancy.

She even teased the fans on the social media posting a picture outside Dickies Arena in Fort Worth, Texas, where the pay-per-view was held. This led to the fans wondering if she would return.

The fans started chanting ‘We Want Becky’ and Charlotte Flair came up with a disrespectful gesture. She showed middle finger to the crowd only to get the crowd chanting louder. These gestures are not allowed on WWE TV and so the company decided to cut the graphic feed for few seconds.

However, the fans got to have a good look on their screens. These gestures are only used to wind the crowd up further and they began to chant louder.

Later on , the WWE Universe did finally buy into the match after Rhea Ripley kicked out of a Natural Selection from the top rope and they began chanting “This is Awesome.”

After a gruesome contest between the two of the top female stars in the company, it was Charlotte Flair who emerged victorious to capture the championship and added another title reign to her accolades.

On the other hand, Becky Lynch seems to be in great shape and had been teasing the fans for her potential return. She could be making her return as early as on tonight’s Monday Night Raw and will try to reclaim the title that she never lost.