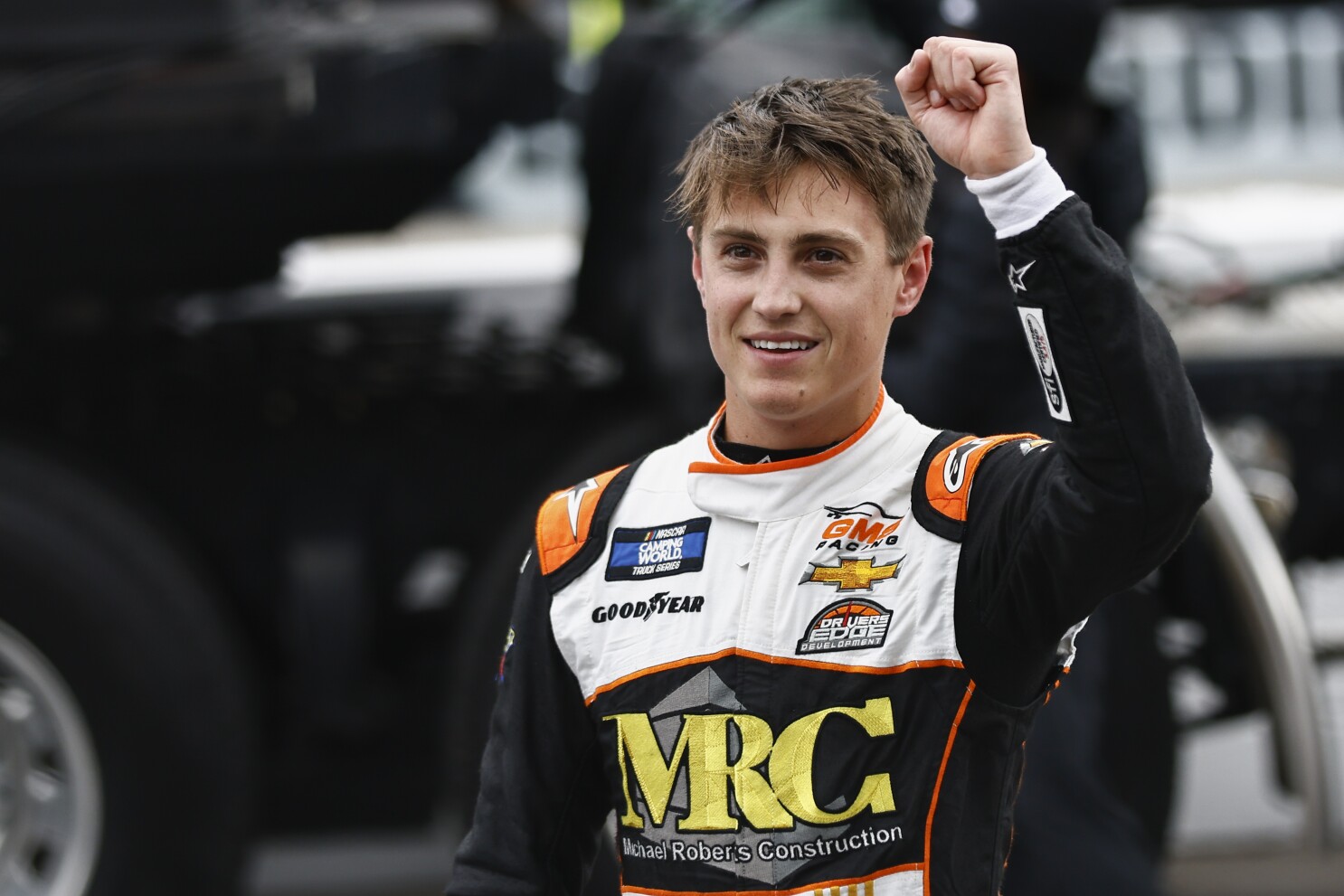 The 22-year-old Zane Smith recently registered a victory at the Martinsville (Va.) Raceway. Now the young sensation is competing in the NASCAR Camping World Truck Series that is taking place on Friday at the Phoenix Raceway in Avondale, Ariz. He had taken part in the motor event last year as well. He was a surprise to the spectators because he was the only rookie who had made it to the top four. He was close to winning but finished second at the event. The first spot was claimed by Alpine’s Sheldon Creed. Fans are expecting him to win the event this year. 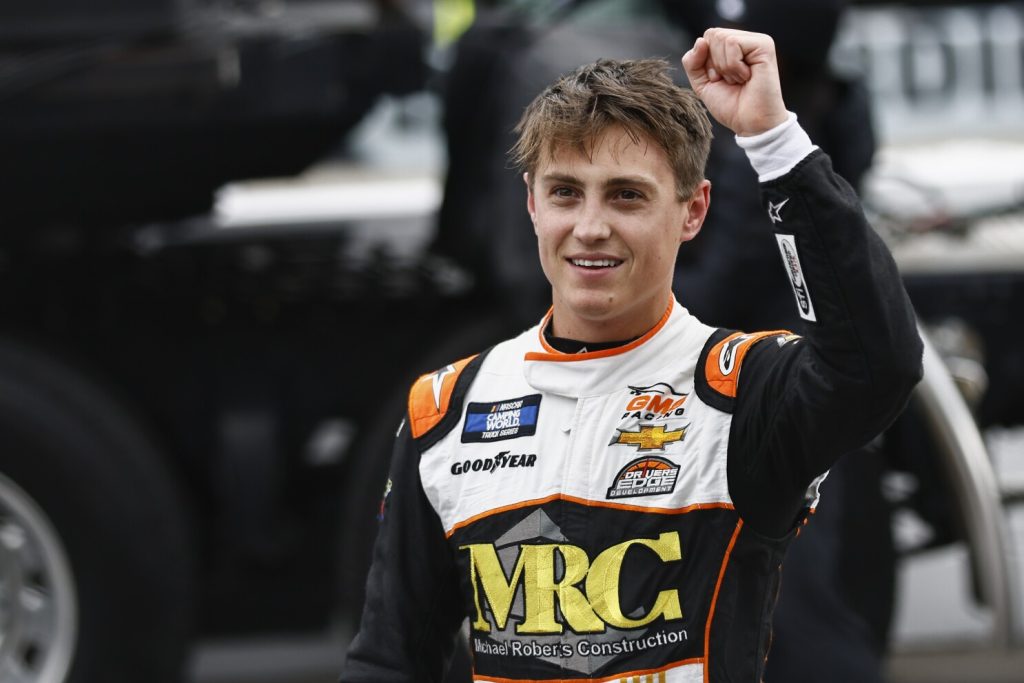 At the 40 truck event on Friday, the Huntington Beach’s native would have to beat Ben Rhodes of Louisville, Matt Crafton or Tulare, Calif., and John Nemechek of Mooresville, N.C to win the title.

Zane Smith began his NASCAR journey as a part-time driver

Smith had a humble beginning. He was born in Orange County but moved to North Carolina at the age of 14. He had decided on pursuing a career in motorsports. In 2018, he had the chance to compete in the ARCA Menards Series. It was a good year for him as he came back home with 4 wins and was second on the final points standings.

Not many know this, but Smith was a part-time driver in the 2019 NASCAR Xfinity Series. He made 10 starts. Then in 2020, he made his debut in the NASCAR Camping World Truck Series. He won two races, 13 top 10 and 7 top 5. He secured second place in the championship standings.

So far in 2021, Smith had 2 top 5, 13 top 10 and won one race. When he entered the Martinsville race on Saturday, Smith was ranked eighth. After his victory he jumped to the fourth spot.