Naples, World Cup and his greatest match: A tribute to Diego Maradona, a near-god bound by humanity 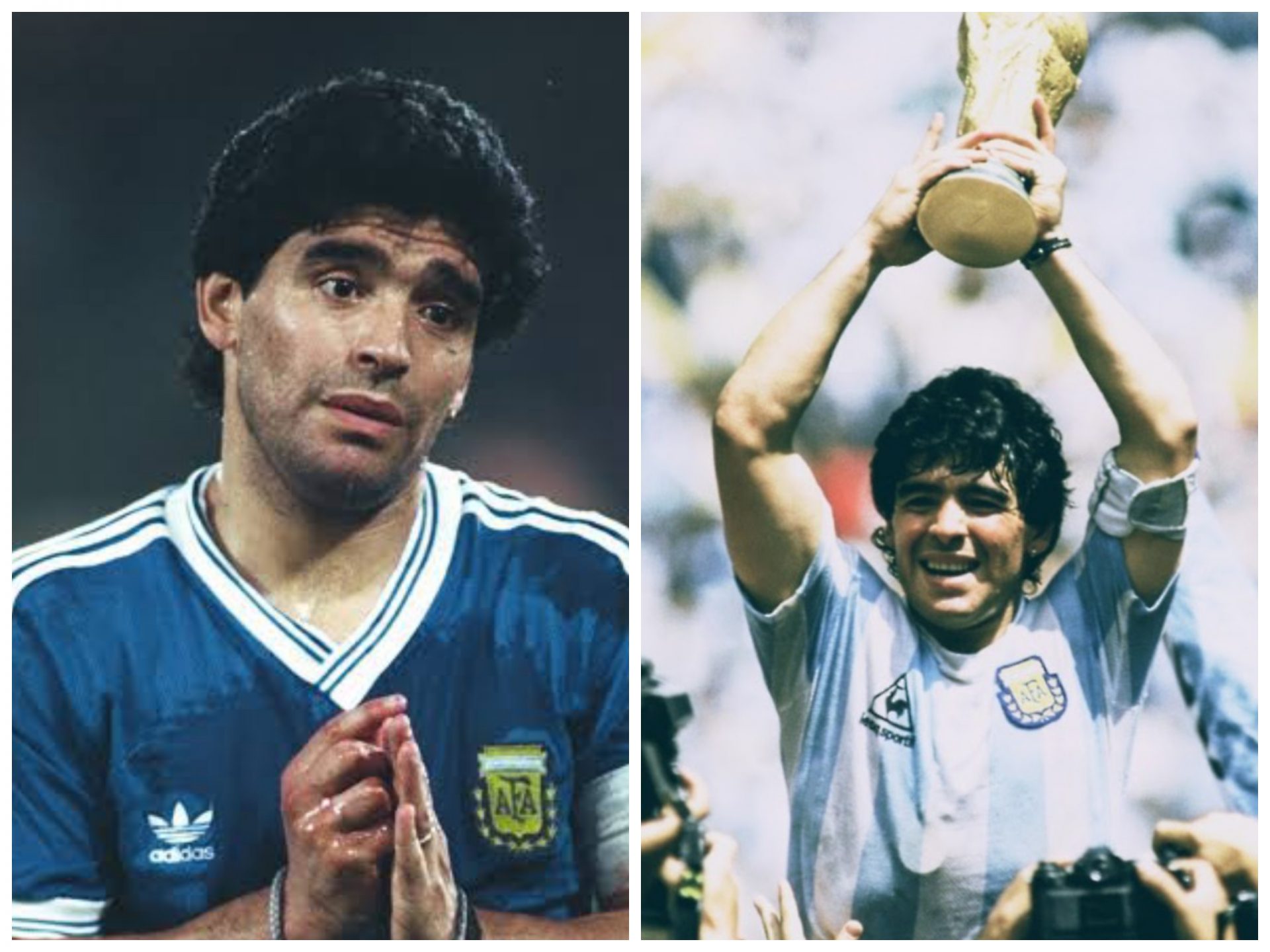 Diego Armando Maradona: a name which evokes countless memories in the mind of the person who saw him in his prime, and thousands in the mind of the person who did not. From 1976, when he started his career playing for Argentinos Juniors with a memorable nutmeg, till 1997, when he played his final match for Boca Juniors, every action of Maradona was shrouded in a dual sensation of controversy and jubilation. When his career ended, the discussions did not. It goes on even today, after his demise at the age of 60. 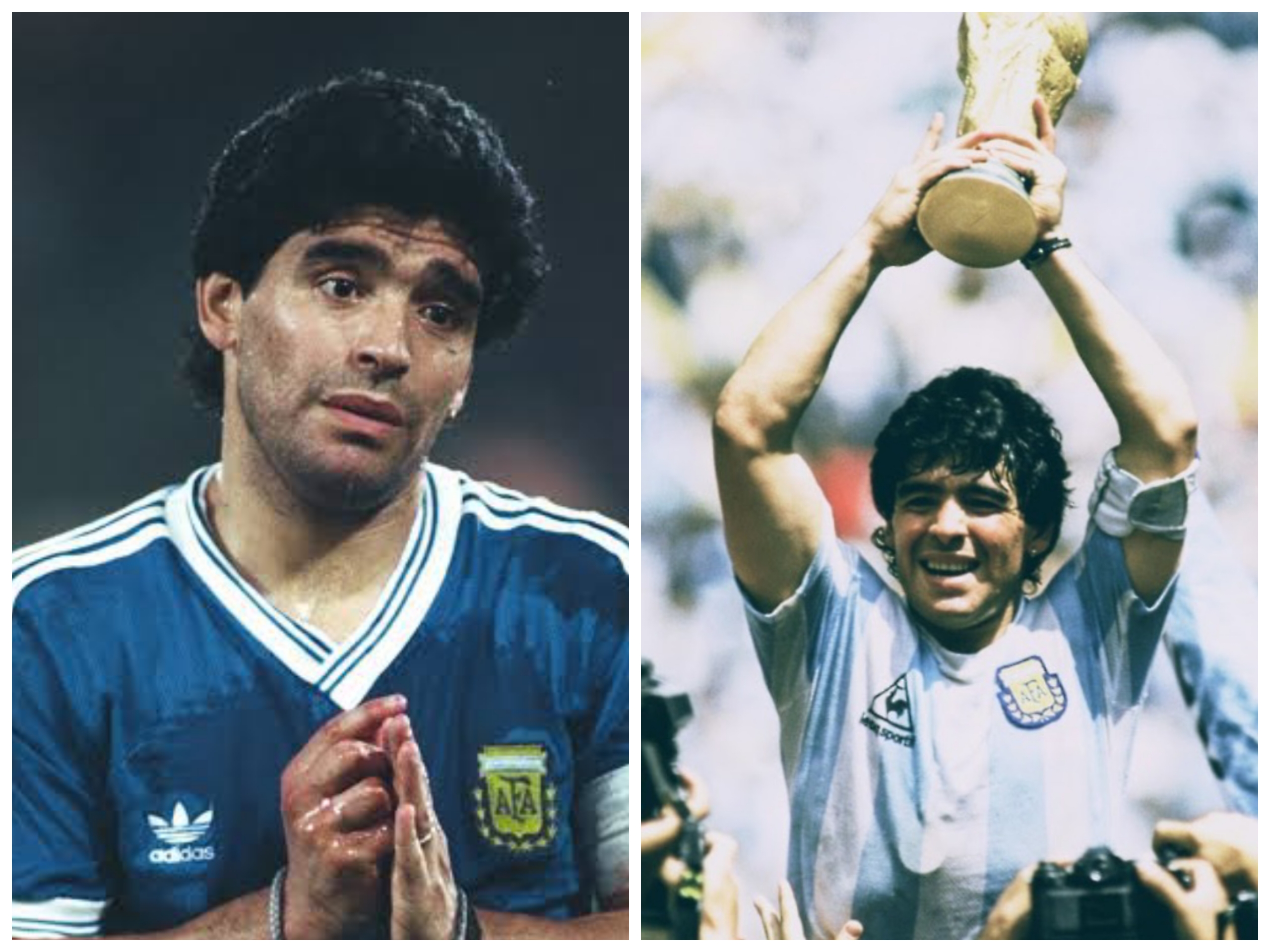 Naples is crying today. Their favourite son is no more. Almost a patron saint to the city, Maradona changed the landscape as soon as he arrived fresh off a bittersweet two year spell at FC Barcelona. Neapolitans, visibly excited at the signing of one of the major rising stars of Football, anticipated much from The Golden Son, but what happened next was something they could never anticipate.

Maradona came, saw and conquered the city with his typical impassionate nature. 75,000 people had visited San Siro to see him presented as a Napoli player. They went home happy and over the next few years, the entire city of Naples would sleep happy. Soon becoming the Captain of the team, Maradona made the Italian top-flight league his playhouse. Napoli won the Serie A for the first time in 1986-87.

Neapolitans, depressed by the economic degradation as thrust upon them by the north of the nation, went wild in jubilation. ‘May 1987, the other Italy has been defeated. A new empire is born,’ they said. Heritage buildings were adorned with the Captain’s murals. Newborns were named after the hero. Napoli went on to win the Serie A again in 1989-90 while becoming runners-up for the previous two seasons. Coppa Italia, Italian Supercup and even the UEFA Cup, Napoli’s only European trophy till date, Diego provided them all.

Maradona, however, remained as controversial as ever, his cocaine use continued and he faced US$70,000 in fines from his club for missing games and practices. He had scandals involving an apparent illegitimate son, and that of friendship with Camorra, the local mafia. Finally, he walked away in disgrace, with a huge tax scandal to his name.

MARADONA AT THE WORLD CUP

Similar is the case of FIFA World Cup. In 1982, Maradona was not remarkable as Argentina, fresh off a World Cup win in 1978, could not replicate their success. 1986 was different. With a side comparatively weaker than the other top teams, Maradona showed his power of miracle.

In 1986, he was simply a god. With his entire team united to help him succeed, Maradona not only delivered “the most virtuoso performance a World Cup has ever witnessed”, but one of the greatest examples of  individual talent and leadership skill ever seen in sporting history.

The same Maradona, with a gigantic smile on his face with the trophy in his hand, broke down in tears in the next edition of the Cup. Again powering his team up to the finals, he cried like a child at apparent unfairness of the referee. In the next edition, however, the divinity wore off. Drugs took his toll. The great Diego was suspended and kicked out of the competition. This, indeed, was a tragic end for the man with the greatest World Cup performance ever.

MARADONA AS A HUMAN

Maradona’s greatest ever match is a perfect representation of his nature. In the quarterfinals against England, he scored two goals to boost Argentina into a victory. Argentina, fresh off a war defeat in the hands of England, leapt in joy and accepted him as a divine being. The first goal was ‘The Hand Of God’.

At the nadir of his spirit, he went on to score a goal by any means possible. At that moment, the difference between fair and unfair had no meaning to him: as it happens to a human in a pinch. The second was ‘The Goal Of The Century’. Now free from pressure, Maradona dared to show the British the full extent of his skills. With defenders dancing to his tune, Maradona ran from inside his own half to score past a hapless Peter Shilton.

This, in itself, is the representative nature of Maradona. At one moment a god, at the next a mere human. A man with all the glory of the world to have it torn away by his own humanness. Human beings can never be perfect and Maradona could never aspire to be a God. He was too impassionate, too loving towards his fellow humans.

He could very well become a god, like Péle did, but instead characteristically chose to remain a human with all its consequences. A lifelong fighter against imperialism, a third world poor kid rising up the ranks to glory and self-destruction, the miracles at Napoli and Mexico, the setbacks of 1990 and 1994, the smile on his face, the passion in his soul. Perhaps, it is the reason, the sheer relatability with the common mass, why he is universally loved.