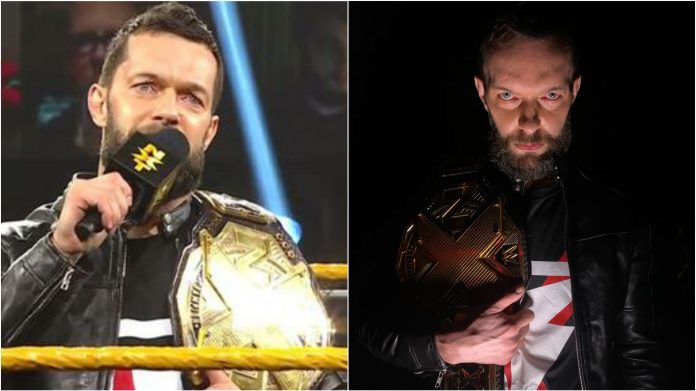 Finn Balor, the current NXT Champion has sent a warning message to the potential challengers of his championship gold during the latest edition of NXT.

Finn Balor is prepared to have a fight 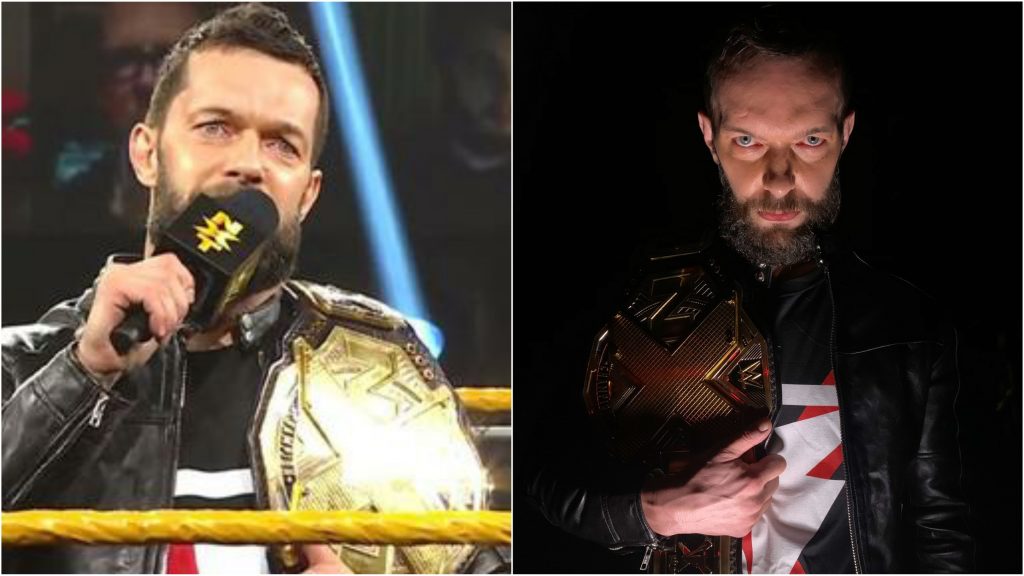 This week’s episode of NXT saw a vignette where Finn Balor sent a message to his future challengers.

He talked about how he brought The Undisputed era back to have a showdown with The Kings of NXT and also mentioned the upcoming war(WarGames). The champion declared that he works Wednesdays and the challengers can find him.

He said, “Last week I laid the groundwork for war. So go ahead, prepare for war. Fight the war, and whoever wins the war, some advice – don’t put checkers on my chessboard. The cat is back, so stop playing in my kitty litter. Anyone with a problem, I’m not hard to find. The champion works Wednesdays.”

The Prince was written off the screen after suffering a broken jaw in a brutal match against Kyle O’Reilly of Undisputed Era at NXT TakeOver 31. However, he was successful in retaining the championship at the event. 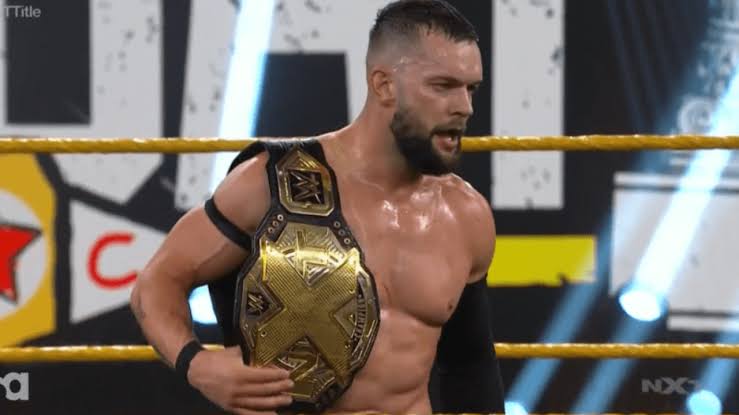 Finn Balor returned to NXT in the last week’s edition of the show. He delivered an in-ring promo and revealed about having three plates placed in his jaw following the championship defence.

He was then interrupted by The Kings of NXT- Pat McAfee, Pete Dunne. Oney Lorcan and Danny Burch.

The recently formed stable had taken out several stars on the black and gold brand such as Breezango, Killian Dain, Drake Maverick. But, most notably The Undisputed Era.

Balor then revealed that he was not the only one who had returned. He had brought back- The Undisputed Era. A brawl broke out between the two teams as the show went off the air. 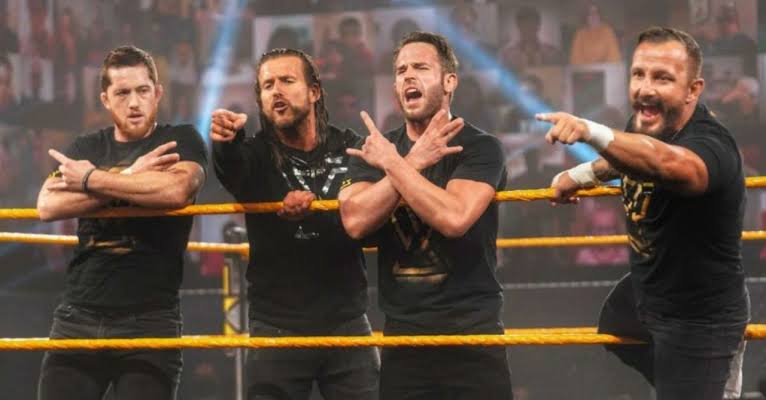 It was announced that The Kings of NXT are set to take on The Undisputed Era in a Wargames match in the namesake event on December 6.

Apparently, Finn Balor has not been cleared yet. No contender has been announced for his NXT title and he might not be working the upcoming NXT TakeOver WarGames. It is to be seen when the NXT Champion will be fit to compete.

Watch: The Undertaker pulls hilarious prank on fans and surprises them on camera