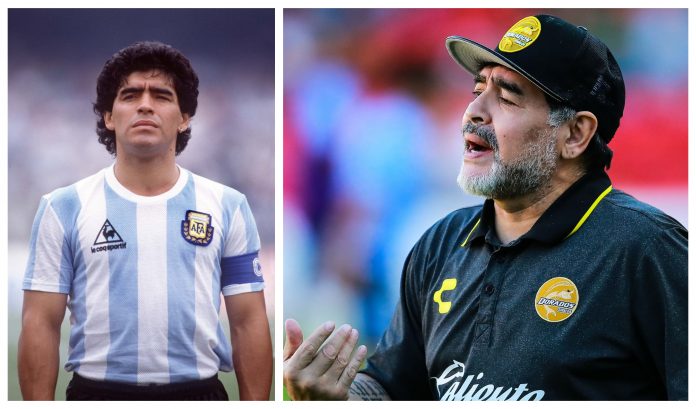 Diego Maradona, the Argentine legend has sadly breathed his last at the age of 60 as reports suggest. He suffered a cardiac arrest at the time death, which was two weeks after undergoing surgery for a blood clot in his brain.

Diego Maradona is no more 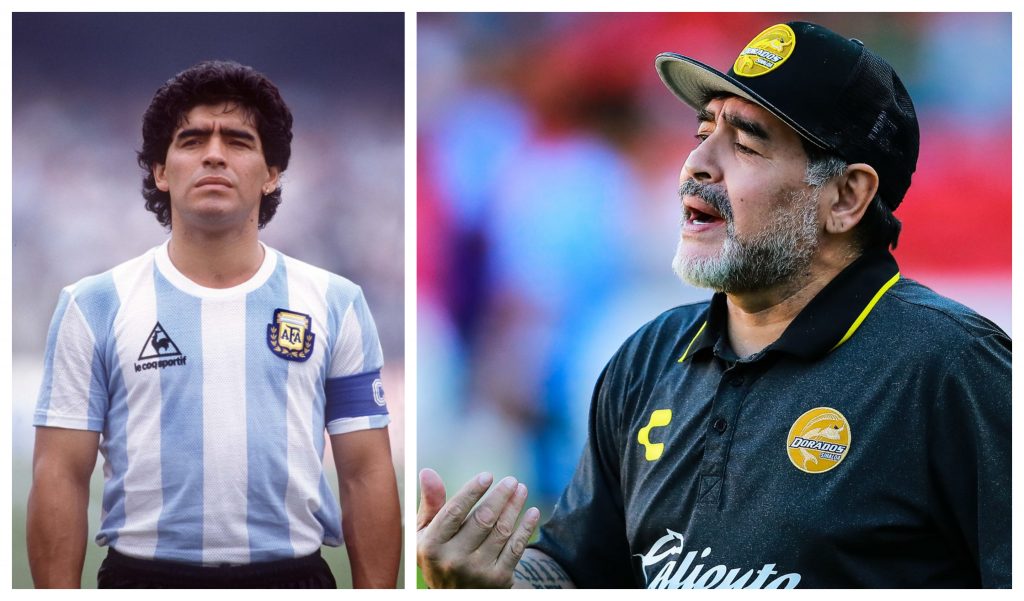 Diego Maradona is undoubtedly one of the greatest footballers, the world has ever witnessed and his death has shocked the world of football to its core.

The Argentine news outlet, Clarin broke the disheartening news on Wednesday. He is survived by his long time partner, Veronica Ojeda, his two sons and daughters and his former wife, Claudia Villafane.

The ex-Barcelona ace was discharged from hospital on November 11 after undergoing brain surgery. He was driven away from the Olivos Clinic in Buenos Aires in his native, Argentina. 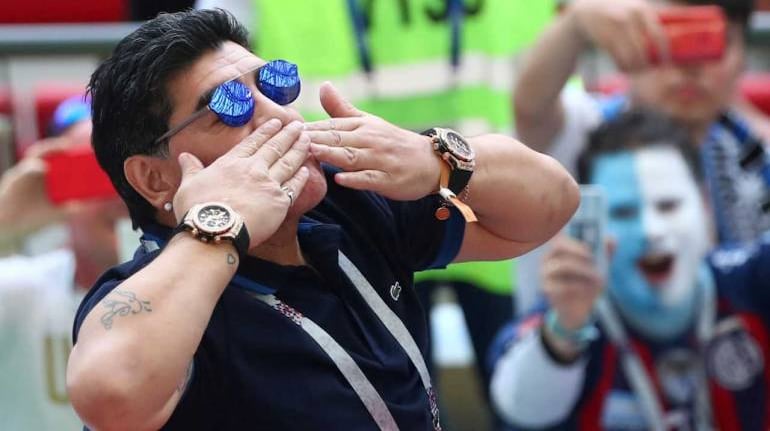 Maradona has had a history with the dependency on alcohol and it is one of the factors that might have come back to haunt him.

The legend’s lawyer, Matias Morlahas stated that Maradona used to receive treatment for this dependency.

ALSO READ: And then there was one: The departure of Suarez and the agony of Messi

The former Argentina striker was involved in the infamous, Hand of God incident in which he had scored the controversial goal against England, which cost them the World Cup tournament in 1986.

He has also been the top striker of Serie A side, Napoli, Spanish Giants, Barcelona and his native side, Boca Juniors. He led Argentina National side to victory as they captured the prestigious World Cup in 1986.

He has been suffering from health issues for a long span of time. The former Napoli star hung up his boots in 1997.

In 2004, he was admitted to hospital after having heart and respiratory problems.Two gastric bypass operations were also done on him to control his weight.

Following that, he was hospitalised on multiple occassions. In 2018, he passed out during the World Cup clash between Argentina and Nigeria. In the next year, he suffered internal bleeding as well.

Diego Maradona was truly a legend whose presence will be missed forever.