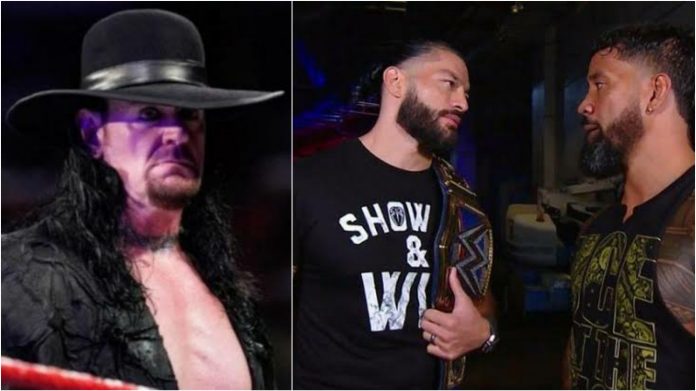 WWE legend, The Undertaker recently had an interview with Vincente Beltran of ViBe & Wrestling, where he talked about the fierce rivalry between WWE Universal Champion Roman Reigns and his real-life cousin, Jey Uso.

The Undertaker praises the rivalry and the storyline 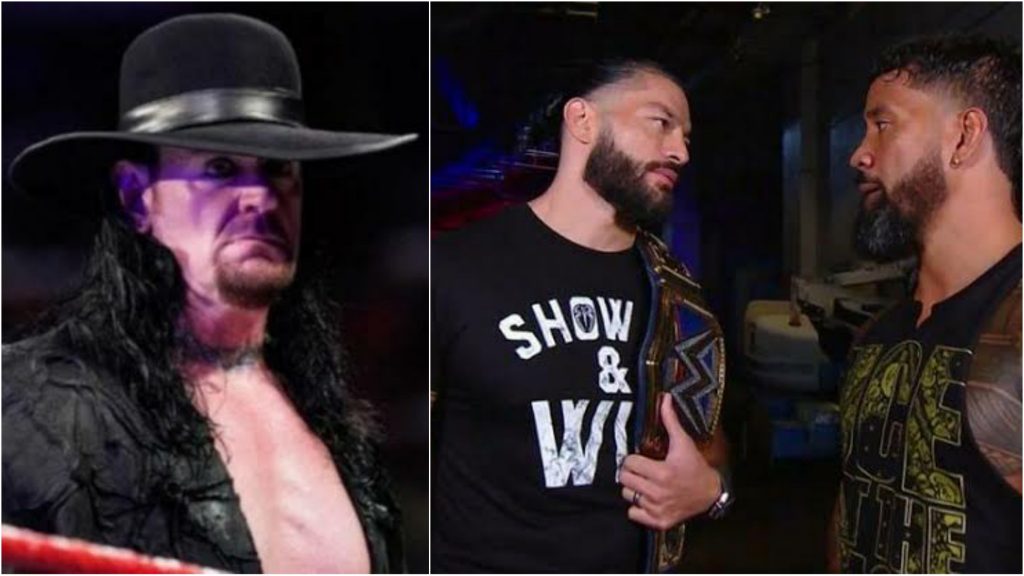 Pro-wrestling has the sport aspect while it is also based on storylines. The performers are involved in various storylines and the storytelling with the action-packed wrestling make the audience buy it.

Similarly, the Deadman has been in various rivalries in the past as well. He pointed out the recent rivalry between Roman Reigns and Jey Uso, which has drawn quite some attention due to the Samoan bloodline and family relations of the stars.

Roman Reigns had aligned with Paul Heyman upon his return and. He then won the WWE Universal Championship at Payback after defeating Braun Strowman and The Fiend. He had attacked Jey Uso and thus establishing himself as a heel. 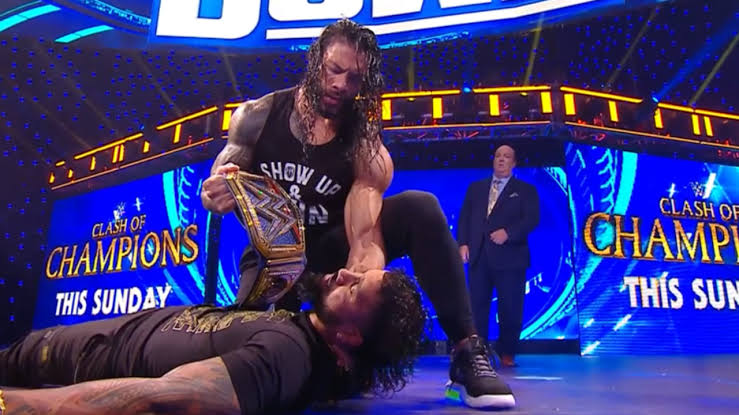 Their feud had escalated quickly as Reigns went onto claim himself to be the ‘head of the family’. They both faced each other at Clash of Champions and Hell in a Cell with WWE Universal title on the line.

However, Reigns was able to retain the title on both occasions. Eventually, Jey also joined hands with Reigns and turned heel in the process.

During the interview, The Undertaker addressed the rivalry as ‘old-fashioned’ and the Samoan heritage of Jey and Reigns had boosted the rivalry to reach the next level. 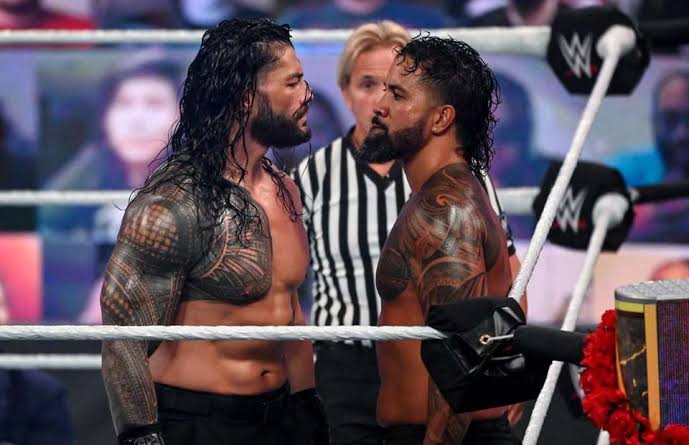 He said, “I like the rivalry between Roman Reigns and Jey Uso because it’s an old-fashioned kind of rivalry. It is very easy to  understand, especially if you are familiar with the Samoan heritage and linage and how proud Samoans are of family status, especially in this world of professional wrestling.”

The Undertaker added, “Understanding that and having two cousins who grew up together and are now fighting.  ‘many layers’ to this story that I think it’s the closest thing to old school we’ve done in a long time, and obviously, they did a great job and it was an amazing match too. But I think the big difference is that you don’t have those rich characters to believe in.”

Roman Reigns is set to face Drew McIntyre at WWE Survivor Series, which will also see the Final Farewell to The Undertaker.