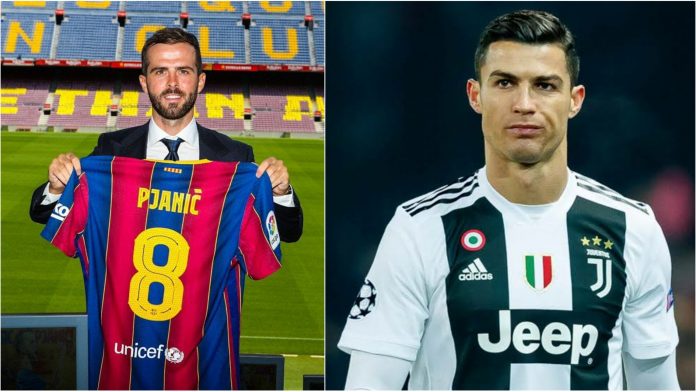 Miralem Pjanic, who newly signed with Barcelona has opened up on his switch from Juventus to Barcelona. During an interview, he revealed that Cristiano Ronaldo helped him to complete the transfer move.

Miralem Pjanic, the Bosnian midfielder secured his switch to Barcelona worth £45 million while Arthur Melo moved to Turin with a deal worth £66 million during the summer transfer window. 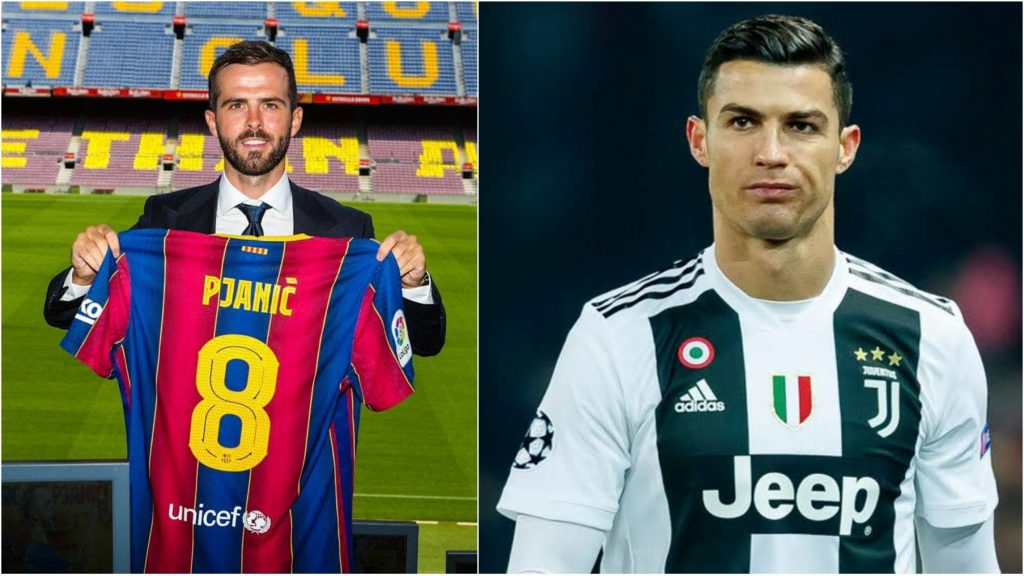 Miralem Pjanic admitted that the five-time Ballon d’Or winner was delighted when he discussed the possibility of the transfer to Camp Nou. Cristiano Ronaldo endorsed him and said that football in Spain is “good and strong”.

He began saying, “The opposite. When everything was done he told me that he was very happy for me, that I would be happy here because the game in Spain is very good and strong.” 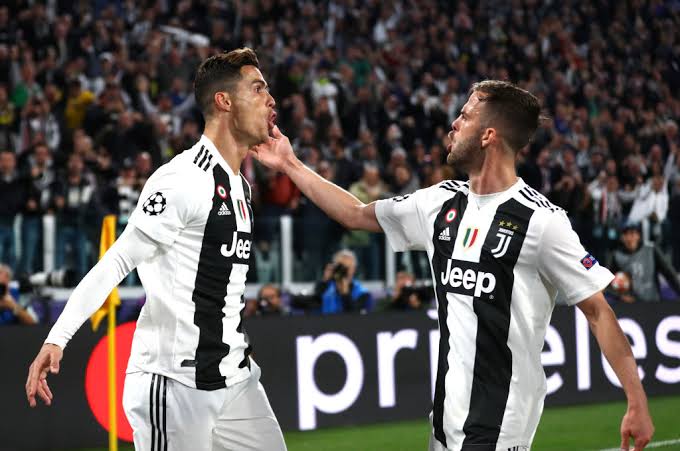 However, it is never a good feeling when a teammate leaves a club. But, the former Real Madrid star had appreciated the former bitter rivals, Barcelona.

Miralem Pjanic said, “It was bad for him that I was leaving Juventus, but he told me that he thinks I will have a lot of fun in a great team like Barcelona.” 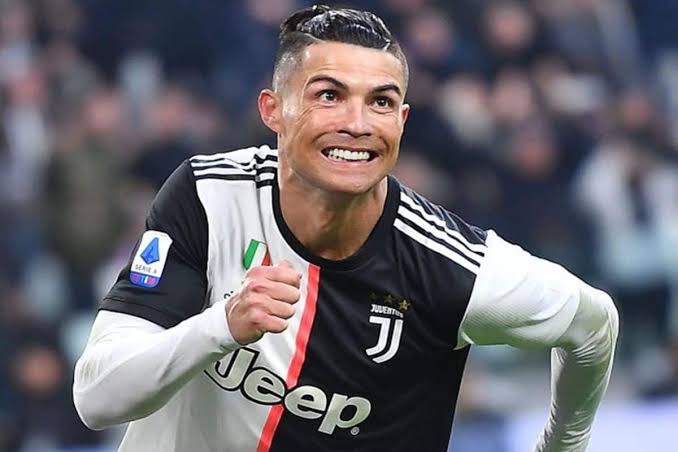 Cristiano Ronaldo has broken many records since joining the Old Lady in 2018. The Bosnian midfielder took a little time to appreciate the club’s star. He said that the Portuguese ace is important to the dressing room of Juventus.

He said, “Cristiano has been very professional at Juventus, he is a player who has shown many great things and who has been very important in the dressing room by setting an example for everyone.” 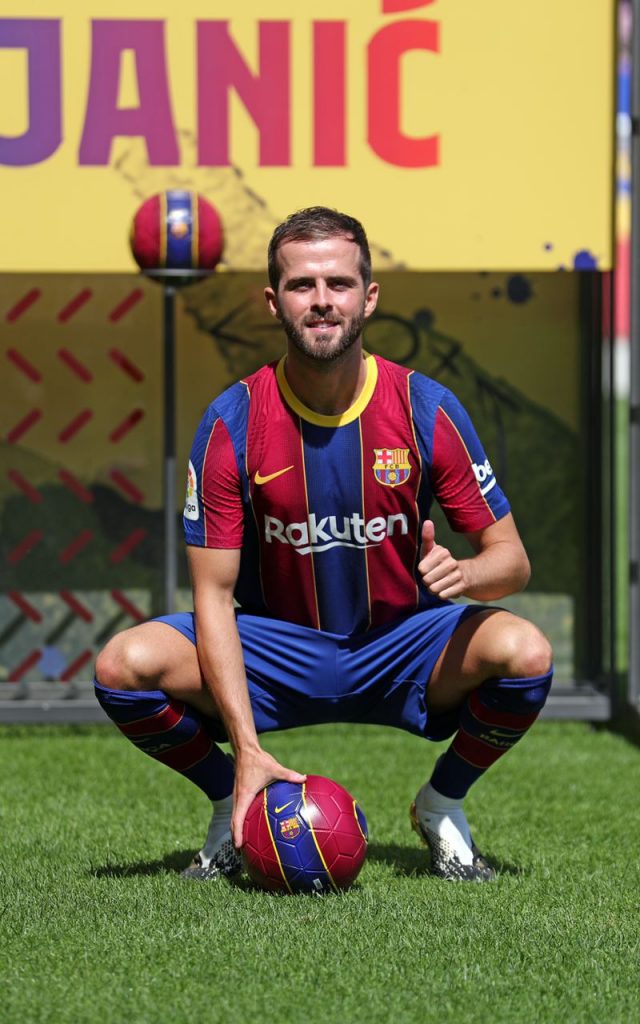 Miralem Pjanic is pleased by joining the Catalonian club. He has signed a four year deal with the club. He applauded the Blaugrana and stated the fact that they have been in their highs for a long time.

He said, “The mentality is the important thing and the one they have is unique. They play for many years at a top level and for that, you have to be focused on your work, you have to love football.”

He continued, “They always want to improve in all competitions, they are an example for everyone.”