Cristiano Ronaldo, the Portuguese star, is considered as one of the greatest in football history. He netted his 100th International goal mark in the match against Sweden in the UEFA Nations League at the Friends Arena in Lisbon.

Cristiano Ronaldo missed the match against Croatia in the opening day of UEFA Nations League due to a toe infection. But, the five-time Ballon d’Or winner has returned stronger and scored a brace against Sweden in Lisbon.

Cristiano Ronaldo netted his 100th International goal with a spectacular Free kick on the brink of the first half to give his National side, Portugal 1-0 lead.

Check out the beautiful free-kick below:

The 35-year-old went onto score another goal in 72nd minutes and now his International goals tally at 101 in 165 appearances for the National side.

Here is the second goal of the night:

Cristiano Ronaldo has six International hat- tricks. He has netted 30 goals in World Cup qualifier and 31 in European Championship qualifier. 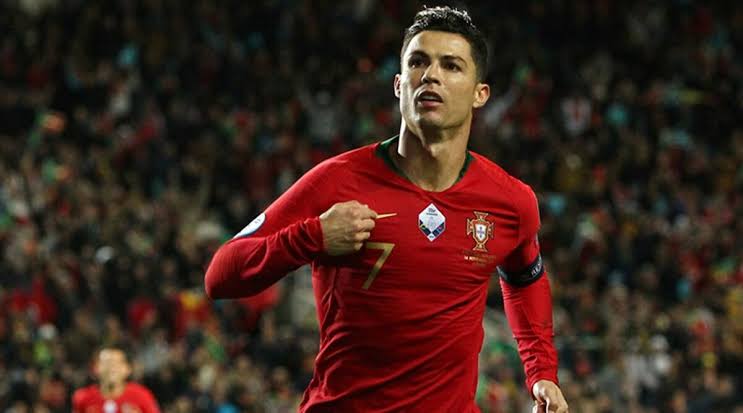 The Portuguese star has also scored in huge stages having seven goals and nine goals in the World Cup and Euros respectively.

The Juventus ace’s brace now marks him as the second man to cross the century mark in scoring goals after Iranian International, Ali Daei. The Iranian striker leads the list of most International goals with 109 goals. 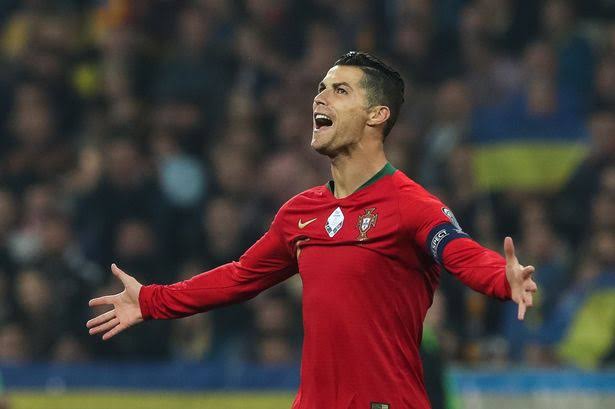 The 35-year-old is far away in the list of active goal scorers in the International platform. Sunil Chhetri, the Indian star has 72 goals and Lionel Messi, the Argentine star has 70 goals. Thus, both are far behind Cristiano Ronaldo.

WATCH: Danny Rose storms out of office after intense talk with Mourinho over game-time