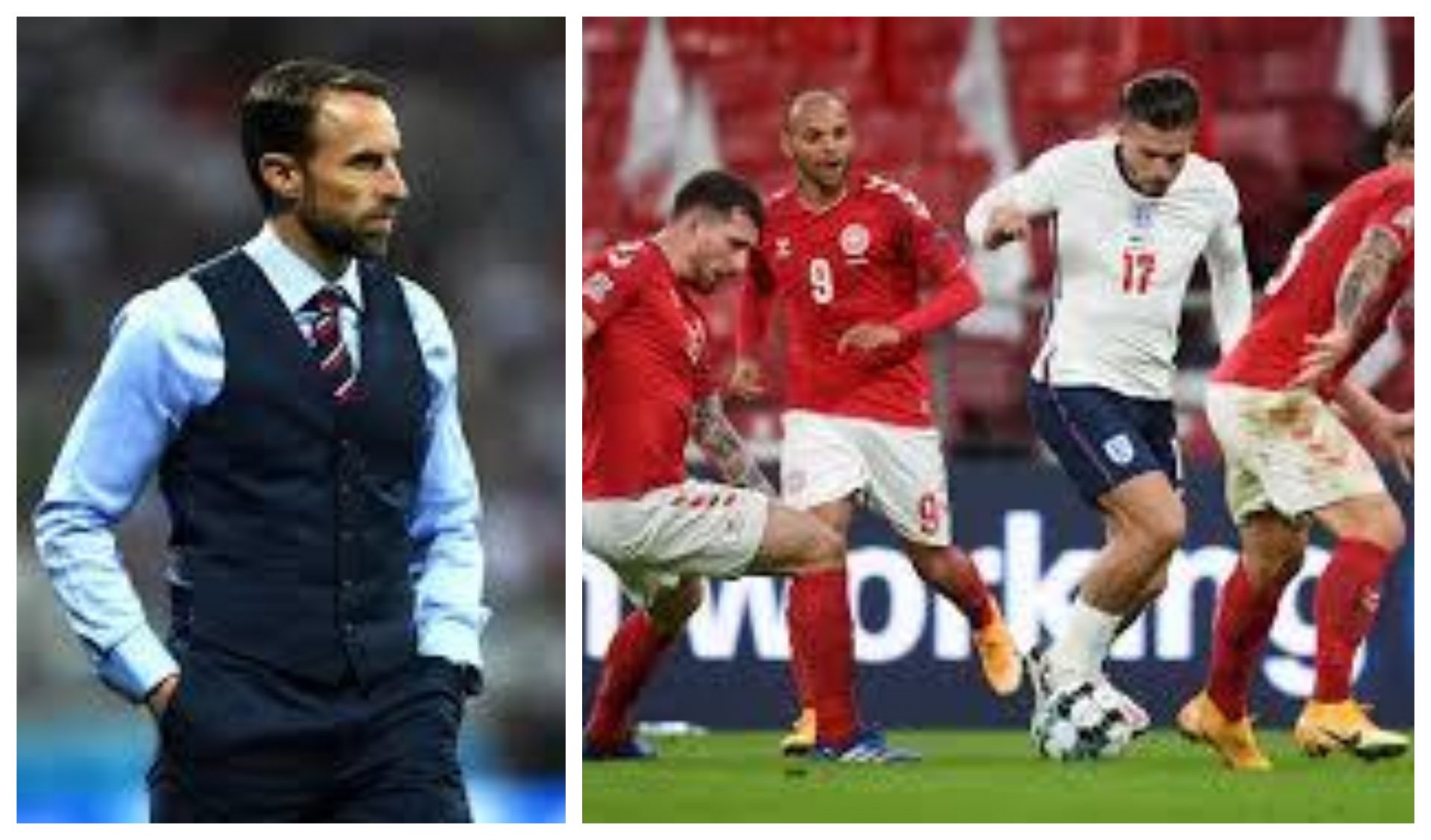 Days after scraping a win against Iceland in the first match of the UEFA Nations League, England were held onto a goalless draw by Denmark. Manager Gareth Southgate’s team selection and tactics left a lot to be desired with the fans voicing their displeasure on social media.

The fabled promising team failed to threaten the Danish outfit. With only a solitary shot on target after 90 minutes, the Three Lions’ three at the back ploy did not reap any benefit.

Fans and critics alike bemoaned the lack of any prospective creativity with the midfield that Southgate named for the match. Debutant Kalvin Phillips and Declan Rice are hardly the names to turn to when it comes to creativity. 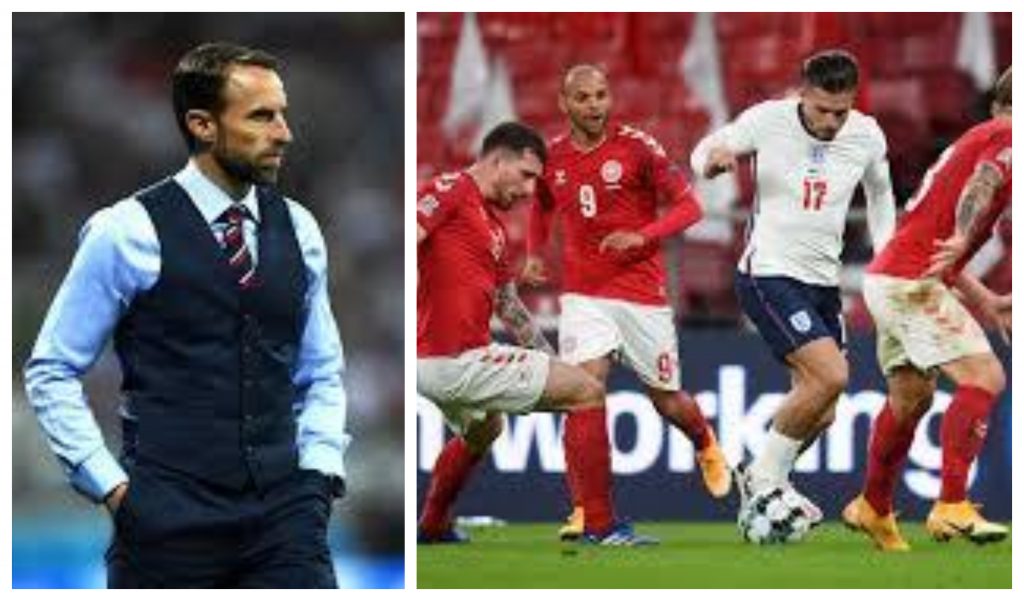 Substitutions brought on a spark later on in the game after the manager decided to hand Aston Villa’s player of the year, Jack Grealish, a debut off the bench. The player proceeded to create more chances than anyone with only 14 minutes under his belt.

Gareth Southgate felt that there were positives to be taken after the game against a side which has only tasted defeat once in the last 25 games.

“We’ve learned a lot. We’ve tried a new system which we will get better at,” he said.

“Given everything we’ve had to deal with – ten pull-outs for various reasons – we felt we wanted to start with stability.

“They’ve lost one match in 25 games, and we could have been higher with our attacking threat in the first half, but we were in control.

“In the second half, we started to accelerate the game with some of the changes and putting Mason [Mount] into midfield made us more forward-thinking.

Southgate also praised the defensive efforts of the back three which included debutant Conor Coady. He added:

“The back three today were very very solid. I thought Conor Coady was excellent and Eric Dier’s had two good games for us.

“We look very secure defensively which is a great platform to build on.”

The formation switch allows the team to be more versatile believes Southgate with the team more likely to employ the offensive 4-3-3 against the lower oppositions.

What next for England

After successive away matches, the Three Lions will host three home games at Wembley next month. The 2018 World Cup semi-finalists will contest in a friendly against Wales and face Denmark and Belgium as part of the Nations League.