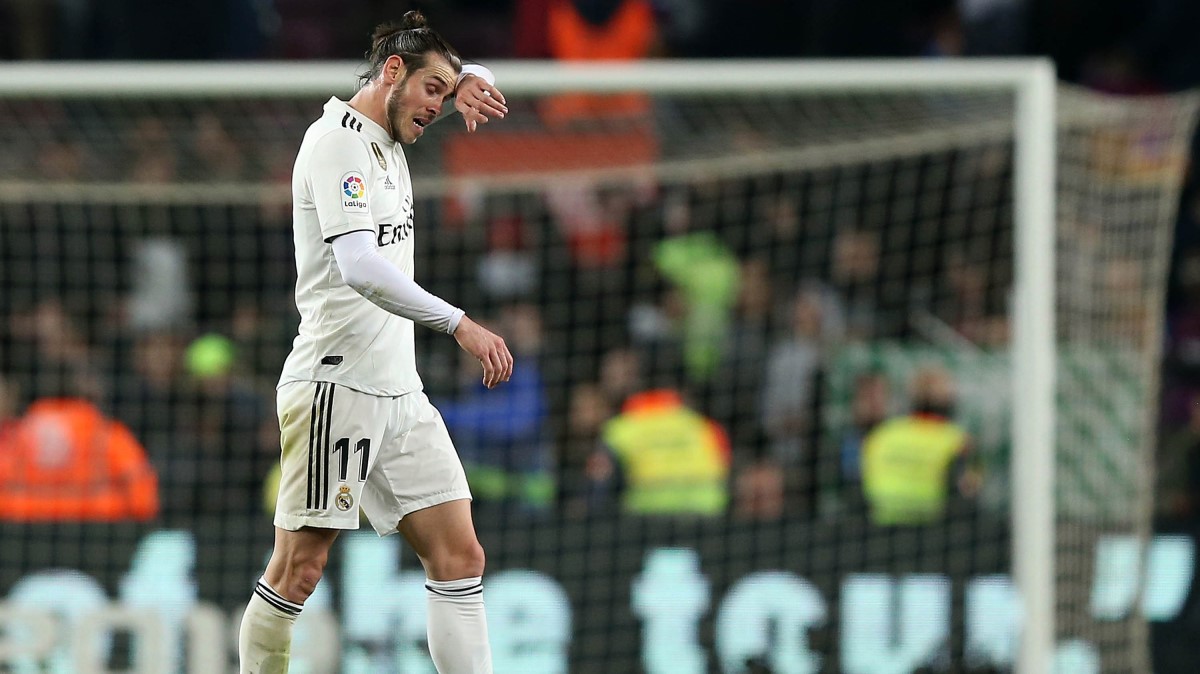 Gareth Bale insists he has ‘no regrets’ about leaving Real Madrid having faced a troublesome time with their fans in his Madrid career. Bale completed a sensational loan move to former club Tottenham Hotspur earlier this week and is hoping to start a new chapter in London.

The Welsh winger joined Spurs on a season-long loan, seven years after he left north London for the Bernabeu in a €91 million world-record transfer fee at that time in 2013.

After helping Madrid win four Champions League trophies and two LaLiga titles, he found himself out of favour under Zinedine Zidane and featured in just 20 matches last season.

Despite an incredible goalscoring record and a slew of big-game performances and goals, the Welshman has been whistled by the Los Blancos faithful on a number of occasions during his time in the Spanish capital.

It happened in the El Clasico defeat to Barcelona in March 2019 when he was replaced by Marco Asensio on the hour mark, while a separate incident this term saw him jeered by 80,000 fans as he entered the fray against Real Sociedad in November – not too long after holding the infamous ‘Wales. Golf. Madrid. In that order,’ flag on international duty.

“They just whistle you, which makes you feel worse, so you lose your confidence. They you play worse, which is going to make them even more upset. It’s sort of a Real Madrid thing. Other clubs do it, but Real Madrid are especially known for it.”

In 2015, fans attacked Bale’s Bentley at the club’s training ground. The out-of-form Bale then, received heavy criticism from the Spanish press for his performance, with Marca stating that Real president Florentino Perez had paid “€100million for a player worth €20m.”

Gareth Bale was booed by Real Madrid's fans on Saturday 😳

“Obviously going into a different culture, a different country, I’ve had to grow up as a person, never mind a footballer.”

Bale has no regrets returning to @spursofficial

“You just learn how to deal with the situations that you’re in. Obviously I’ve been in immense pressure situations. I’ve had people on the pitch whistling in the stadium to me.”

“So yeah I’ve just learned how to deal with those type of things, to not take it too seriously, take it too much to heart, and yeah just get on with it.”

Since Bale’s departure from the North London club, they have moved to a new, £1billion stadium and reached a UEFA Champions League final for the first time ever.

When asked about his return, Bale said: “Just playing. I think putting that Spurs shirt on again.”

“Obviously it’s disappointing that the fans aren’t going to be there at the stadium for my first game back because I feel like the reception would have been incredible.”

“But just looking forward to playing football, playing with the team, doing as well as I can, helping the team and having a great season collectively.”

‘I thought I had grown!’: Jose Mourinho reveals the goalpost was short prior to the Europa qualifier tie

Inter Milan centre back Milan Škriniar is linked with Tottenham