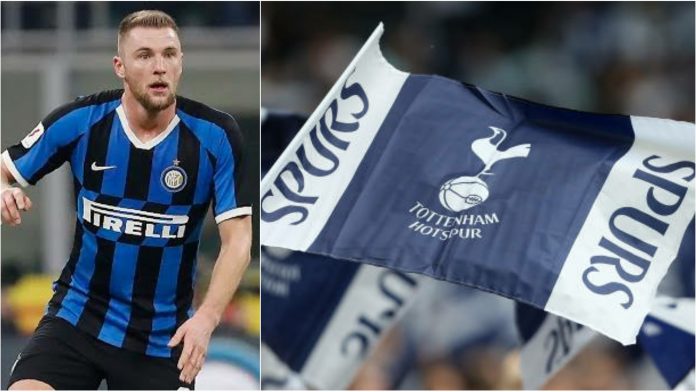 Milan Škriniar could be heading to Tottenham Hotspur Stadium as the Premier League side has held talks with Inter Milan.

Spurs are in pursue of the Inter Milan defender. But, both the parties are yet to have an agreement on the transfer of the player. 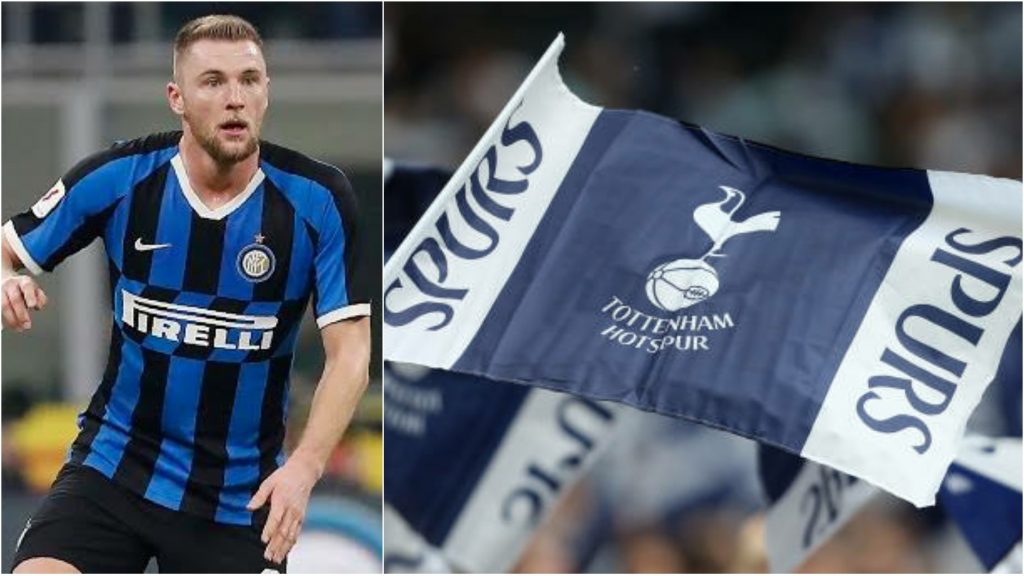 Inter Milan have set a price tag of €60m for the player. But, Spurs value the player at half the asking price of the Italian side.

Steve Hitchen, the Sports Director of Spurs was seen in Milan on Wednesday and fans are expecting that a breakthrough would be done on the deal.

Fabrizio Romano, the transfer guru also confirmed on Twitter, the meeting of both the club officials regarding the 25-year-old defender’s transfer.

Milan Škriniar, the Slovakian international joined the Italian giants, Inter Milan from Sampdoria in 2017 and penned a deal of five years. Across the three seasons at the club, he has made 128 appearances. He managed to net 4 goals. 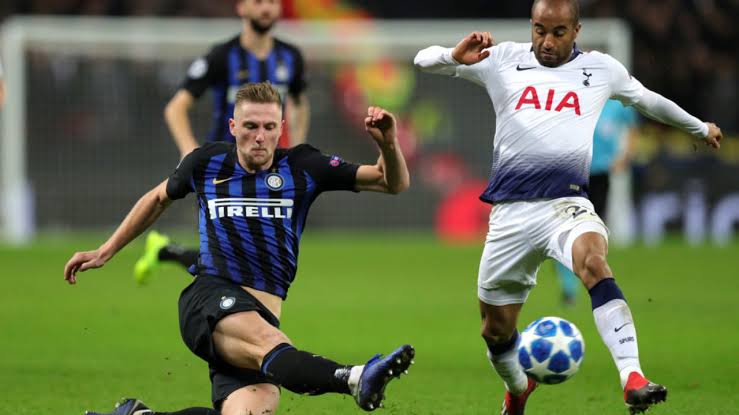 He is a strong tackler who is quick to make clearances and a centre-back of his stature would be a crucial addition to the Spurs squad, should the deal is closed.

It has been reported that the Slovakian defender is interesting to join the Premier League side if both the clubs agree on the transfer switch.

Spurs currently stand at sixth position on the Premier League table, the place they finished in the previous season. 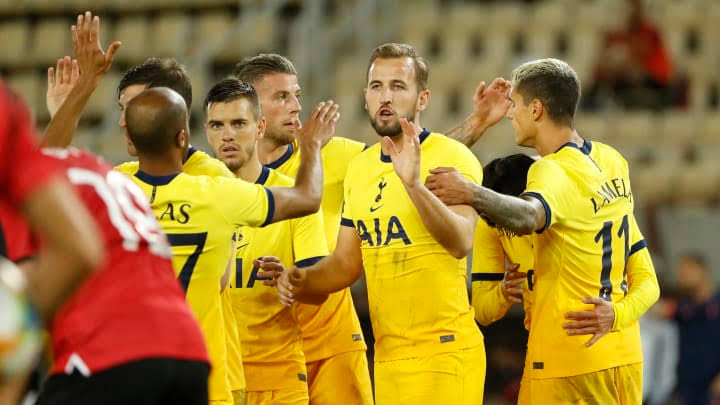 They recently defeated KF Shkendija 3-1 in the Europa League Third-qualifying round. Erik Lamela, Son Heung-min and Harry Kane were the contributors to the scoresheet. Spurs are set to face Newcastle United in the weekend clash on Sunday.

ALSO READ: Here’s why Hertha BSC’s jersey in the next match will have ‘für Pauline’ written on it 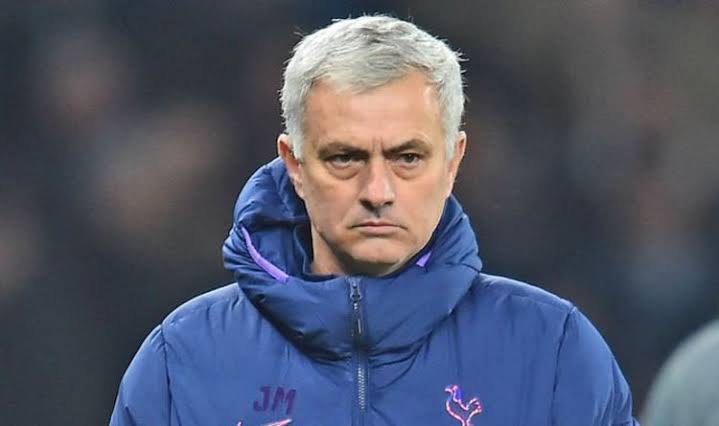 Jose Mourinho is looking to increase the defensive options in the squad. He has already acquired the signing of Gareth Bale from Real Madrid and Sergio Reguillon from Sevilla. Now, he is looking to secure the deal and add Milan Škriniar to his acquisition list.

‘I thought I had grown!’: Jose Mourinho reveals the goalpost was short prior to the Europa qualifier tie