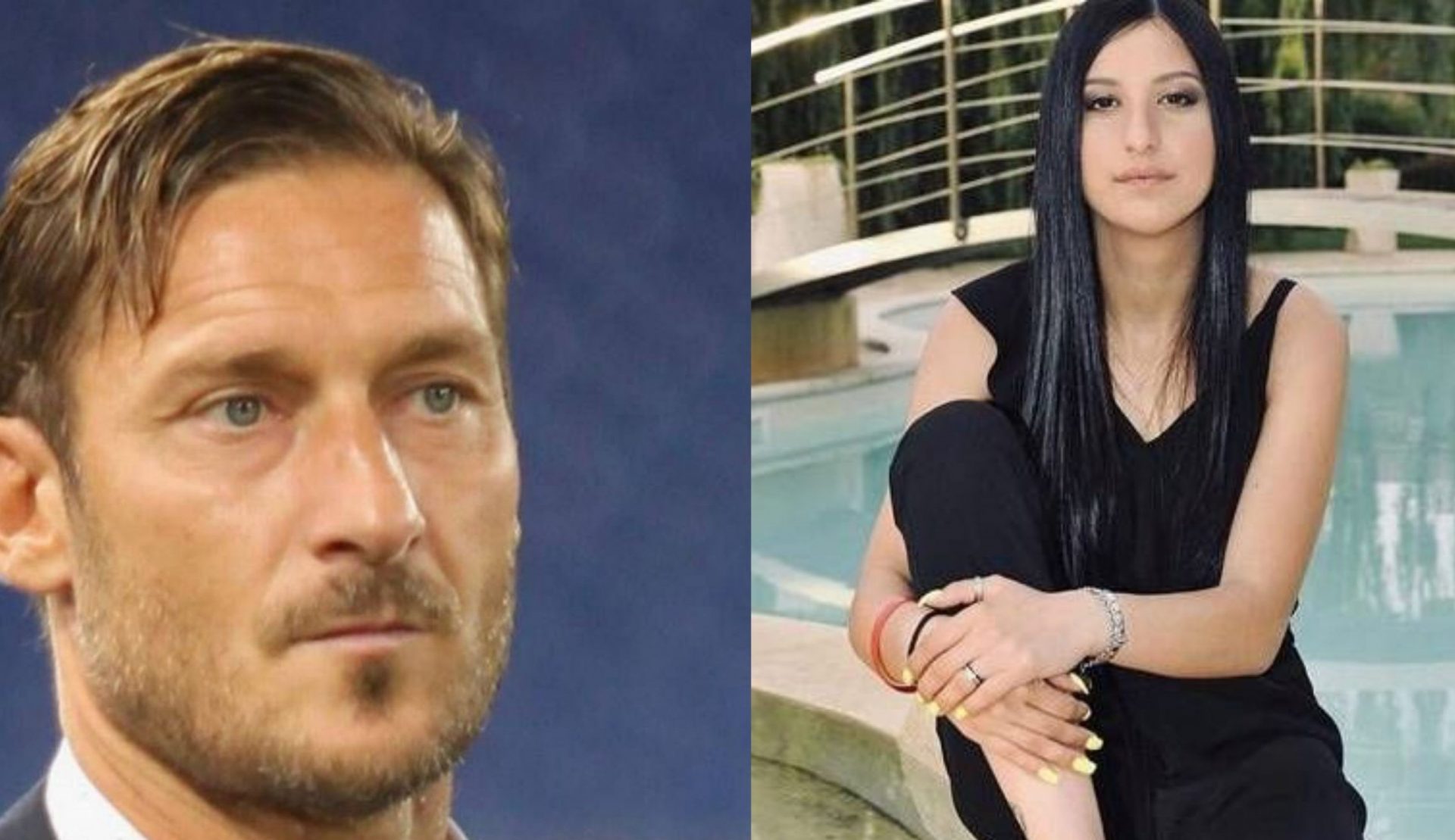 In yet another show of how the beautiful game shapes up the lives of its billions of fans, the 19-year-old despite suffering numerous head injuries and being on life-supporting systems since December 2019, woke up after the aforementioned message.

The parents of the girl are visibly delighted over the entire episode and have even asked Totti to grace them with a visit.

A comforting note, A miraculous recovery:

The 19-year-old supporter had been involved in a tragic car accident last December in which one of her friends died and while Ilenia herself was saved, the horrific accident saw her come within inches of death. She was transferred to Gemelli hospital in Rome, where she has been hanging between life and death since December.

Matilli’s parents often made her listen to the Rome anthem in order to inspire a miraculous recovery.

But what really triggered the inspired recovery was Totti’s video message, who on hearing the 19-year old’s plight decided to help her.

Roma fan wakes up from a coma after being played a video message from Francesco Totti https://t.co/Ix5ZtcOvdb

“Ilenia don’t give up, you’ll do it, we’re all with you”, Totti told Ilenia via the short video message. As mentioned, Totti’s worked like magic as Ilenia woke up from her coma.

Her parents, understandably overjoyed, paid tribute to Totti. As per la Repubblica, they said: “Your fantastic voice, combined with the passion, the love that Ilenia has always had for Roma, have favored her awakening, the return of her smile so contagious that you can not do without, to its eyes full of light and joy “.

They have also asked the Roma legend to join them so that Ilenia could personally thank him for his wonderful gesture.

Also Read:‘I thought I had grown!’: Jose Mourinho reveals the goalpost was short prior to the Europa qualifier tie

“Dear Francesco, what are we waiting for? We look forward to seeing you, Ilenia is waiting for you,” Ilenia’s parents said, according to the reports.

Netizens too were extremely delighted on the entire news and took to Twitter to express their delight(along with requests of sainthood for Totti).

Will Papa Francis in the Vatican push for sainthood?

What next for Totti and more from Serie A:

Il Capitano, as Totti is fondly called in Rome is set to start his second innings for a club to which he devoted the entirety of his footballing career. Latest reports from Italy suggest former Italy forward Francesco Totti is close to returning to AS Roma as their new Sporting Director as the team recently got new owners. His earlier stint with the club had ended prematurely after a fallout with club’s previous owners in 2019.

On the other hand in news from San Siro, Zlatan Ibrahimovic has been diagnosed with corona and is set to miss the coming fixtures.