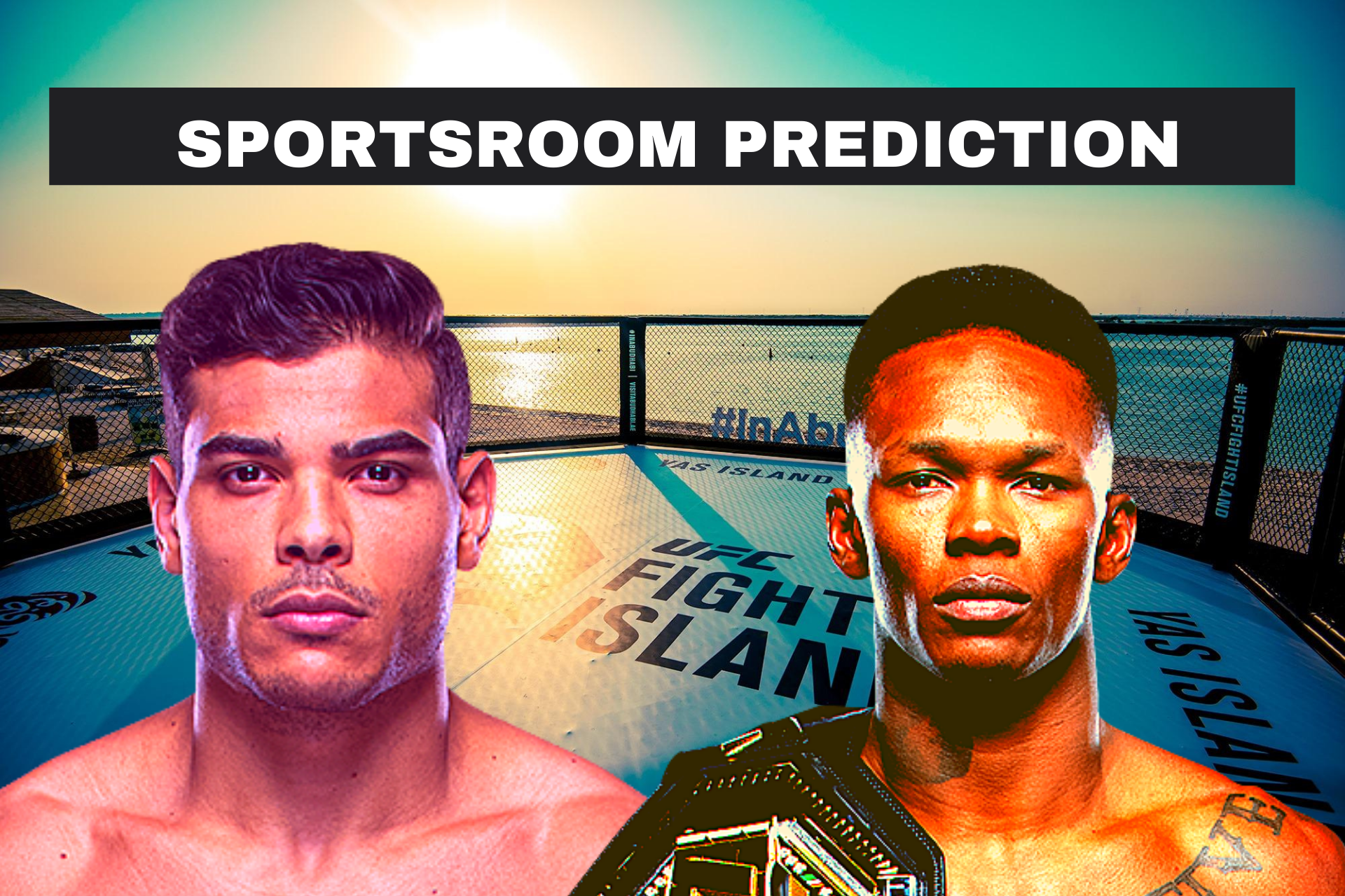 The UFC returns to Fight Island this Saturday with UFC 253, a pay-per-view event featuring a pair of major title bouts. The event kicks off the promotion’s second visit to Yas Island in Abu Dhabi for five weeks of events.

In the night’s main event, unbeaten middleweights battle it out as division champ Israel Adesanya takes on top challenger Paulo Costa after months of trash talk between both men.

An accomplished kickboxer, Adesanya (19-0) switched to MMA full-time in 2017 and has remained perfect as a professional in the sport. Adesanya struggled in his first title defense, a slow-paced, low-output fight with Yoel Romero. The fight was out of character for Adesanya, who has won four Performance of the Night and two Fight of the Night bonuses in his eight UFC fights.

Costa (13-0) is also undefeated as a mixed martial artist and has been a wrecking machine in the Octagon. Only one opponent (Romero) has managed to take Costa to the scorecards. Eleven opponents have been knocked out by Costa and one has tapped out.

Adesanya’s chance at redemption comes against another unbeaten contender whose rise in the UFC has been even quicker. The supremely powerful Costa needed only five UFC bouts to earn a title shot.

Paulo Costa does nothing but march forward and launch brutal blows. Adesanya is a slick counter striker, so this one is pretty straight forward. Most likely this pair will be throwing bones until someone ends up knocked out.

Costa’s entire approach is based on charging through damage, while Adesanya already faced one relatively crude and defensively lax opponent in Gastelum and absorbed a great deal of damage in a win.

‘The Devastator’ heads into his seventh UFC fight and thirteenth overall fight. However, this match will differ from the rest as it is the first time he is dealing with a loss. On the flip side, Reyes can head into the contest and feel free as he doesn’t have an undefeated streak to worry about.

A new dawn rises on the light heavyweight division!

In six UFC fights, Reyes has landed 4.88 significant strikes per minute at a 49% accuracy. The statistic highlights his fight style and the fact that he is yet to be out landed shows fans that he will not deviate from his trusted strategy. The Californian fighter even out-landed the mighty ‘Bones’ by double digits.

Reyes survived punishment from Jon Jones, and barring an anomaly, it seems unlikely that Blachowicz will unsettle him. All signs point to an imminent Dominick Reyes win and the crowning of a new king in the 205-pounds division.

The match-card at UFC 253 seems to be one of the best in recent times and fans will be hoping that these fighters put on a show in the Middle East.

PLACE ALL YOUR UFC BETS HERE