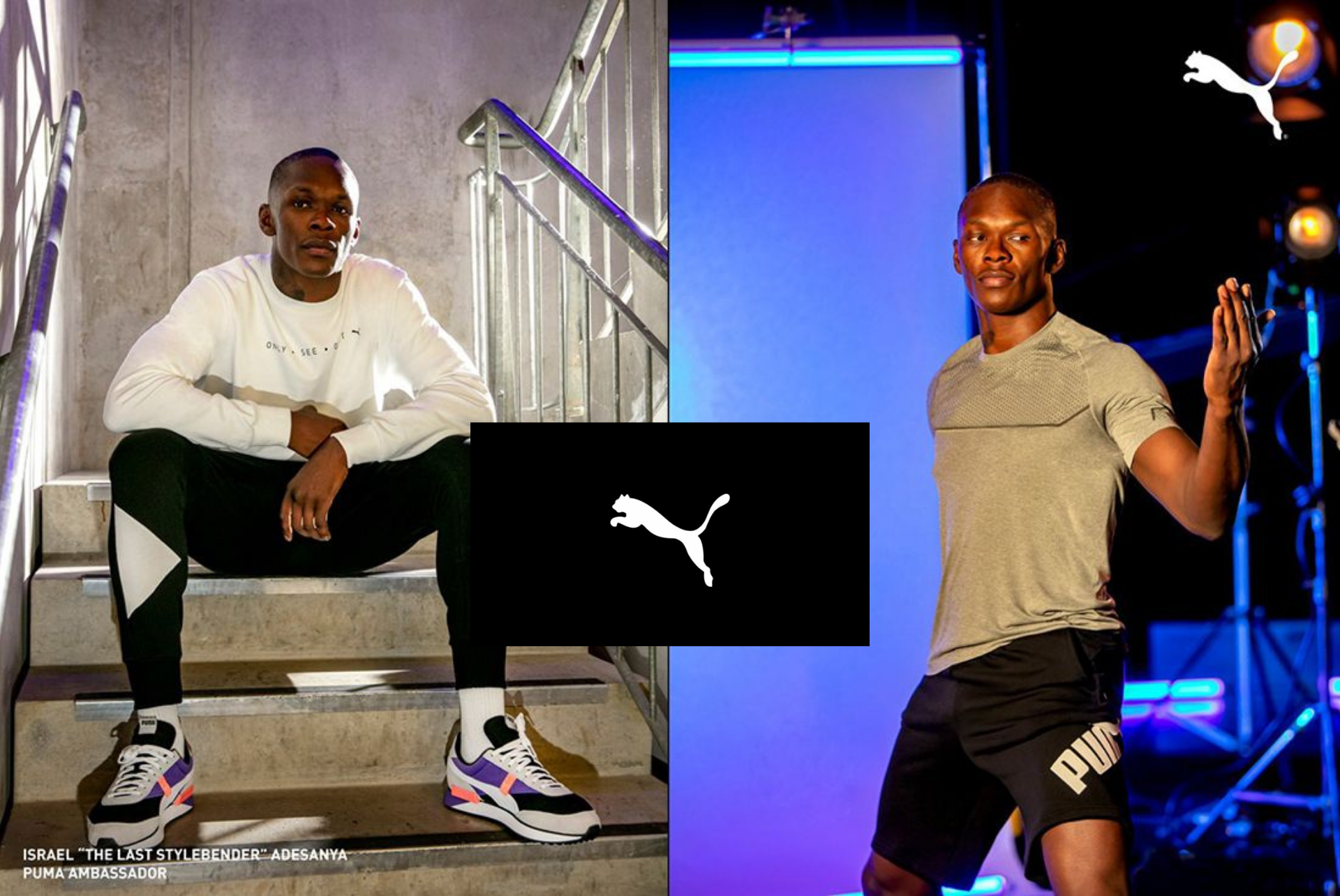 UFC middleweight champion Israel Adesanya has created history after signing a multi-year shoe and apparel deal with Puma – becoming the first MMA fighter to receive a sponsorship from the German brand. 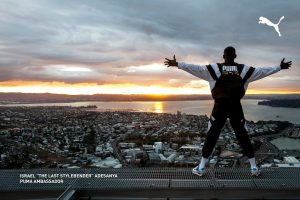 Welcome to the fam https://t.co/sCZUPXavWK

The announcement comes ahead of Adesanya’s headlining fight against Paulo Costa in Yas Island, Abu Dhabi (Fight Island) and puts “The Last Stylebender” as the new face of Puma’s Oceania division. His multi-year deal will cover both apparel and footwear.

Israel Adesanya took to Twitter, stating that he’s “hyped and honoured” to partner up with the “Beast in the game”. He will not be able to represent Puma in the octagon as UFC recently signed a deal with Venum that will go live from April 2021. However, he could promote Puma through his various media appearances outside the UFC.

✨🌌💫 “Whoever said the sky is the limit, doesn’t know about the universe!” – Israel Adesanya Hyped and honored to partner up with a BEAST in the game @puma @pumanewzealand @pumaau 🐾

“I express myself when I fight, when I dance and through my style and I’ve always loved rocking PUMA. I never conform to society’s expectations of who I should be – individualism is key.”

“I love that PUMA is all about individuality, daring to stand out, fearlessness and pushing the limits. Exactly my kind of brand and I’m hyped to see the partnership unfold.”

Israel Adesanya stunned the world when he knocked out Robert Whittaker to win the UFC Middleweight belt at UFC 243 in October 2019. However, after a disappointing performance against Yoel Romero at UFC 248, Adesanya feels he has a lot at stake in his upcoming fight and would love to extend his streak against Paulo Costa inside the octagon at UFC 253.

#UFC253 No matter how much you fill up a balloon… He’s likely still gonna get popped! 💉🎈📌

Israel Adesanya is one of the best technical fighters in UFC. He is quick on his feet and his kickboxing ability is among the best in the sport.

Adesanya will be looking to end the 13-game undefeated streak of Costa and go 20-0 in his MMA career next Sunday.