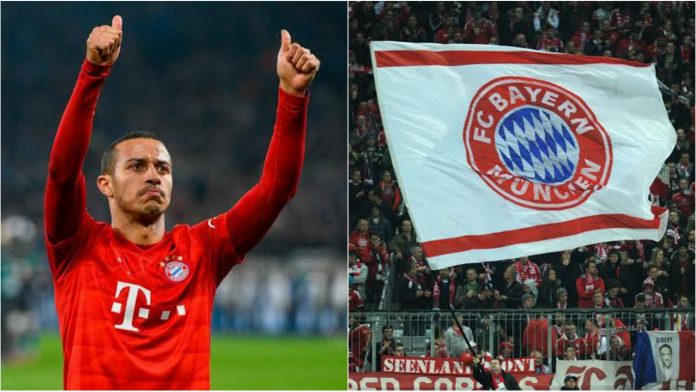 Bayern Munich ace Thiago Alcantara, has a heartfelt message for his club and fans, as he bids farewell to the Bavarians and joins the Premier League Champions, Liverpool. 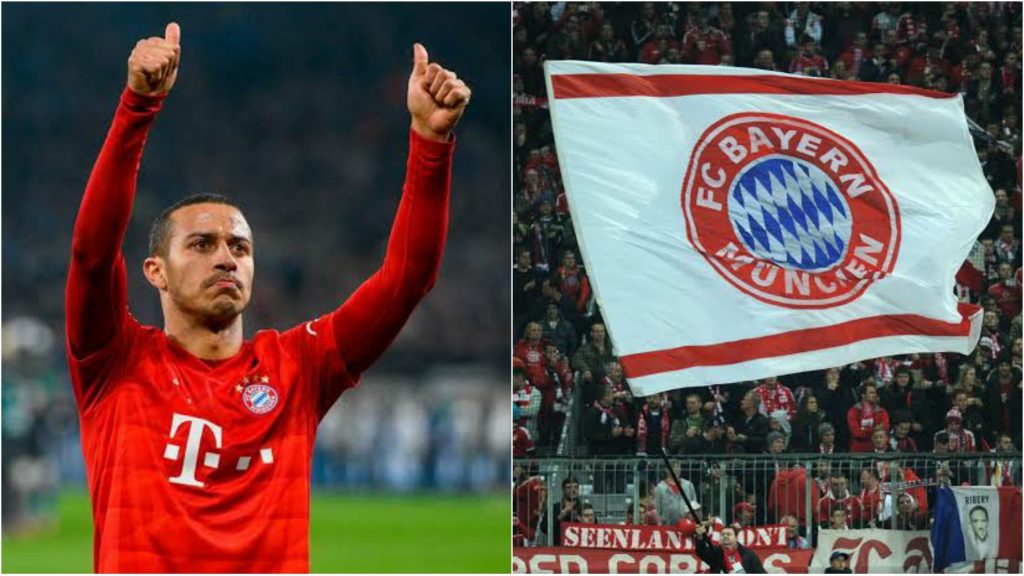 Thiago is joining Liverpool on four years contract for a fee of €30 million. Jurgen Klopp, the Reds’ boss was in pursuit of the 29-year-old midfielder and finally secured the signing of the Spaniard.

The midfielder took to Twitter to post a one minute clip, where he explained that his move to Liverpool was of “sporting nature”. He is eyeing for “new challenges” to develop himself. 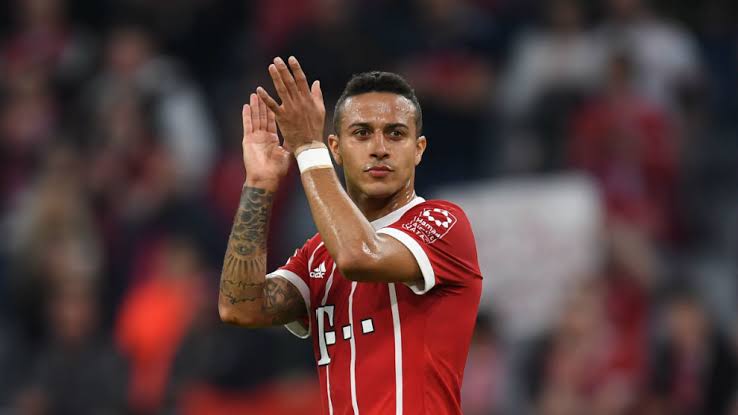 Thiago Alacantara said, “Yes, I have made the most difficult decision of my sports career.”

“I will close this chapter in this wonderful club where I have grown as a player for seven years. Triumphs, joy and also hard times.”

The Spaniard who joined Bayer Munich in 2013, has won seven Bundesliga titles and last season’s Champions League as well. In the video, he mentioned that he arrived in Bavaria with dreams, that he has fulfilled. 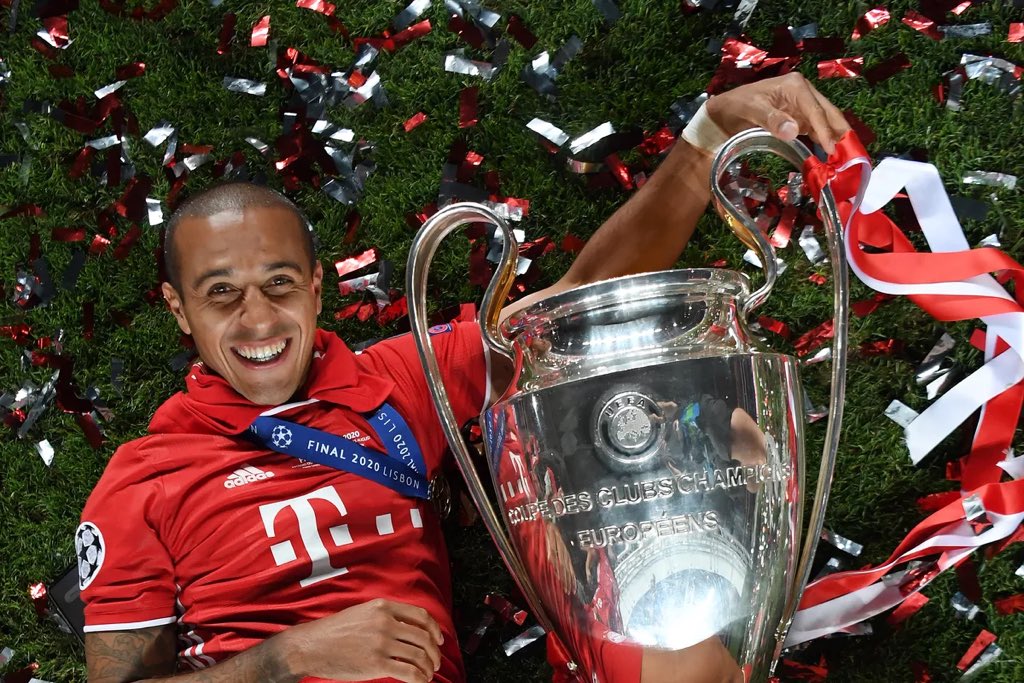 He said, “But what I am most proud of is that I arrived in Munich as a young man full of dreams and now I will leave completely fulfilled with a club, a history and a culture.”

“Here I learned to love a tradition, that I am now saying goodbye to, but which I will never forget: ‘Mia San Mia’ (We are who we are).”

The Spanish International added, “I have experienced fantastic moments in this city, in Sabener Strasse (the training ground) and in our beloved Allianz Arena. With my Bavarian family who treated me so well and loved me every second.” 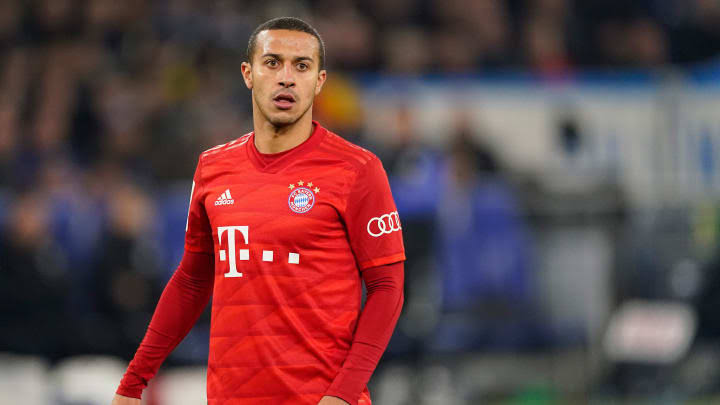 “My decision is purely of a sporting nature. As a soccer player, I want new challenges to develop myself further”, said the midfielder.

Thiago Alcantara said, “Bavaria will always be my home. Thank you, FC Bayern!”

You can see the video below:

Thiago Alcantara, the new No. 6 of Liverpool could be making his first appearance for the club in Carabao Cup third round match against Lincoln City.

Ghost from the past: Dele Alli’s Real move in jeopardy over his 2017 comments