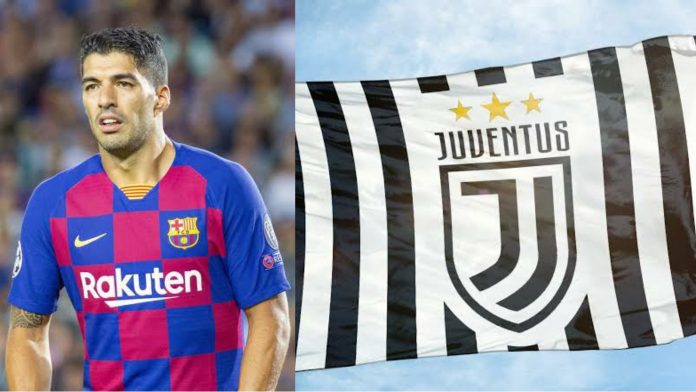 Luis Suarez, the Barcelona striker flew to Perugia to take an Italian language exam prior his move to Serie A Champions, Juventus. He passed the exam but there is a major twist left the Uruguayan in limbo regarding his move to Turin.

Luis Suarez’ switch to Juventus is at stake 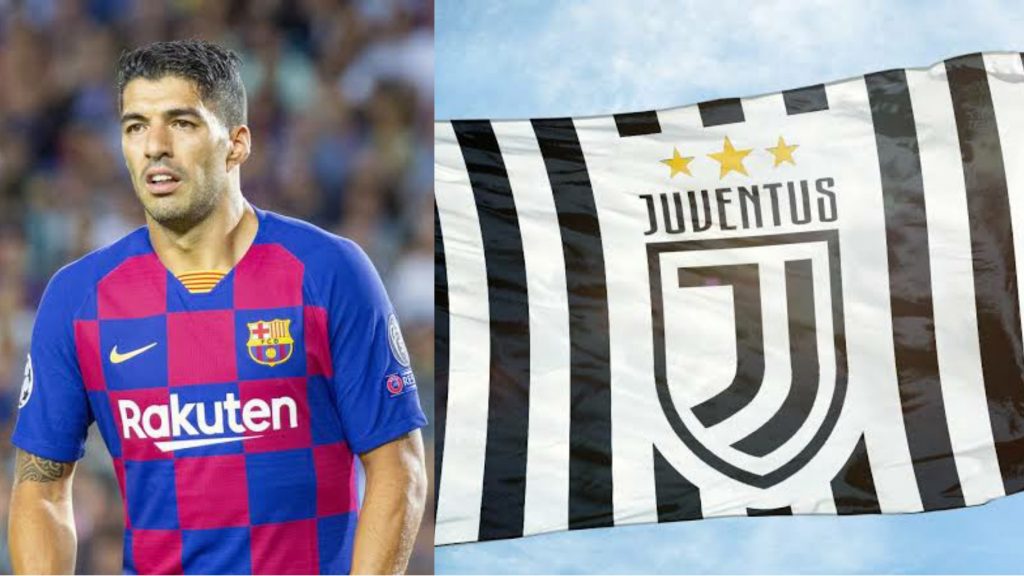 Juventus has been in pursuit of Luis Suarez after the new manager of Barcelona, Ronald Koeman decided to restructure the whole squad. The Uruguayan was one of the twelve players to be offloaded in the whole process.

Juventus was leading the race to acquire the signing of the 33-year-old striker. However, Atletico Madrid made a late move and joined the race for the striker.

There is a high possibility that the Old Lady could be signing Edin Dzeko, the AS Roma striker for €15m instead of Luis Suarez, who could be joining the Spanish giants, as confirmed by Fabrizio Romano.

– Edin Dzeko to Juventus for €15m.
– Arek Milik to Roma for €20m + €8m add ons.
– Atléti on Luis Suarez [would sign him just for free].
– Ünder to Leicester for €28m [loan with obligation to buy].
– Higuain officially parted ways with Juve and joins Inter Miami as free agent. https://t.co/H36WtDbL0Z 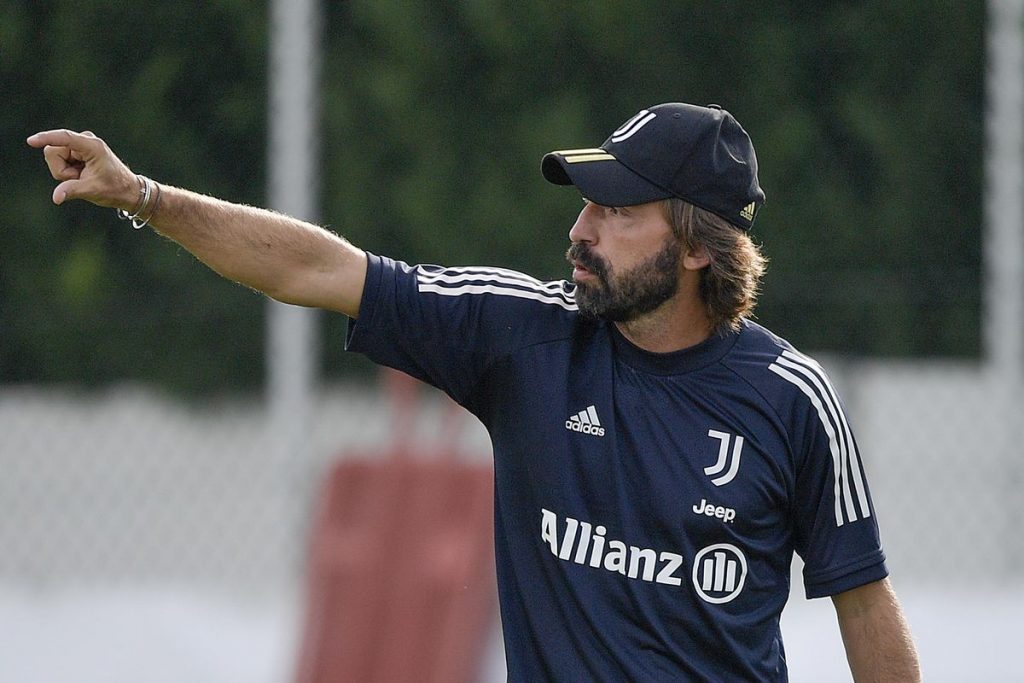 Andrea Pirlo, the newly appointed Juventus boss was restricted from signing non-EU(European Union) players. Thereby, Luis Suarez, the former Ajax star was required to sit for the Italian language exam, in order to achieve dual nationality and secure the transfer.

Luis Suarez did training with Barcelona squad on Thursday morning. After weeks of speculation, he flew to Perugia to take the Italian Language test. 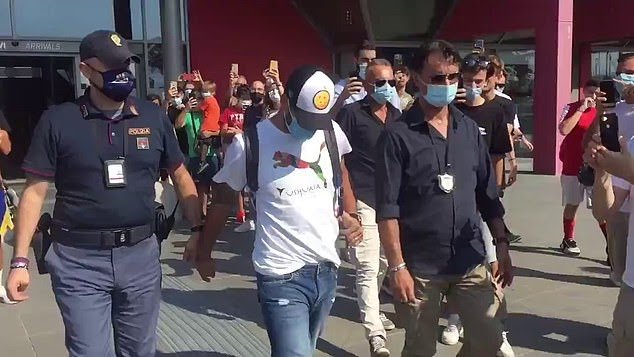 He donned denim shorts, trainers, a white Puma t-shirt and wore a mask as a precaution amid the COVID-19 pandemic. He passed the exam with B1 Certificate. The exam lasted for one hour.

The former Liverpool striker was tested in listening and comprehension of oral texts, reading and writing in Italian, how to use Italian on a daily basis and a face to face dialogue. 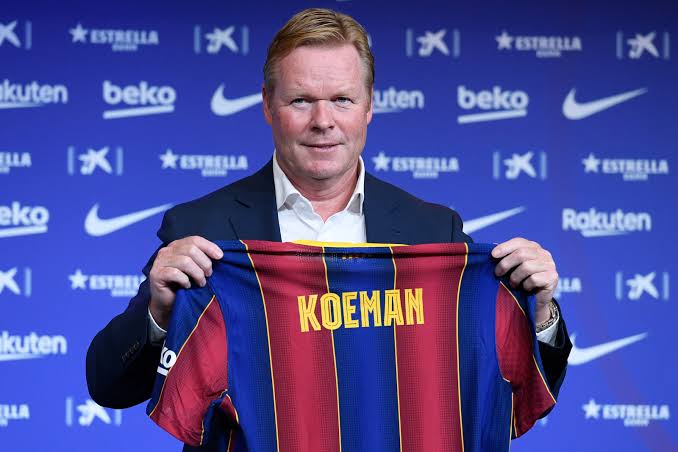 Ronald Koeman who left the Uruguayan striker of the rebuilding plan said, “I’ve spoken to him about his future and we are waiting to see whether or not he leaves, we still don’t know.”

He added, “But we respect every contract here and if in the end he does not find a club and he stays, he will be just like any other player in the squad.”