A return, a debut and title changes mark WWE Summerslam 2020 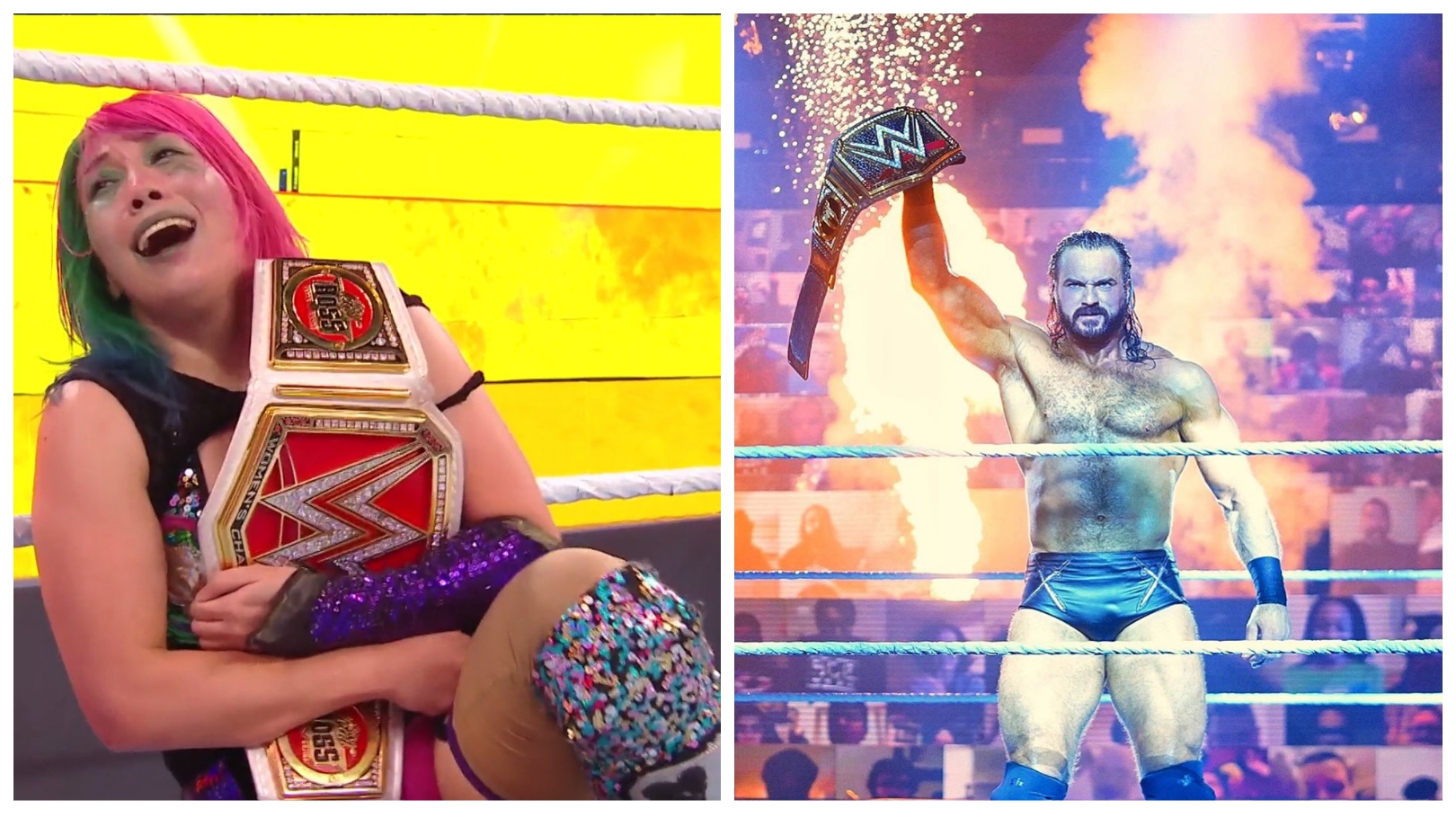 WWE’s latest edition of Summerslam, their second most prestigious event of the year, was an interesting event. A debut, a return and title changes marked the event at Amway Center, Orlando, Florida.

The only women’s match on the show not involving Asuka was a personal affair between Sonya Deville and Mandy Rose. In a match full of stipulations: No DQ ans Loser Leaves Town, Rose went on to win after a barrage of Running Knees, leaving Deville, who is fresh off a real-life kidnapping attempt, some time away from the WWE ring.

The intensity is real.@SonyaDevilleWWE battles @WWE_MandyRose with their CAREERS on the line RIGHT NOW at #SummerSlam! pic.twitter.com/WbwevOHNFi

The Street Profits, fresh off the positioning attempt by Zelina Vega, went on to defend their Raw Tag Team Championship against Andrade and Angel Garza. After a near eight minute match, they managed to retain their titles.

Dominik Mysterio shined in his debut against ‘The Monday Night Messiah’ Seth Rollins. A match in which Mysterio’s parents, father Rey and mother Angie became involved in one way or the other, alongside the continuous distraction of Rollins’s disciple in Murphy, Dominik showed a lot of promise in debut, scoring a few near-falls, but in the end, ‘The Messiah’ got the victory.

The WWE Title And Universal Title Matches Were 50/50 Affairs

Drew McIntyre faced Randy Orton in a match for the former’s WWE Championship. In a 50/50 match with a lot of offense and counter-offense, McIntyre avoided a RKO before applying a backslide pin to retain his Championship.

The Falls Count Anywhere match for the WWE Universal Championship was a crazy affair. ‘The Fiend’ Bray Wyatt was unfazed by each and every attack thrown to him by ‘The Monster Among Men’. Finally, Strowman’s strategy to remove the padding on the floor to gain some advantage was returned to him by ‘The Fiend’, who hit the Sister Abigail for the victory. Roman Reigns returned after the match and attacked both Strowman and Wyatt to end the show.

Previous article
Records fall like a deck of cards as Bayern’s juggernaut ends with an UCL trophy
Next article
‘Wreck Everyone And Leave’ : Roman Reigns returns and attacks ‘The Fiend’ at WWE Summerslam 2020