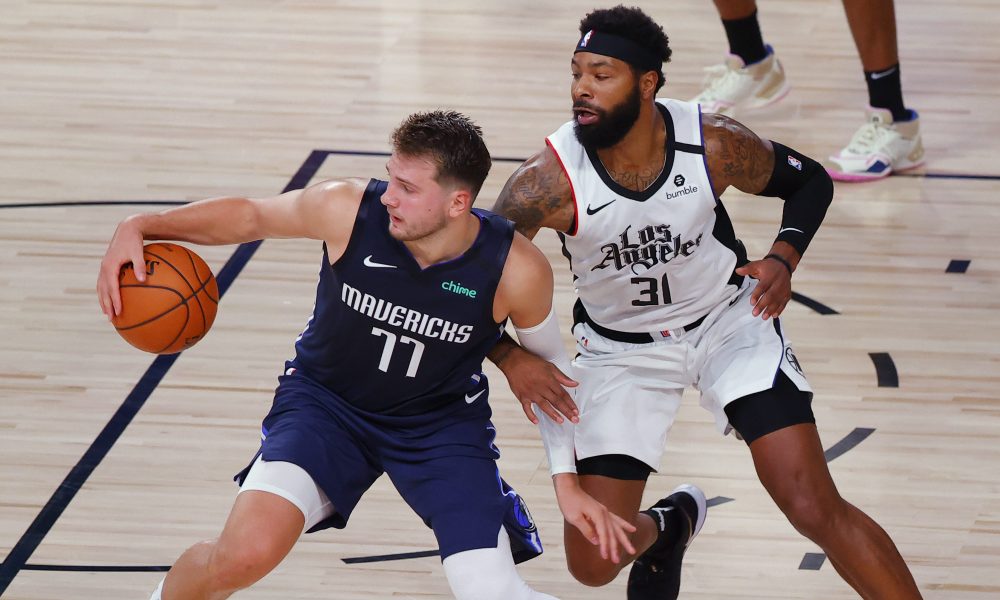 The NBA playoff first-round is left with one Game 7 between Denver Nuggets and Utah Jazz as Jamal Murray put in a 50 point performance again to tie the match-up at 3-3 in the NBA bubble at Orlando. The Canadian becomes the first player since Allen Iverson in 2001 to record score 25+ points in three straight halves in the NBA playoff series.

Jamal Murray is the 1st player since Michael Jordan in the 1993 NBA Finals with 3 straight 40-point games in a postseason series (Jordan had 4 straight). pic.twitter.com/SZW13PvTXZ

In the second round series, Boston Celtics put in a dominant performance over the defending champions Toronto Raptors. Jayson Tatum and Marcus Smart posted 21 points apiece, while Kemba Walker put up 18 points and 10 rebounds for the Celtics. Game 2 between the Celtics and Raptors is on Tuesday.

Kawhi Leonard posted a double-double as the Clippers defeated the Dallas Mavericks 111-97 to seal a 4-2 series win in the Western Conference on Sunday, to advance to the semis for the first time since 2015.

Leonard finished with 33 points and 14 rebounds in Game 6 at Orlando. Head coach Rivers heaped praised his team after their 4-2 series win.

“But there’s so many other little things that guys — I thought that Marcus [Morris Sr.] throughout was not only just a good player but he was an instigator. [Ivica] Zubac had the playoff of his life. [Landry] Shamet and Reggie [Jackson] makes big shots. I liked how we looked in that way; that other guys contributed.”

“Kawhi was phenomenal throughout this whole series, I thought he was dominant and then PG picked it up greatly after the first two games.

Marcus Morris led the way early for the Clippers, putting in nine early points, but was ejected in the first quarter for a Flagrant 2 foul on Luka Doncic.

Marcus Morris was given a flagrant 2 and was ejected for this foul on Luka Doncic. pic.twitter.com/Cr7iTOegJe

Leonard had his fifth consecutive game with 30-plus points for the Clippers, who will face either the Utah Jazz or Denver Nuggets in the next round.

Leonard becomes the first player in franchise history to post at least 30 points and five steals in a playoff clash.

For the Mavericks, they were fighting a tough battle without the injured Kristaps Porzingis and fell short despite another impressive performance from Luka Doncic.

The Clippers resorted to outside shooters and contested everything, holding the opposition to 11-of-37 (29.7 percent) shooting from three-point range.

Luka Doncic’s scored 38 points, nine rebounds and nine assists, but just didn’t get enough help. Dallas shot just 11 of 37 from the 3 pt range while Tim Hardaway Jr. and Dorian Finney-Smith were the only other double-digit scorers.