Nadal shrugs off injury concerns before the Monte Carlo Masters 2021 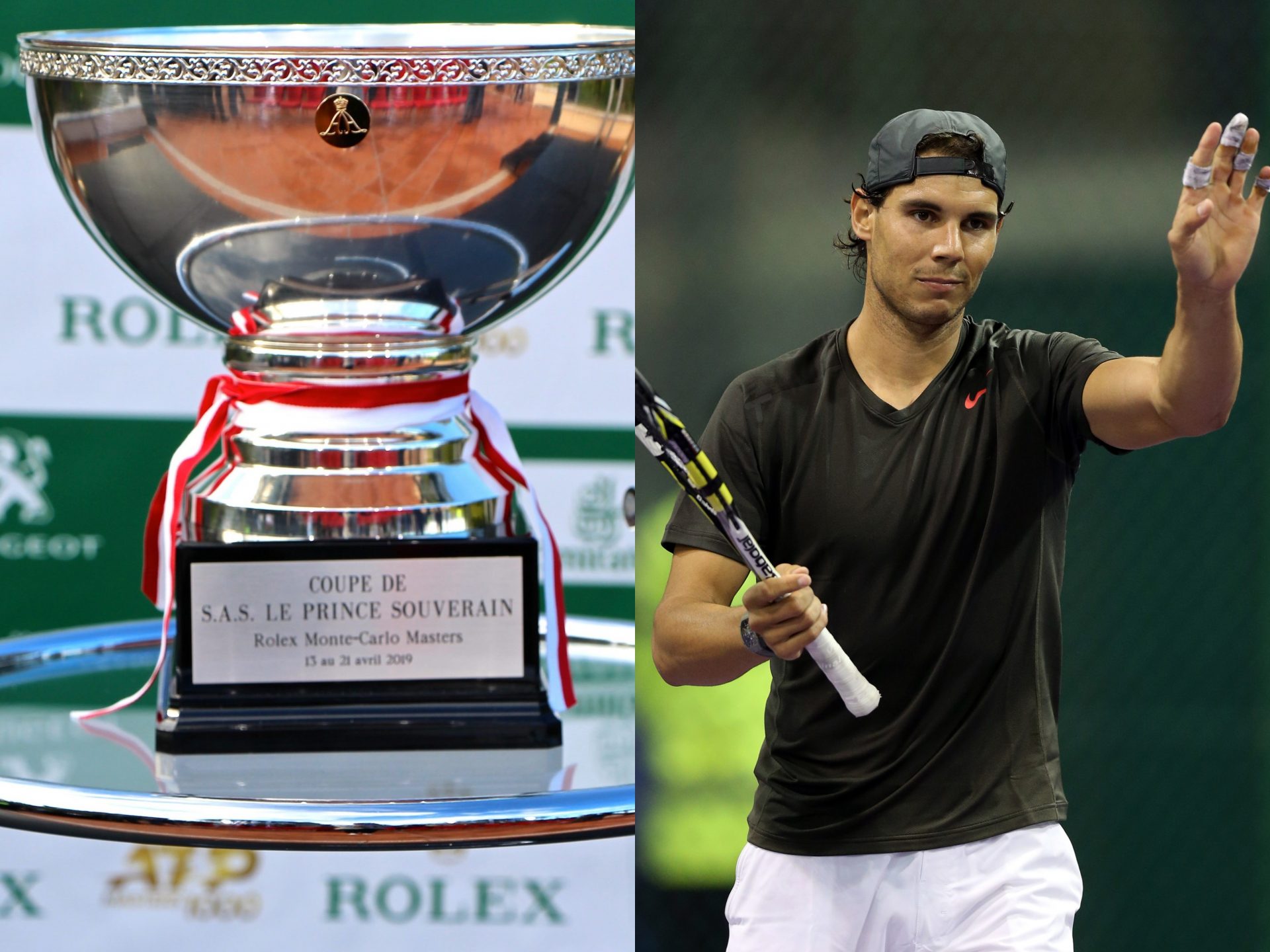 Rafael Nadal has had a tryst with injuries and comebacks ever since he appeared on the professional tennis arena nearly two decades back.

Every time an injury halts Nadal’s winning streak and pundits claim that it is perhaps the end for him, Rafa comes back with a bang. He was hampered by a bad back in Melbourne and opted to skip a series of tournaments since then to ensure he was fully fit for the grueling clay-court season.

Since this year’s Australian Open quarterfinal loss to Stefano Tsitsipas, Nadal hasn’t hit a single ball on the court but we are all fully aware of his prowess on the clay and now that he claims he is ready and rearing to go, it for sure seems like a bad omen for his rivals.

Nadal rearing to go for a 12th title in Monte Carlo-

Rafael Nadal says he’s fit and well as he embarks on the start of his clay-court campaign in Monte Carlo, the first port of call on the road to Roland Garros.

The Spaniard is aiming for a 12th Masters title in the principality ahead of his pursuit of a 14th French Open success and a record 21st Grand Slam.

Also read: Clay season 2021 kicks off in Monte Carlo with Djokovic and Rafa back on the court

“An important part of the season has arrived for me,” he told a press conference on Sunday.

“I think I did the right work to be ready. I’m happy with the way that I am playing, for the moment my body is in good shape.

“I am confident. I am playing well I think. I’m practising well these couple of days here in Monaco, in Monte Carlo, before the tournament start. So I feel ready.”

He is seeded to meet Novak Djokovic in the final in Monte Carlo which if it materializes is likely to be a dress rehearsal for the French Open final.

“I hope to be ready to stay healthy, that’s the main thing. If I am able to stay healthy for the next month and a half, I hope to have my chances to compete at the right level.”

Gael Monfils limps out of the court –

French stalwart Gael Monfils pulled out of the Monte Carlo Masters on Sunday with a calf injury.

“I have been feeling some pain at the bottom of my calf for the last ten days and it got worse yesterday (Saturday) during my last practice,” the 34-year-old announced on Twitter.

World No 13 was last seen on the court at the Australian Open in a “nightmare” first-round loss to Finland’s Emil Ruusuvuori.