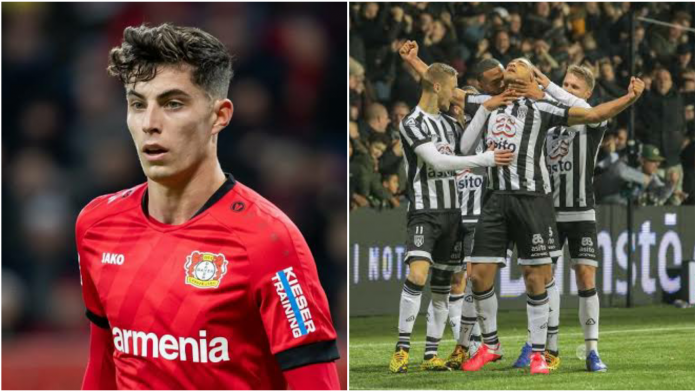 Kai Havertz, the German prodigy’s new destination has been ‘announced’. Wait, but it is not Chelsea.

Kai Havertz is ‘joining’ the Eredivisie side, Heracles Almelo 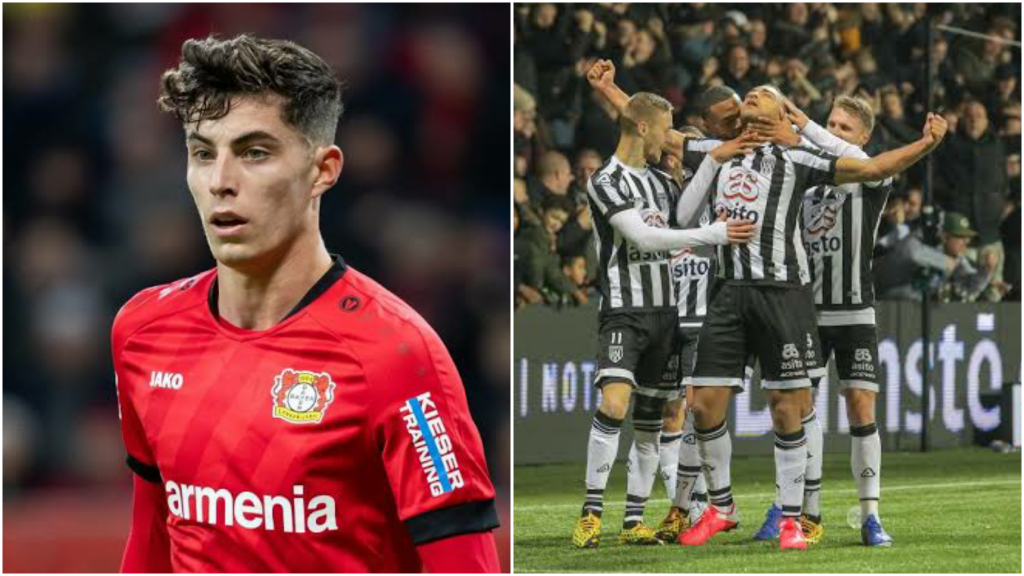 The rumours of Kai Havertz joining Chelsea is constantly floating around. But something surprising turned out on social media. The official Twitter page of the Dutch club, Heracles Almelo posted a photoshopped picture of Kai Havertz in the club kit and captioned it “Welkom Kai” with “#AnnounceHavertz”

Some fans joked about and replied with funny images, while some fans made links with the tweet that Havertz is moving to Chelsea.

Heracles has a lion in its club logo;
The manager’s first name is Frank.

Kai Havertz was part of the team when Bayer Leverkusen faced Inter Milan in the Quarter Final of Europa League. Unfortunately, Bayer Leverkusen were knocked out of the Final 8 when they faced 2-1 defeat and Kai Havertz scored the only goal for his team.

In the Post match interview, Bayer Leverkusen Manager, Peter Bosz was questioned about the 21 year old’s future at the club amid all the speculations that has been heard recently. The manager wasting no time and ‘joked’ saying, “Yes, I can exclusively announce he’ll play for Heracles Almelo!” 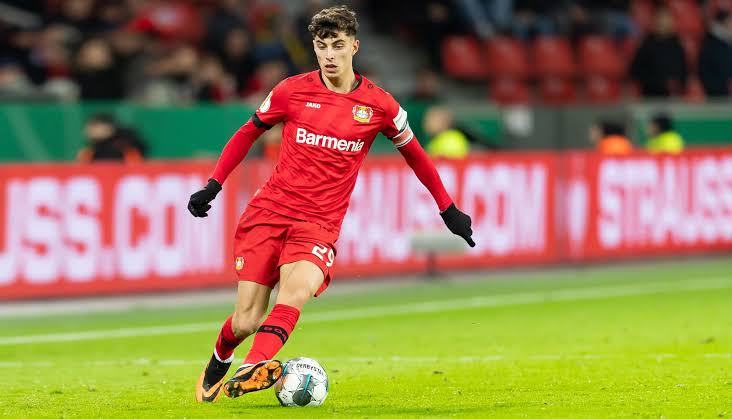 After this,the Dutch club, who finished eight in the last season took to Twitter and “confirmed” the news with the tweet.

Jokes apart, the 21 year old midfielder is not moving to the Dutch side as Chelsea looks to close in on the deal.

Kai Havertz has been strongly linked with the English side, Chelsea and both the parties look desperate to close the deal. According to reports, Havertz is said to have agreed on a five-year deal. Chelsea has to cash in £90million to bring the player to Stamford Bridge. 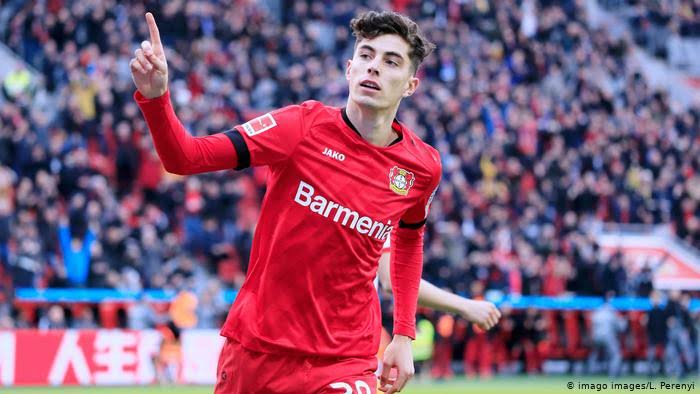 Chelsea manager, Frank Lampard has already bagged two crucial summer signings of Timo Werner and Hakim Ziyech at the expense of combined £83m. Now, the Blues’ manager is eyeing to sign the midfielder. The signing of Havertz can make a huge impact in the team. He could amazingly connect with Werner and Ziyech. Sharing the pitch in the National Jersey, it could be added bonus in terms of chemistry on the field.

Chelsea is hoping to play some serious football and win trophies as the club blew up the chances of winning the FA Cup and knocked out of Champions League by Bayern Munich. Chelsea finished in the top four of Premier league 2019/20 campaign and have secured a place in Champions League next season.