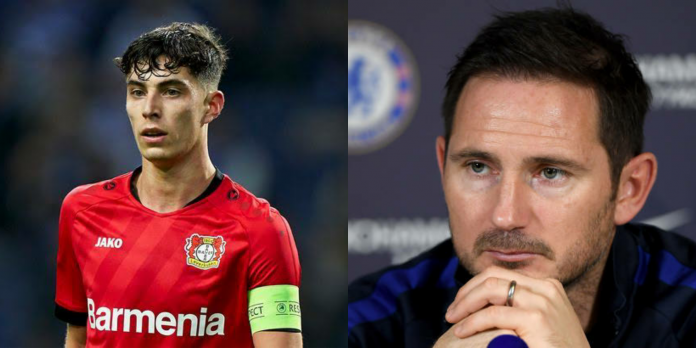 Kai Havertz, the 21 year old Bayer Leverkusen midfielder is one of the youth sensations who rose to prominence recently. Chelsea are eyeing to sign the German International from Bayer Leverkusen. 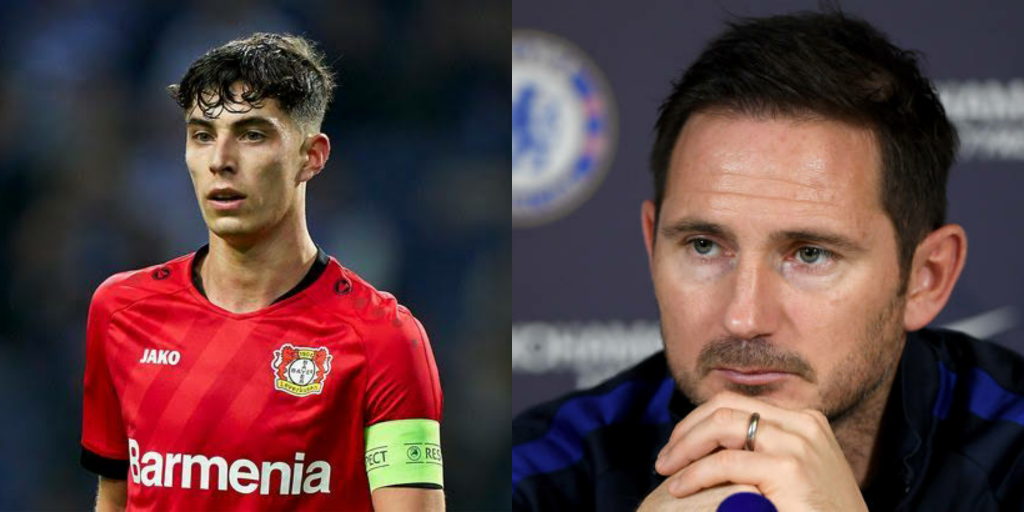 Chelsea have been doing transfer negotiations for Kai Havertz for quite some time now. Both the parties were having talks over a potential deal of €76 million for Kai Havertz.

But after the Covid crisis and the remarkable display of performance in the 2019/20 campaign by Kai Havertz, the side’s head coach, Peter Bosz are not willing to let go the player for less than €100 million.

With the signings of Timo Werner and Hakim Ziyech, Chelsea have spent over €93m. Now, the sporting director of Bayer Leverkusen, Rudi Voller has warned the Blues to agree with the terms in order to sign the midfielder. Chelsea even might have to break the club’s transfer record fee to land the signing of Havertz.

Voller on Kai Havertz, ” For me, he’s the best I’ve seen at Leverkusen”

Rudi Voller, when asked about whether the terms have been agreed, he said, No, but with his talent, it means he’s on the list of all the best clubs.

“We know of the interest of a couple of clubs, especially Chelsea, but for us, the situation is quite simple; he has a two-year contract, if anyone wants him on our terms, fine, otherwise he stays here another year and we are happy.

“It won’t be easy, but for an artist like him there is no Covid discount.” 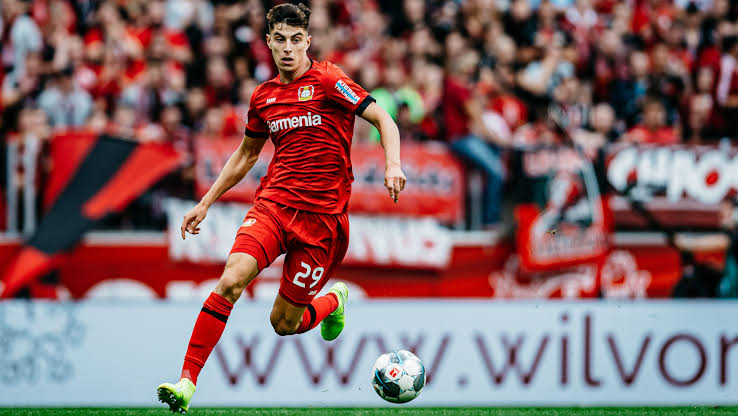 “Of course he will play [in the Europa League quarter-final], also because he wants to,” he said. “I am a bit old-fashioned: for me a season is over when it all ends.

“Nobody leaves first. Now, with Covid-19, there have been transfers before the end of the season, but not from us.”

Voller on Havertz, “For me, he’s the best I’ve seen at Leverkusen, and I’ve been here for a lifetime. We had Emerson, [Michael] Ballack, Ze Roberto, [Toni] Kroos, but he’s on top.” 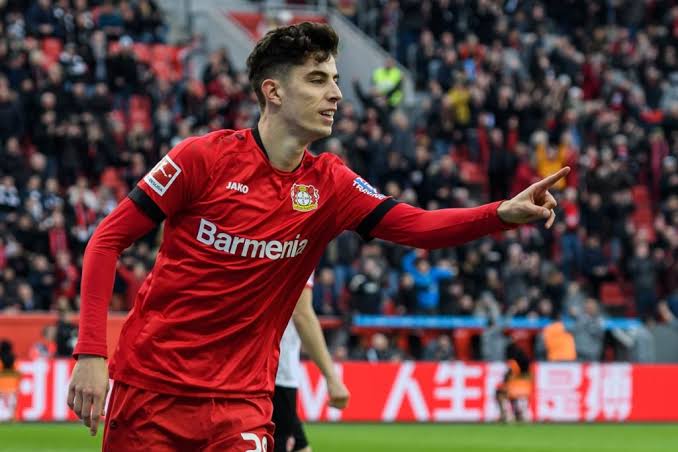 “He is very young, he can play five or six roles, he has been here for 10 years. When he was 17, I asked the first-team coach to let him train with the greats during the national team break.

“After three days Roger Schmidt never made him return to the youth team. He has talent with the ball at his feet, he is a mix between Ballack and [Mesut] Ozil, but he takes the best bits from both of them.”

If Chelsea is successful in signing the German International, then it will be great transfer window for the Blues. Likes of Werner, Ziyech and possibly Havertz will take Chelsea one step closer to become title contenders.

Maurizio Sarri has been sacked by Juventus!