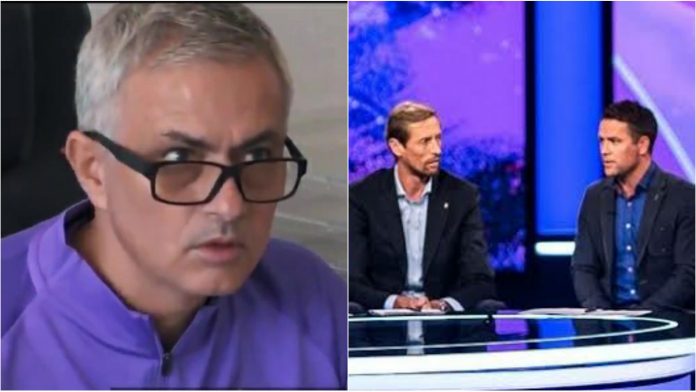 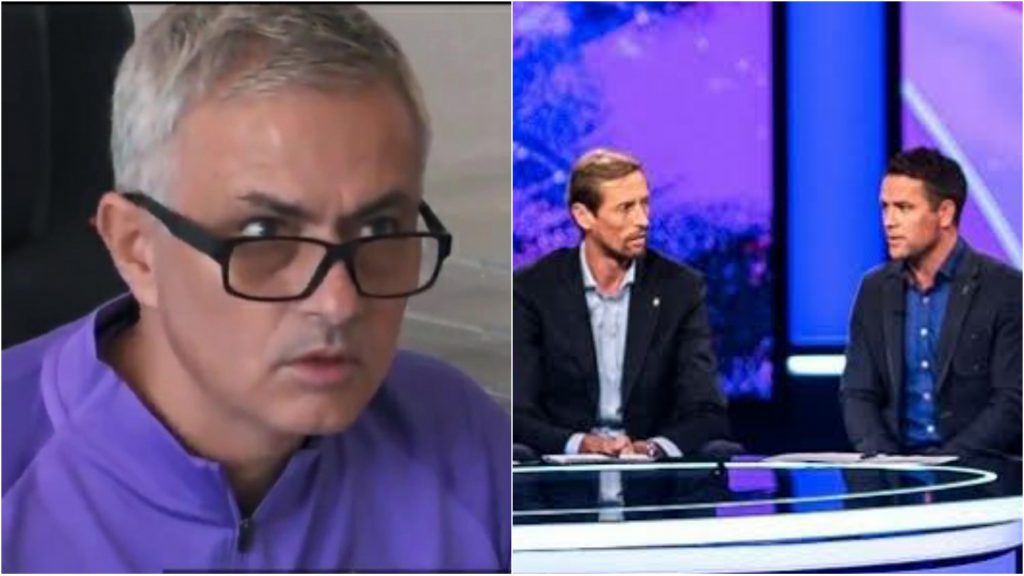 The documentary has a total of nine episodes, of which three were released on Monday. In a short video clip, Jose Mourinho, the Portuguese boss could be seen writing notes and two pundits were discussing on television about the manager’s appointment at the club.

One expert said, “Pochettino leaving Spurs is causing quite a stir on social media. I don’t think I’ve ever seen such a strong response to a manager being sacked.”

Jose Mourinho raises his eyes to the television screen and resumed his work. 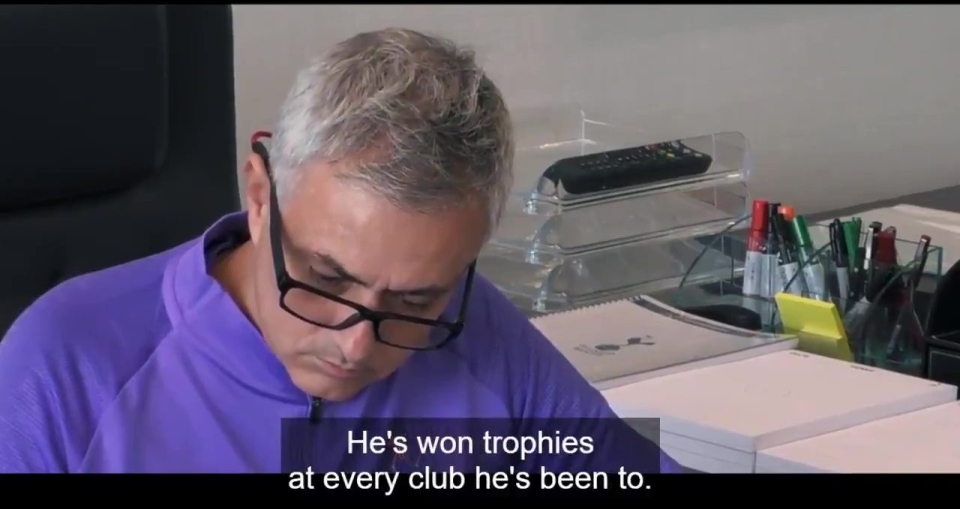 Another pundit replied, “It’s incredible. Personally I’m surprised they got rid of him.”

Mourinho’s takes a note on the comments which said, “But I’m more surprised by Jose coming in. Is that really the football that Tottenham want to play?”

The pundit claims the Portuguese boss to have accomplished many titles in the top-flight European leagues. He said, “I don’t agree, to be honest. He’s won trophies at every club he’s been to. You know, Champions League, La Liga, Premier League. Everywhere.”

The pundit disagrees when he said, “No, I’m telling you Mourinho is past it. Look what happened at United.”

Jose Mourinho has annoyed with the criticism and got up from the chair. He said,
‘F*** off’ and switched off the television. 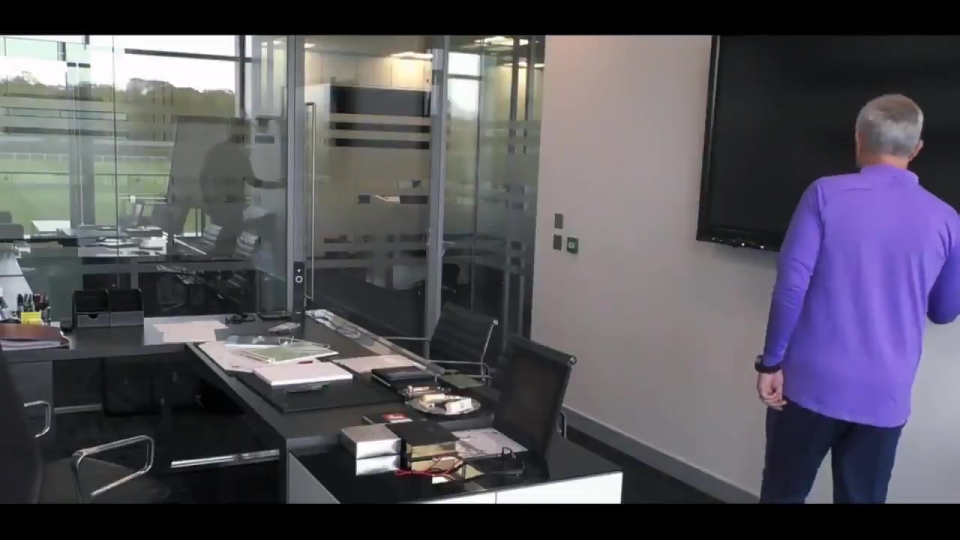 This clip containing the hilarious reaction from the Spurs boss was all over the internet.

Jose Mourinho had disclosed earlier that he won’t be watching the documentary.

The 57 year old said “It is not something I want to, also because I know better than anyone what our day by day is here, but I think it will be very, very interesting for the people who love football and love sport.”

“I think it will be really great for them.”

Jose Mourinho has managed huge clubs previously with the likes of Real Madrid, Chelsea, Manchester United and have achieved a lot. He signed as the manager of Spurs in 2019 succeeding the Argentine, Mauricio Pochettino. 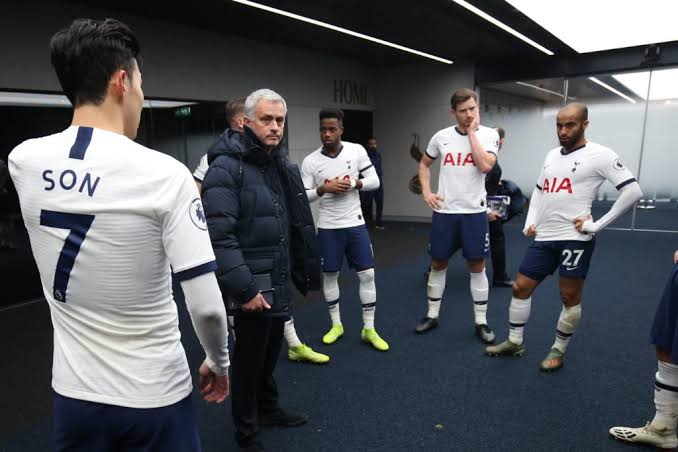 He guided the team to go up the league table from the fourteenth position to finish the 2019/20 campaign as sixth in the league. Thus, successfully qualifying for the next year’s Europa League.

Leeds United FC: What to Expect ?