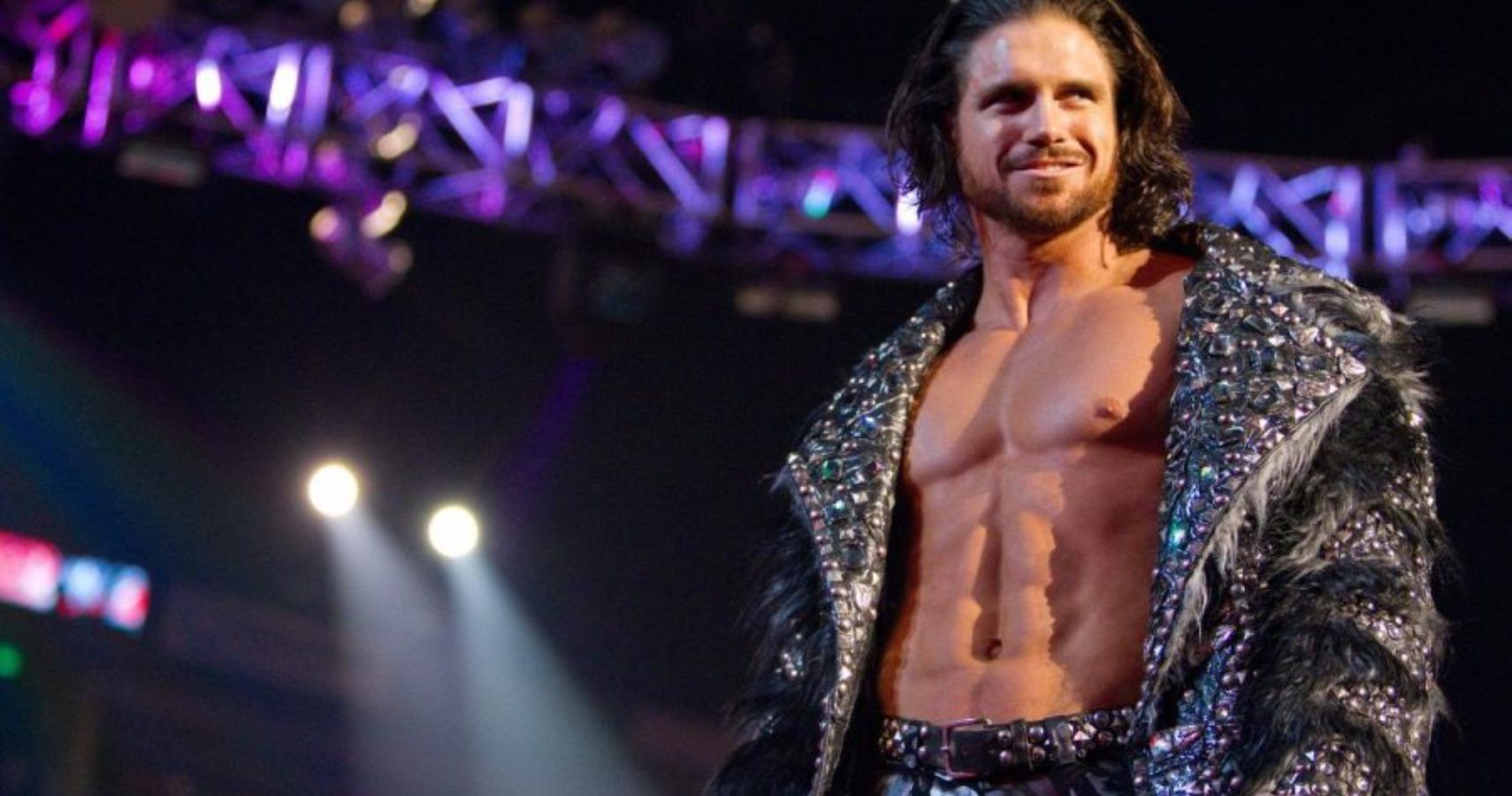 The veteran WWE star John Morrison during a recent interview with Steve Muehlhausen of DAZN opened up on qualifying for the Money in the Bank ladder match at the upcoming namesake pay-per-view.

Morrison had picked up a win against the former WWE Champion Randy Orton on Monday Night Raw last week to qualify. He went on to shed praise for that episode of RAW in particular.

There have been heavy criticism for the product on Raw. Fans have been finding the show monotonous with the same matches taking place over the years.

But, last week things were freshen up and few matches were unprecedented. The three qualifying matches were scheduled which the fans had never seen on WWE TV and that drew some interest from the fans.

Now, John Morrison believes that WWE ‘nailed it’ in making the matches and that too the outcomes of the matches were also unexpected.

He said: “I thought [that] episode of Raw was one of the strongest episodes of Raw that I’ve seen in a very long time.You nailed it. Like Ricochet beats AJ, John Morrison beats Randy Orton, and Riddle beats Drew.

He added: “Nobody saw any of those coming. I think that sometimes is what wrestling needs is a little bit more unpredictability, a little more uncertainty.“

The former WWE Intercontinental Champion believes that wrestling product should be unpredictable. He said that when the fans are in ‘unknown’, it makes it ‘more interesting’ for them to consume the wrestling product.

John Morrison said: “But when you’re in the unknown, it’s more interesting because anything can happen.”

‘The Prince of Parkour’ said that the fans are getting more of a passive viewing experience. Instead of being interested in the process of the match, fans are more into knowing the outcome of the match.

But, it is always better to make things in way that nobody sees it coming and that is the reason why he said last week’s edition of Raw was ‘so cool’.

John Morrison will certainly eye to retrieve the MITB briefcase at the pay-per-view on July 18. This will enable him to cash in the contract anywhere and anytime.