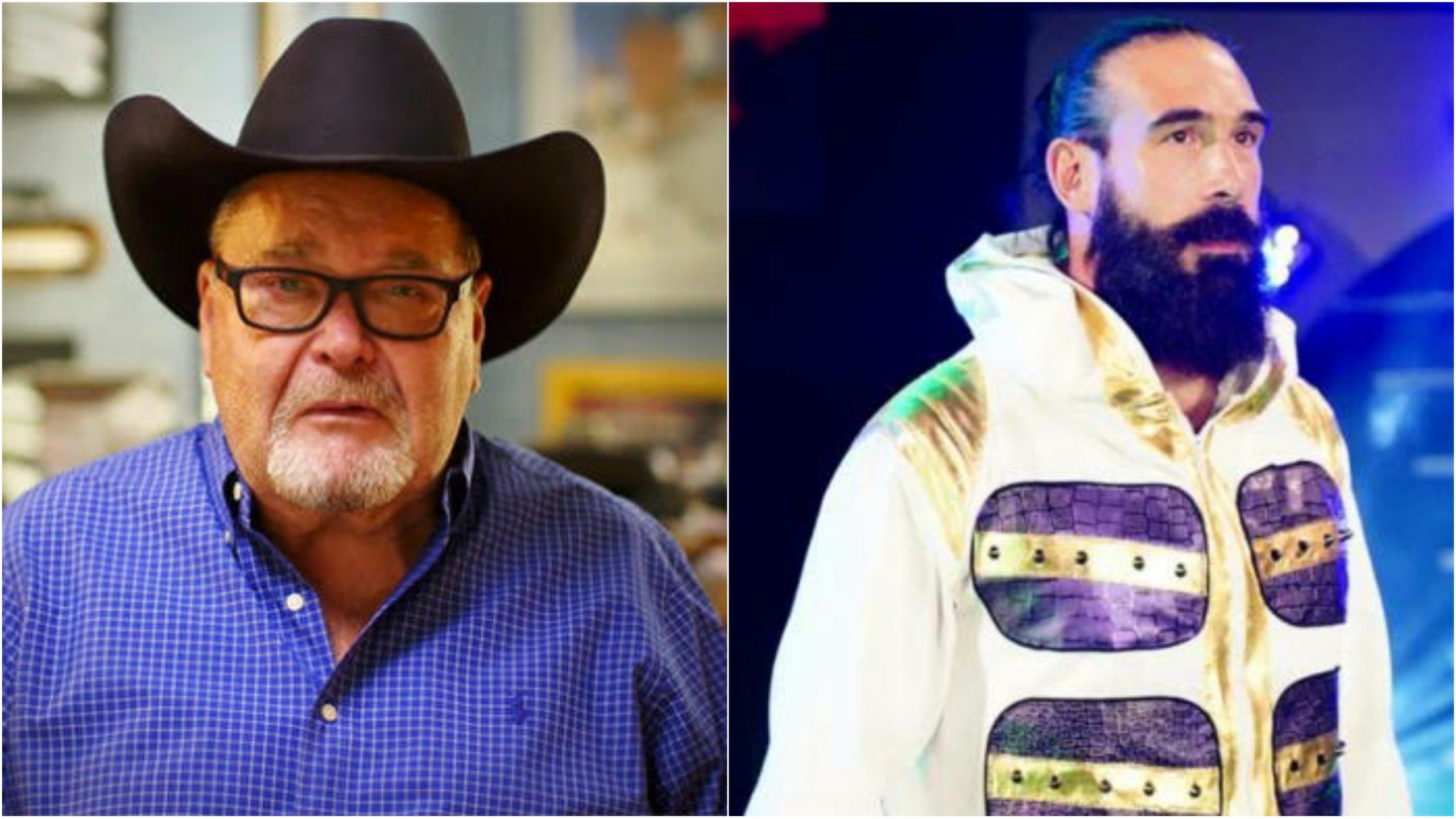 Jim Ross, the veteran AEW commentator spoke about late Brodie Lee(real name Jon Huber) during the latest edition of Grilling JR Podcast. He also revealed what was the biggest takeaway from his relationship with Lee.

Jim Ross reveals how Brodie Lee steered his own ship

Brodie Lee had a fine career in WWE as Luke Harper. He had won the Intercontinental Championship once and help tag-team titles in NXT and during his stint in SmackDown until he departed in 2019.

During the podcast Jim Ross said that Lee was not upset with the departure from WWE and he was very thankful for the opportunity provided to him in AEW.

It has been heavily discussed how AEW President Tony Khan listens to the talents of the promotion and backs the ideas that they come up with.

Ross spoke on that matter and said this had helped Lee make a fresh start and explore a new gimmick.

He said: “Here’s my biggest takeaway: he was so thankful to finally get this opportunity in AEW. To mold his own character and his own mindset. That’s the great thing about our company, Tony Khan listens to everyone’s ideas.”

Ross added: “If you’re a talent and you have an idea about how to get yourself over, then you go for it. [Brodie] was just so relieved that finally he was getting a chance to explore his own creative, steer his own ship.”

He wasn’t bitter about the past: Jim Ross

Some wrestling stars often hold grudges for the company they had worked for in the past. But, that was not the case with Brodie Lee as he wanted to look forward and was not harsh with the past. Ross further reflected on Lee during the podcast.

Good Ol’ JR said: “He wasn’t bitter about the past, he was more looking forward to the future. I don’t think we ever had a conversation where he didn’t talk about his family in glowing terms. The most prominent family man I may have ever met in wrestling. He loved Bruiser Brody, that was his role model.”

He was one of the nicest stars of the wrestling industry and follow ing his deat at the age of 41, fellow stars and who have been in touch with him had showered nothing but praises.