Grand Theft Auto 6: Possible locations that the game might be set in 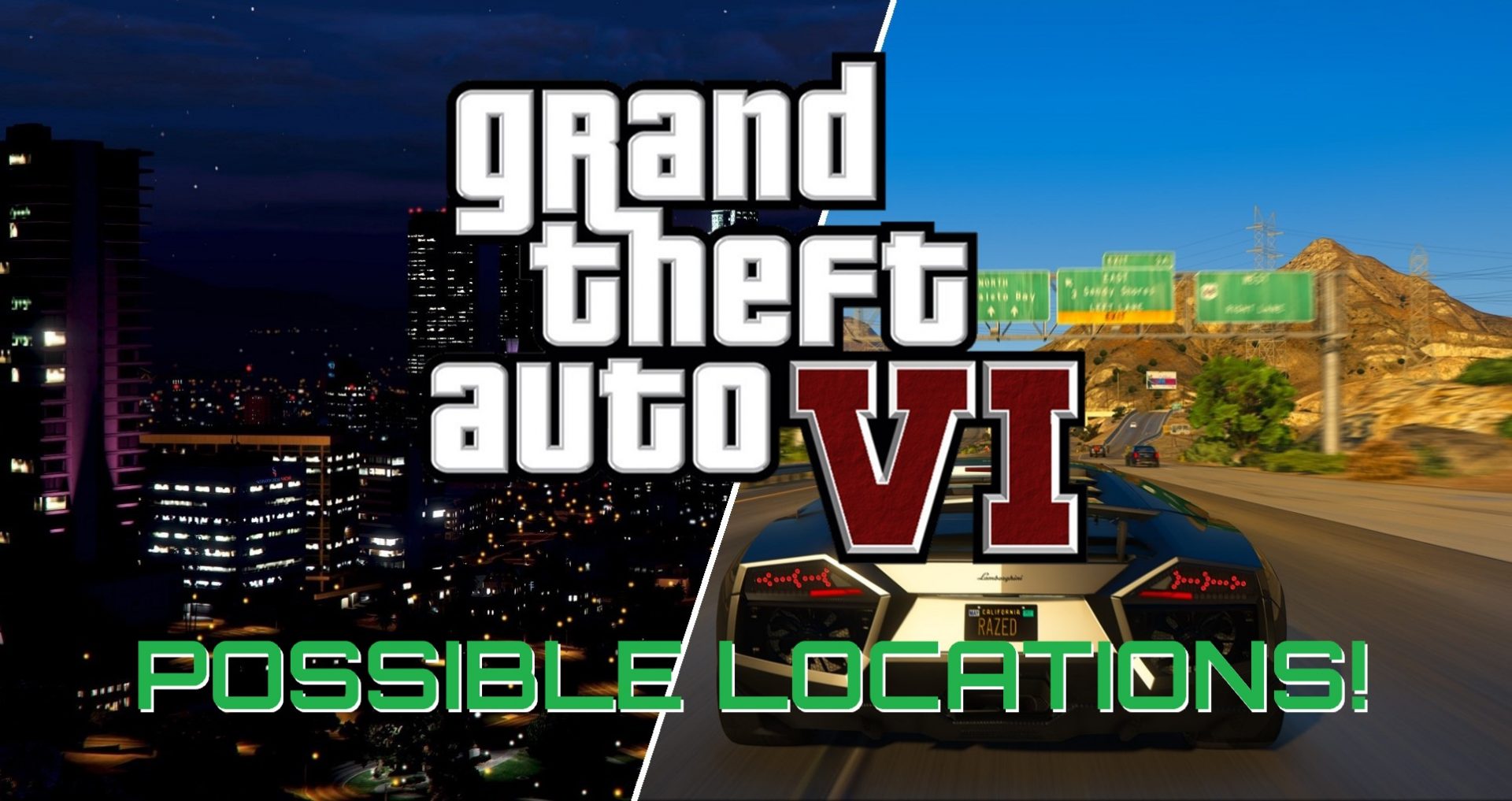 Grand Theft Auto 6 will be Rockstar’s upcoming entry into the highly popular GTA franchise. Other than the release date being unknown, another major thing that has been boggling the minds of the GTA fans, is the possible location for the next title. 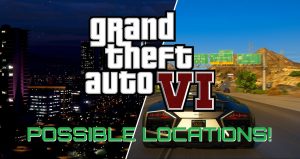 From the Miami themed Vice City to California inspired Los Santos, all Grand Theft Auto games have taken place in iconic, memorable locations, with tons of locations and interesting areas that keeps the players gripping to explore each and every corner of the maps.

ALSO READ: This is how visually appealing Grand Theft Auto 6 can possibly be!

From the era of the 3D universe, only two maps saw a return in the HD universe games. The first one being GTA III’s Liberty City, the New York inspired metro that was recreated in GTA IV. Another one being Los Santos from GTA San Andreas, one of the three major cities from the good old 2004 release that was remade into the gigantic map of GTA V.

Possible locations for Grand Theft Auto 6 to be set in

From revisiting an old map or creating an entirely new location, there are several options for GTA 6 to take place. Below here are the best possible options- 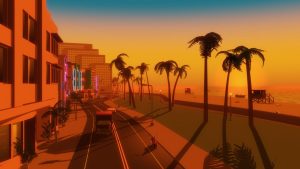 Inspired from the US city of Miami, Vice City is yet to make an appearance in the HD Universe, as it is the most likely location that Rockstar will recreate for GTA 6. In addition to the nostalgia factor of the 2002 release, a graphically enhanced an expansive Vice City, with the beautiful palm trees and sea beaches is undoubtedly the hottest contender in the list. 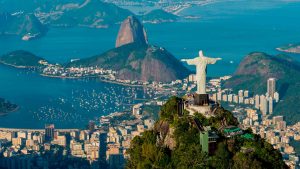 A re imagination of the iconic Brazilian city was rumoured in 2019 via a deleted post on Reddit as the next confirmed location for GTA 6. The post also suggested that both Vice City and a huge map inspired from Rio will be the two main locations for the next title. 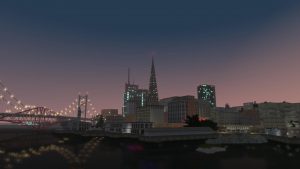 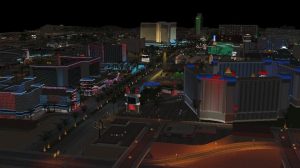 While Los Santos made a blockbuster return in GTA V, the other two cities from San Andreas, San Fierro and Las Venturas have been untouched by Rockstar yet. Inspired from San Francisco and Las Vegas respectively, the two cities recreated in 2020 graphics can be a possible map for GTA 6. 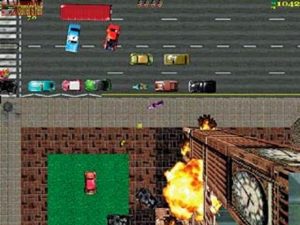 The English capital was the location for the original Grand Theft Auto’s expansion released in 1999, titled ‘Grand Theft Auto: London 1969.’ While Rockstar has since used fictional names for the cities, there is a small but sizeable possibility that GTA 6 to take place in a London inspired map.

There is a chance that Rockstar takes the San Andreas step again, and gives its fans several locations together to explore. The three city map of the 2004 title was a revolutionary success, and its very likely that the publishers would like to take that endeavour again.

FIFA 21: Here’s all the new changes in career mode!