Grand Theft Auto is undoubtedly one of the most successful franchises in the history of gaming. Each title has always brought something incredibly new to the table, like the three protagonist approach of Grand Theft Auto V. Rockstar’s last entry into the series, GTA V has been one of the most popular videogames of all time, with over 130 million copies sold till date, and a huge player base for both the story mode and its online counterpart.

With the rumours of the next Grand Theft Auto in development, fans of the series have been wishing for a number of things that Rockstar should either implement, change, or remove from the previous games. Continue below to see the top five things the GTA players would like Rockstar to improve in Grand Theft Auto 6, in both singleplayer and multiplayer.

ALSO READ: When is GTA 6 likely to be released? 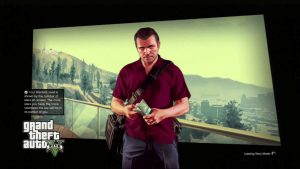 One of the most criticised thing about GTA V was its tediously long loading times. Jumping into an online lobby would take ages, and sometimes, even resuming the singleplayer campaign would take minutes after minutes of staring at the loading screen. A faster loading time will be a big improvement that Rockstar can implement in GTA 6. 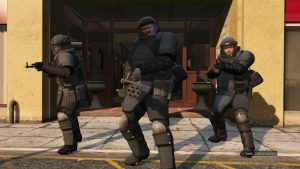 No doubt about it, all GTA games have a gripping and enjoyable story line, and many memorable missions to keep the players glued. However, a number of mission formats, like the trailing missions, or the repetitive ‘go somewhere, kill someone, come back’ formula can get boring. A more dynamic and open ended mission structure will be an improvement. 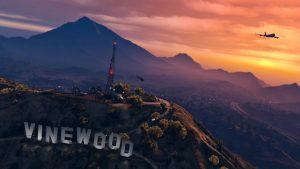 The return of Los Santos from GTA: San Andreas was a welcoming decision by Rockstar, a beautiful, gigantic map with many explorable and interesting areas. However, fans have often been vocal about the rest of the GTA V map outside the city area to feel empty and pointless at times. A multi city approach like San Andreas will make the map more diverse. 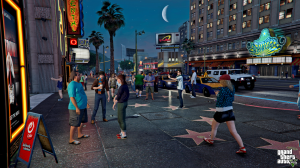 Let’s be honest, the NPCs (Non playable characters) in GTA’s open world are there just to get killed by the player. While at times they can exchange a few sentences, the interactions with pedestrians is very limited. What fans would really like to see is an RPG-like approach to interact with the NPCs. 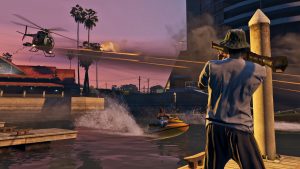 The number one thing that turns many GTA V players away from the Online mode is the presence of cheaters. Almost any session on PC is sure to have atleast one hacker, making a havoc for legitimate players. A good anti-cheat, that is prevalent in most multiplayer games these days is a must for Rockstar for GTA 6’s online mode.

This is how visually appealing Grand Theft Auto 6 can possibly be!