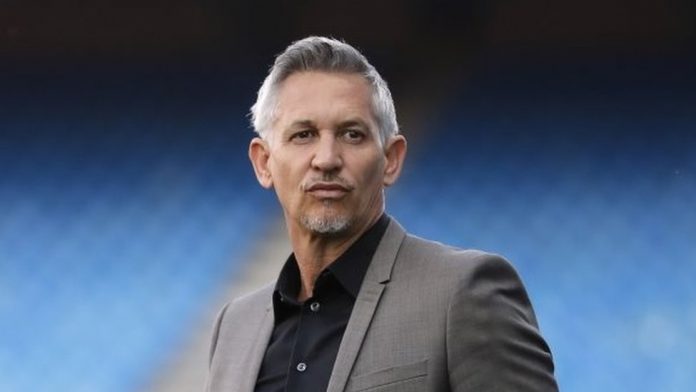 Gary Lineker, the former Barcelona star is set to welcome a visitor at his mansion in Surrey. He will be entertaining a refugee who is a stranger.

Gary Lineker: “I’m sure it will be fine.”

Gary Lineker, the host of ‘Match of the Day’ programme on BBC is often called as the ‘perfect host’. This time it will be a different case he will hosting a refugee at his Surrey mansion.

Gary Lineker has lent a helping hand for Refugees at Home, a charity that has helped over 2,250 refugees and asylum seekers to find a shelter. His application is yet to be approved. He will be having an interview and his mansion will be inspected by the charity authorities.

When Gary Lineker was asked about being concerned of unknown refugee, he replied, “Not at all. I have had so much connection with refugees over the last couple of years. 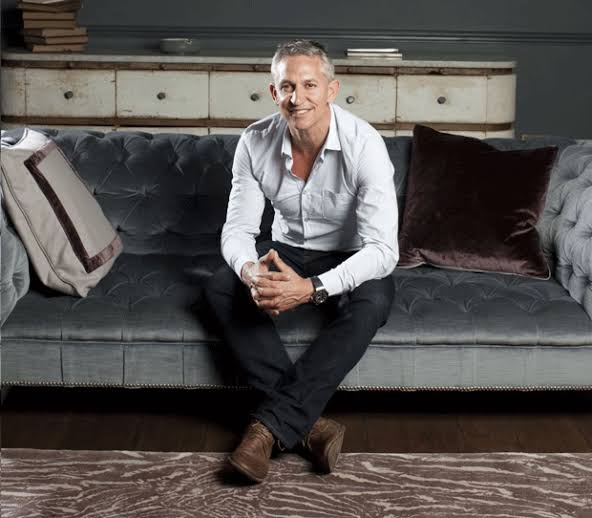 He explained, “I have met scores of young ­refugees through football schemes and they are genuinely lovely kids and they appreciate any help they can get.”

Gary Lineker explains this idea has been there in his mind and was willing to do this social work. He also expressed his pleasure of helping the refugees to find a temporary shelter. 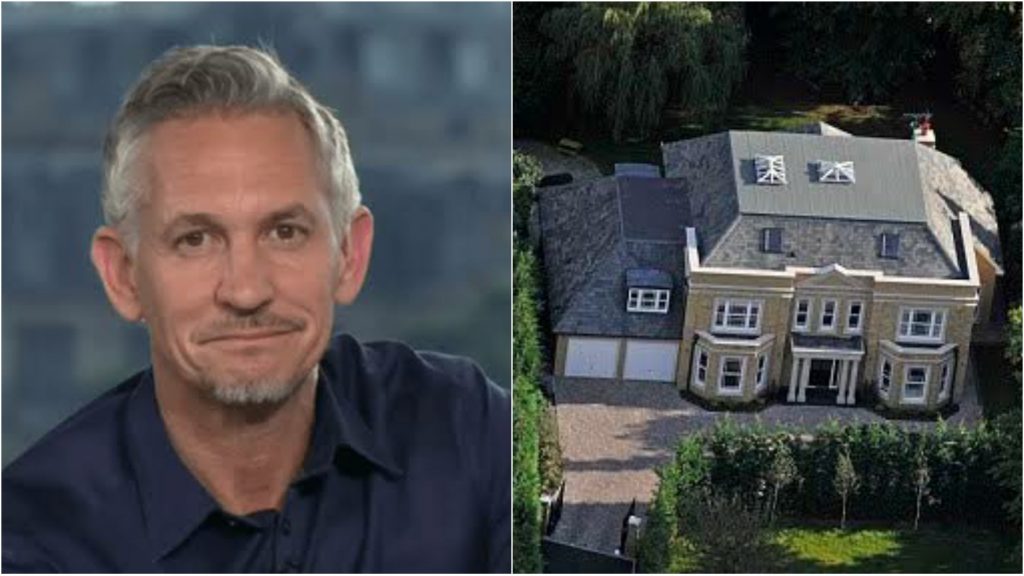 The 59-year-old said, “I’m sure it will be fine. I have been thinking of doing something like that for a while.My kids are all grown up so I’ve got plenty of room so if I can help on a temporary basis then I’m more than happy to do so. Why not?”

He continued, “I’m used to young men in my house, I have four lads in their 20s and believe you me I’m sure they will behave better than my lot do. Bloody messy buggers boys, aren’t they?”

As previously promised to the refugees, Gary Lineker made a video for the International Rescue Committee charity on fish and chips. Sounds bizarre?

The former England striker explained that, “Most of the things we think of as quintessentially British are often brought in from different shores. Even St George is Turkish.” 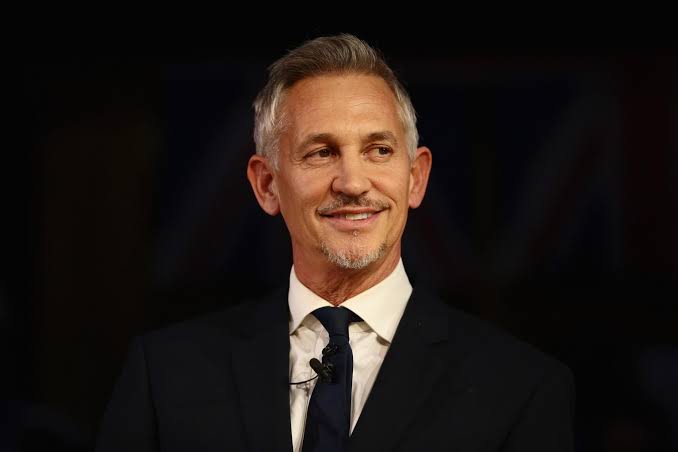 “I just think we owe a lot to ­refugees, and most people are descended from refugees at some point. They have given so much to this country and still continue to do so in terms of the jobs they do which we have witnessed during the pandemic in the NHS, carers and key workers.”

As many as 409 people arrived in the UK after crossing the Channel on Wednesday.Gary Lineker looks to assist the helpless refugees himself.