Formula 1 : Claire Williams and Williams family to step aside from F1 Team 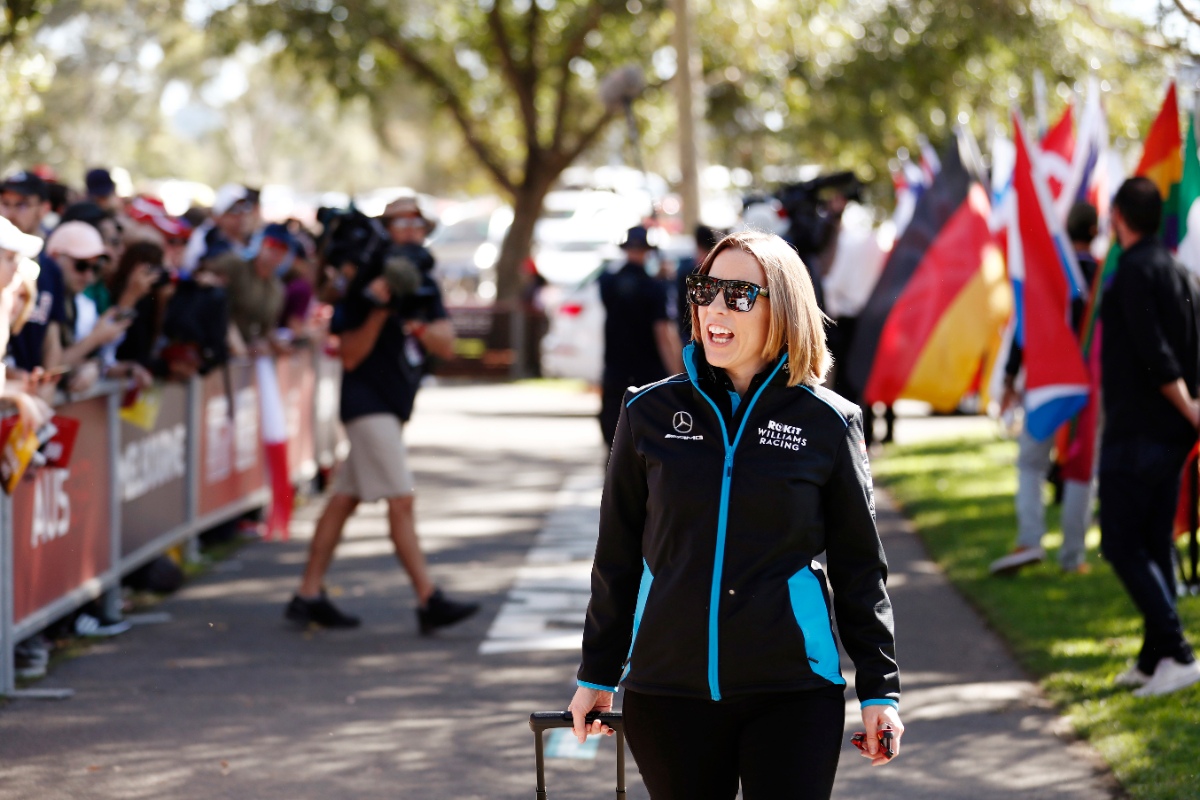 Sir Frank Williams and his daughter Claire will step aside from their roles at the Williams team and step away from Formula 1 – after this weekend’s Italian GP. He marked 50 years as an Formula 1 Team Principal in 2019.

Sir Frank founded Williams in 1977 and turned it into one of racing’s most successful teams.  His daughter Claire Williams took over the day-to-day running of the team in 2013.

Severe financial losses last year led to the Williams family seeking new investment, and that in turn has led to them leaving the team to make way for new management in the form of US investment group Dorilton Capital last month.
Having overseen Williams commit to F1 by signing the new Concorde Agreement last month, Claire Williams will relinquish her role after this weekend’s Italian GP. The team has made no announcement about her successor as the day-to-day boss of the Oxfordshire outfit.

“It is with a heavy heart that I am stepping away from my role with the team. I had hoped to continue my tenure long into the future and to preserve the Williams family’s legacy into the next generation”

“I know in them we have found the right people to take Williams back to the front of the grid while also preserving the Williams legacy. I have taken the decision to step away from the team in order to allow Dorilton a fresh start as the new owners. It has not been an easy decision but it’s one I believe to be right for all involved.

“I have been enormously privileged to have grown up in this team and in the wonderful world that is Formula 1. I have loved every minute and will be forever grateful for the opportunities it has given me. But it’s also an incredibly challenging sport and I now want to see what else the world holds for me. Most importantly, I want to spend time with my family”, said Claire Williams.

She helped turn Williams’s fortunes around, following up ninth in 2013 with two successive 3rd-place finishes in 2014 and 2015 respectively. They suffered two of their worst ever seasons – last in 2018 and 2019, with the team struggling in a tricky financial condition.

"There's always going to be a special place in my heart (for them) as Claire and Frank gave me the opportunity to cut my teeth in F1. They trusted me to represent them, their name, and all the employees who work for the team. It's always something I'll remember." – @nicholaslatifi. #WeAreWilliams #WeAreRacing #WeAreFighting #GR63 #NL6 #F1 #Formula1 #ItalianGP

British driver George Russell, who is driving for the Williams team this season, said: “It’s sad to see the Williams family step aside, but the history of Williams will still remain.”