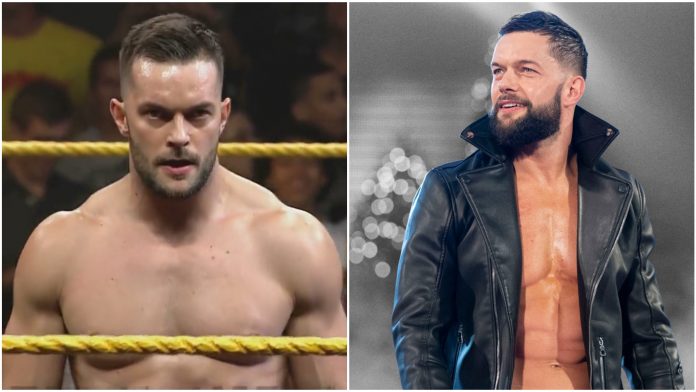 WWE star Finn Balor recently made some bold claims about WWE. He spoke about the limelight and said that he does not that from WWE anymore. The former NXT champion admitted that he was trying to please everyone when he arrived but now he is more concerned about himself.

Finn Balor does not ‘need’ WWE

The former WWE Universal Champion Finn Balor has certainly become a fan-favorite over the years with his work inside the squared circle. He has enjoyed the spotlight during his two stints in NXT as well as on the main roster.

He recently spoke to DAZN when he was asked about how things have changed for him on the main roster between 2016 and now. Finn Balor was clear in his thoughts and claimed he is doing more for himself now, while his first stint was about pleasing the fans.

Here is what ‘The Prince’ said:

“In 2016, I was too eager to please. Right now, I don’t really care what people think, what people say, or what people want from me. I just want to do what I want to do. I think the real difference in the point where I’m at now my career is that in 2016, I needed WWE. I needed the limelight, and I needed to prove myself on the biggest stage. I feel right now in 2021, no offense, but I don’t need WWE. They don’t need me, that’s for sure. But I don’t need them.”

Finn Balor had joined WWE back in 2014 and was signed to NXT. He worked for the gold and black brand for a couple of two years and moved to the main roster, working for nearly 5 years and then heading back. He is the inaugural WWE Universal Champion ,the only time he held it. He is also a former two-time WWE Intercontinental Champion and NXT Champion.

“I’m doing this for me now. I’m performing for myself. I don’t care if I have the weight of the world on my shoulders, which I may have had in 2016. That might have been too much pressure, too much stress, or too much for me to fully comprehend. Right now, there’s no pressure because I don’t need it. I want it. I’m doing this to not prove to anybody else but to prove to myself that this is where I belong.”

Balor recently battled WWE Universal Champion Roman Reigns for the title in a losing effort on the latest edition of SmackDown.